Family of ‘beautiful’ woman, 22, hit by police car last week reveal she has died of her injuries

Family of ‘beautiful’ woman, 22, hit by police car in London last week reveal she has died of her injuries

The heartbroken family of a ‘beautiful’ woman who was hit by a police car in London last week have revealed she has died from her injuries.

Jade Mutua, 22, was on a night out when she was struck by the marked car near Kensington High Street on Tuesday at around 9.55pm.

She was treated at the scene by paramedics and taken to hospital but she died on Thursday after a decision was made to turn off her life-support machine. 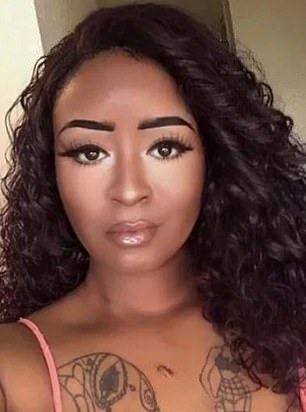 Jade Mutua, 22, was hit by a marked police car on Tuesday night and died on Thursday after her family decided to turn off her life-support machine

Step-mother Mina Agyepong told The Sun: ‘She was a beautiful, fun loving 22-year-old who had her whole life ahead of her. All her family are devastated.’

Jade suffered a broken neck, back and leg, a ruptured pelvis and a traumatic brain injury.

Mina, 41, from Camden, north London, said her step-daughter had a lack of oxygen to the brain when she was found and she never regained consciousness.

She said: ‘We were by her side when they turned the machine off. It was just so traumatic. We were in pieces and still are now.’ 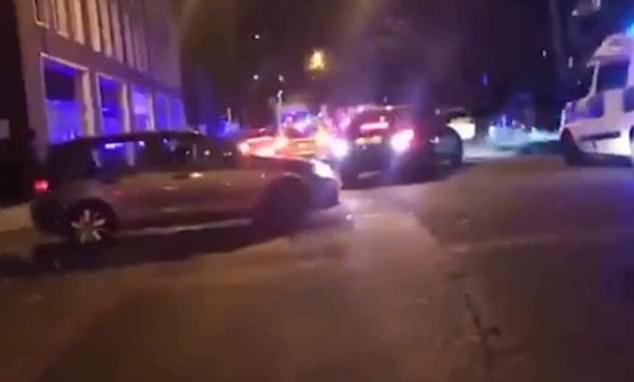 Jade, who lived in West Hampstead in London, was studying social work at college.

An investigation into the crash has been started and the Directorate of Professional Standards has been notified.

A spokesman from the Metropolitan Police said: ‘A mandatory referral has been made to the Independent Office for Police Conduct who have launched an independent investigation.’