The family of a mother who jumped to her death from the roof of a shopping centre have won compensation after a string of failings by mental health professionals in charge of caring for her.

John Hughes believes the death of his wife Colette, a former model and dancer, could have been avoided were she ‘treated with care rather than drugs.’

Mrs Hughes had no history of mental illness but went to her Upper Norwood GP in December 2013 claiming she was struggling with menopause symptoms and handling the estate of her late father.

The 50-year-old, from Crystal Palace, requested therapy but was prescribed at least six different psychiatric drugs.

These included one which Croydon University Hospital advised her to stop taking after she collapsed in her local supermarket two days after taking it.

In 2014 Mrs Hughes jumped from the top of the multi-storey Centrale Shopping Centre carpark in Croydon, four months after being deemed at ‘no risk’ of suicide.

Mr Hughes, now a single parent to their 12-year-old daughter Ruby, has now been awarded a six-figure payout by the South London & Maudsley NHS Foundation Trust. 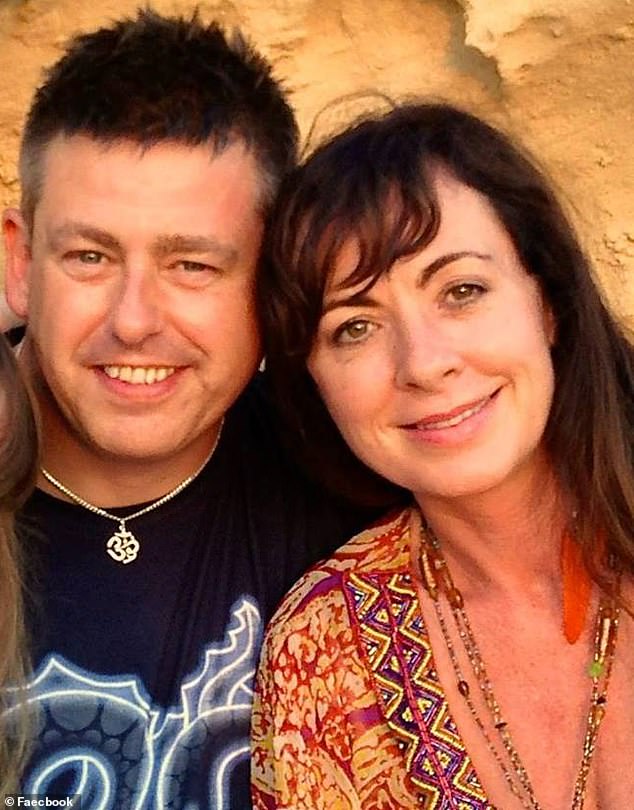 John Hughes, now a single parent to their 12-year-old daughter Ruby, has been awarded a six-figure compensation payout by the South London & Maudsley NHS Foundation Trust

Mr Hughes hopes to prevent further tragedies by offering NHS trusts a workshop on the importance of care and compassion.

He said: ‘Care is a magic medicine, I believe it would have made such a difference to Colette if she had been listened to instead of being handed drug after drug.

‘It was like watching the Keystone Cops approach to medicine. At every point she was given drugs rather than treatment and care.

‘Colette has left a huge hole in my life, but I have Ruby who is doing amazingly well and I want to carry on with positivity, which is why teaching the importance of care in medicine would be a phenomenal tribute to Colette.’

Mrs Hughes was deemed at ‘no risk’ of suicide and put her on a waiting list for group therapy and a workshop, even though she had a family history of mental health issues and scored in the ‘severe’ category for patient health and anxiety.

She was told to keep taking Setraline, which can lead to suicidal thoughts as a potential side effect.

She told her husband she experienced thoughts of jumping off a building shortly after taking it. 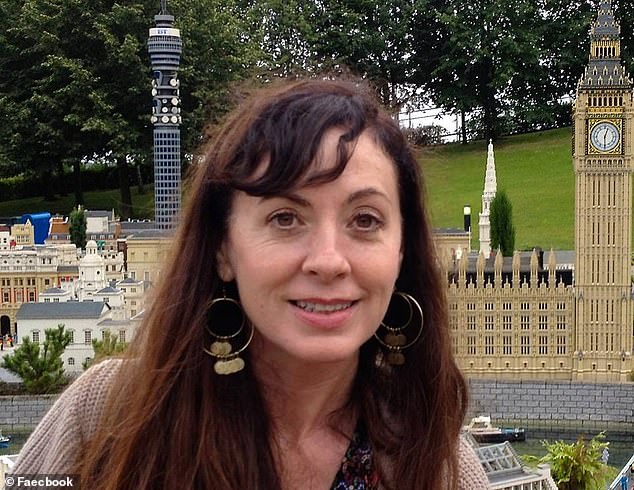 The 50-year-old, from Crystal Palace, requested therapy but was prescribed at least six different psychiatric drugs

Mrs Hughes went missing on June 2, having failed to pick her then eight-year-old daughter up from school.

She was found 13 hours later sitting in her car with the hazard lights on, reporting that she had thought of killing herself all day and was seeing spontaneous images of slashing wrists.

Her husband arranged for her to see a psychiatrist but when she reported to the MAP East Assessment and Treatment Team she was instead seen by a nurse, who she described as ‘cold and uncaring’.

The nurse did not complete the risk assessment within the South London & Maudsley NHS Foundation Trust’s policy and did not refer her to a psychiatrist, enquire about her family history or provide intervention strategies or a care plan, the inquest heard.

Mrs Hughes instead received a prescription for another anti-depressant drug. 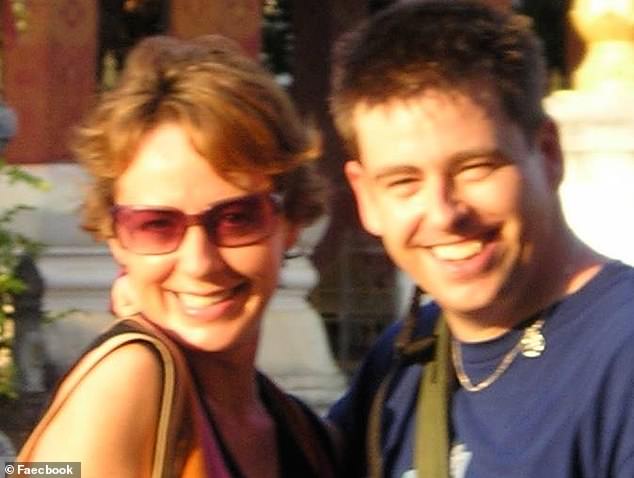 Mrs Hughes went missing on June 2, having failed to pick her then eight-year-old daughter up from school. She died days later

The same nurse saw her two weeks later on June 19, when Mrs Hughes said that she had thoughts of jumping to her death ‘most days’.

But no further action was taken other than reiterating the crisis services offered and fixing another appointment.

Mrs Hughes jumped from the car park three days before she was due her next appointment.

An inquest in 2015 at South London Coroner’s Court recorded a verdict of suicide.

An internal mental health investigation report in October 2014 identified six failings on the part of the MAP team, including the nurse’s failure to properly risk assess her.

Director of Nursing Beverley Murphy said: ‘On behalf of South London and Maudsley NHS Foundation Trust, I would like to offer my sincere condolences to Mr Hughes and his family in respect of the very sad death of his wife Mrs Colette Hughes.

‘Following Mrs Hughes’ death a full internal investigation was conducted and an inquest was concluded in May 2015.

‘We would want to reassure Mrs Hughes’ family and others that our trust continues to work very hard to improve the quality of our services for patients and ensure lessons are learned.’