The family of two teenagers who vanished after going out dancing have pleaded for answers 50 years after their disappearance.

Maureen Braddy, 16, and Allan Whyte, 17, were last seen leaving a YMCA in Bendigo, Victoria on November 23, 1968, with their families believing they were murdered.

Police believe someone out there knows what happened to the young couple, adding their devastated families deserve answers and a proper burial. 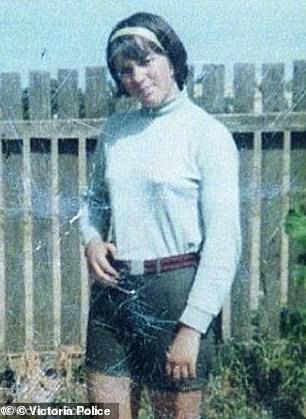 The disappearance of Maureen Braddy, 16, (right) and Allan Whyte, 17, (left) has baffled authorities and their families for over five decades 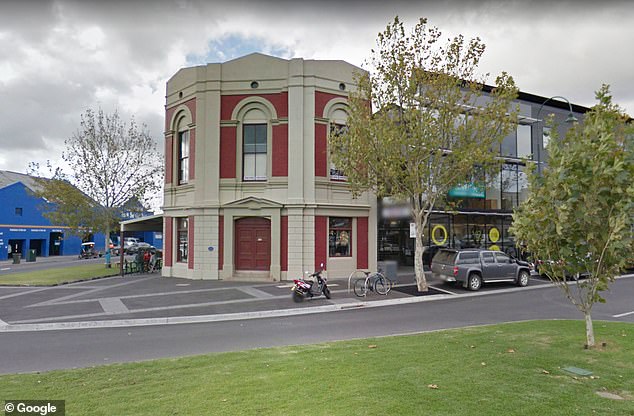 The teenagers were last seen leaving a YMCA dance on Mundy Street, California Gully (pictured) on November 23, 1968 and haven’t been seen since

‘You look at his picture every night and think, where is he, what happened,’ Allan’s brother Kevin Whyte told Nine News.

The sister of Maureen, Lyn Ireland, said she was desperate for closure so she could give her sibling a proper farewell.

In 2014, a coronal inquest ruled the teenagers were most likely killed on the night of dance but their families refuse to back down and have relentlessly searched for answers for five decades. 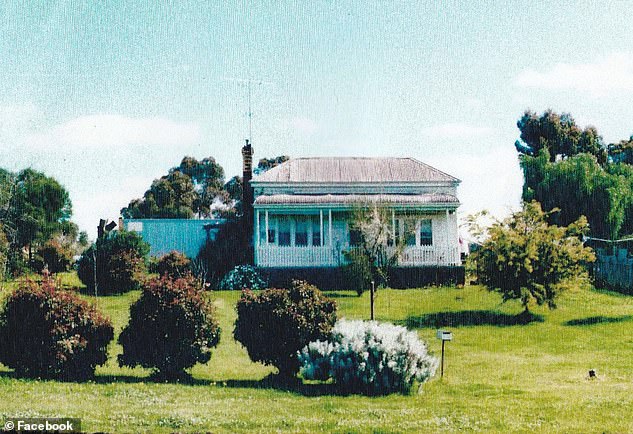 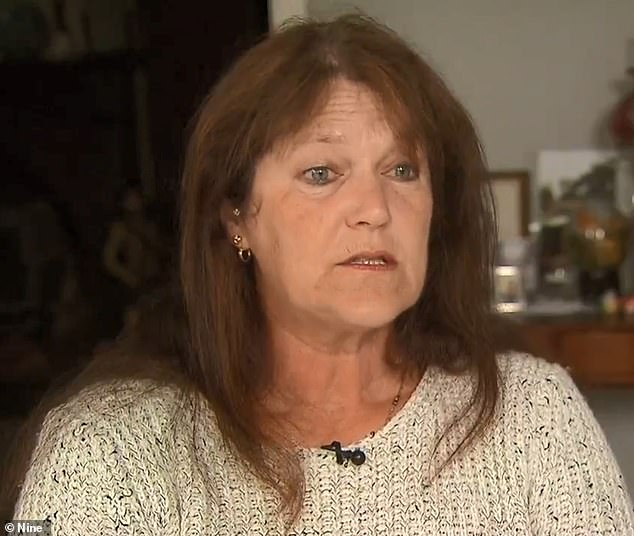 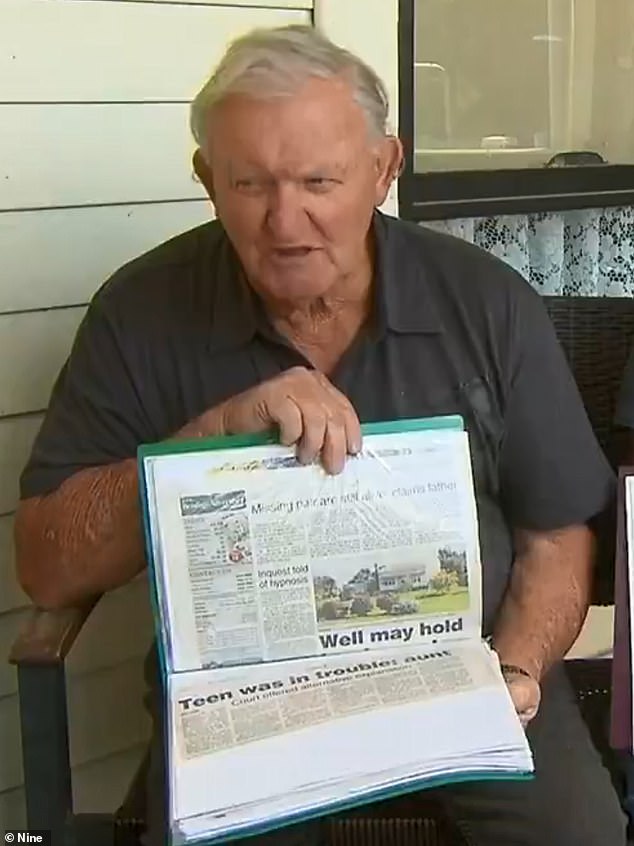 The father of Allan, Kevin Whyte, (pictured) said that he still thinks about what happened to his son every night. ‘I sit there and look at his photo nearly every night’ he previously told Nine News

A witness had reportedly seen the teenagers board a tram after leaving the YMCA dance on Mundy Street, California Gully and gunshots were also heard by neighbours at the Braddy family home.

The family believe after being shot, Maureen’s body was buried in a well at their Bendigo home, while Allan’s may have been thrown down an abandoned mine shaft.

The bodies have never been found and no arrests have ever been made.

This year marks the 50th anniversary of their disappearance and along with a $1million reward, police have indicated all information given in relation to the alleged murders will be thoroughly investigated.

‘Detectives believe someone in the community has information that would lead to those responsible being brought to justice and we appeal, as we have in the past, for them to come forward,’ a police statement issued on Saturday said.

‘Someone out there knows what happened to Maureen and Allan and their families deserve some answers, as do all families of missing people, and to be able to finally lay them to rest.’

Anyone with any information involving their disappearance is urged to contact Crime Stoppers on 1800 333 000.