Family of pilot say he’s been kidnapped in Africa

Jerry Krause, pictured alongside his wife Gina, disappeared in April 2013

The family of a missing missionary pilot who vanished while flying his plane over Africa’s West Coast nearly half-a-decade ago now believe he was kidnapped.

Jerry Krause’s plane vanished on April 7, 2013 while en route from South Africa to Mali, a trip his daughter says the aviator was very familiar with.

‘I thought, “Just give it some time and it’s all going to be OK.” Now it’s been close to four-and-a-half years.’

After a two month search failed to recover his remains or debris from his Beechcraft 1900C, South African officials declared Krause dead. 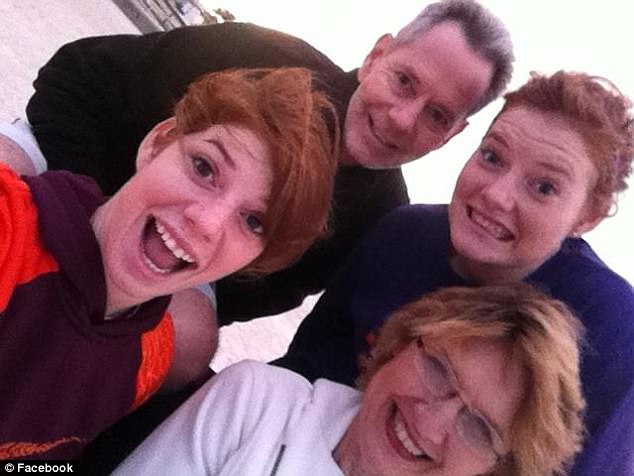 But Jessica Krause, who has exchanged emails with South African investigations chief Albert Phuti Morudi, says that in April 2016 officials from Pretoria reopened the case.

That’s because, according to the family, new evidence has emerged suggesting that the 58-year-old has been taken hostage, and are reaching out to the Trump administration for help.

The family, however, has been stonewalled in their search for answers, specifically by the State Department, who they say are not allowed to act unless given presidential approval, WCCO reported.

Frustration has led Jessica Krause to start a social media campaign for her father, where she claims that South African officials have confirmed that Jerry Krause is still alive. 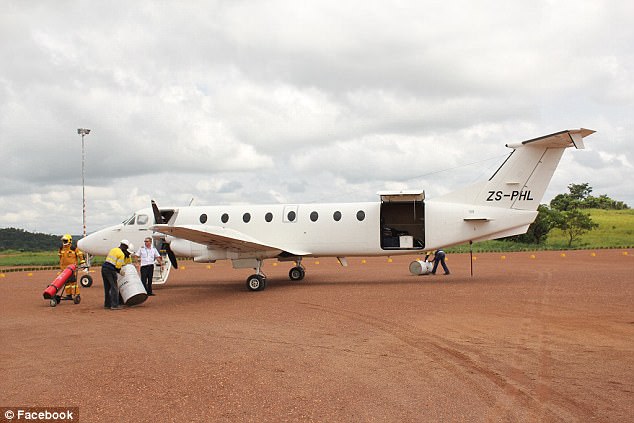 The family, however, has been stonewalled in their search for answers bu the US State Department

Writing on the ‘Find Jerry’ Facebook page, Jessica states: ‘No concrete evidence of Jerry or his airplane were located during the first two months of investigations. In other words, no wreckage or body ever turned up.’

‘The black box transponder has not been activated yet, making it unlikely that Jerry crashed and increasingly likely that he was forced to land in hostile territory.’

‘To have Jerry Krause rescued,’ she continues, ‘Vice President (Mike) Pence or President (Donald) Trump need to give the authorization to the Department of Defense to liberate Jerry…We’re ready. We’re tired. It’s just been a long time.’

Jerry Krause, who has flown to Africa on missionary flights since 1998, has three children with his wife, Gina. 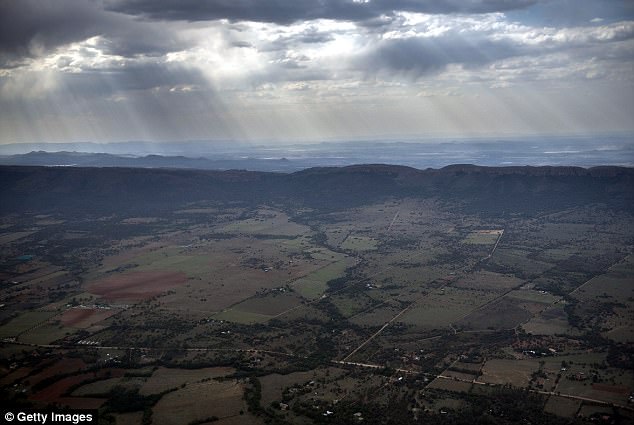