Dexter Bristol, 57, collapsed outside his London home and died in March

The family of a Windrush migrant, who died trying to prove he had British citizenship, stormed out of an inquest as the coroner dismisses their claim the Home Office’s policy caused his death.

Dexter Bristol, 57, collapsed in the street outside his home in Camden and died on March 31.

At the time of his death, he was caught up in the Windrush immigration scandal that saw people deported, detained or denied access to benefits and healthcare because they could not prove they were in the country legally.

His mother Sentina Bristol said he had spent the last year of his life trying to untangle his immigration status with the Home Office.

She said that despite the fact he came to Britain from Grenada in 1968, he had been classified as an illegal immigrant, denied benefits and sacked from his job because he had no passport.

An inquest into his death was held at St Pancras Coroner’s Court on Tuesday.

Coroner Dr William Dolman ruled that the Home Office should not be an interested party in the inquest as its policy was not relevant to the immediate circumstances of his death.

He said it is ‘absolutely clear that he was under some sort of distress or pressure’ but that this did not come solely from his immigration status. 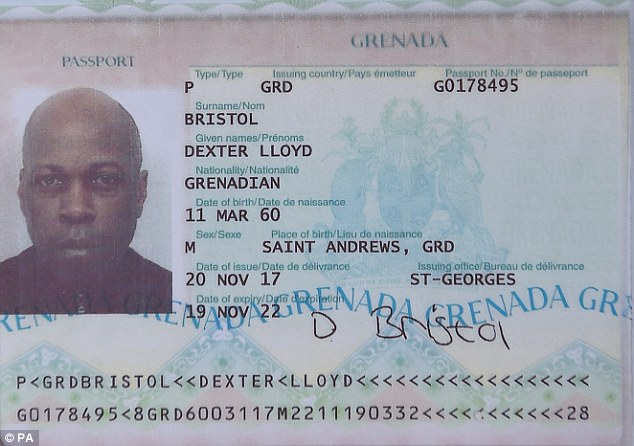 At the time of his death, he was caught up in the immigration scandal that saw people deported, detained or denied access to benefits and healthcare because they could not prove they were in the country legally 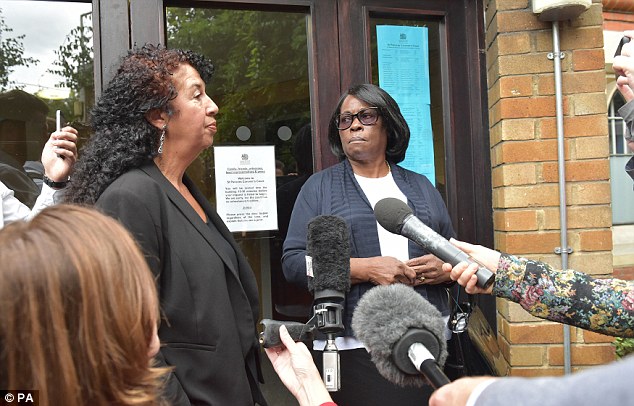 Una Morris, representing Mr Bristol’s family, repeatedly tried to make submissions to the court about the role Home Office policy might have played in his death.

Dr Dolman accused her of ‘trying to tell me how to run my court’ and repeatedly ordered her to sit down.

He abruptly called a break after the heated exchange between the two of them.

Dr Dolman later apologised to Ms Morris and Mr Bristol’s family, saying: ‘I didn’t mean any discourtesy at all.’

A second break was called at the family’s request as Ms Morris said they are ‘considering whether they want to continue participating with this process’.

Ms Morris responded: ‘My concern isn’t for myself as much as the impact on the family, the family are deeply upset at the way you spoke to me.’ 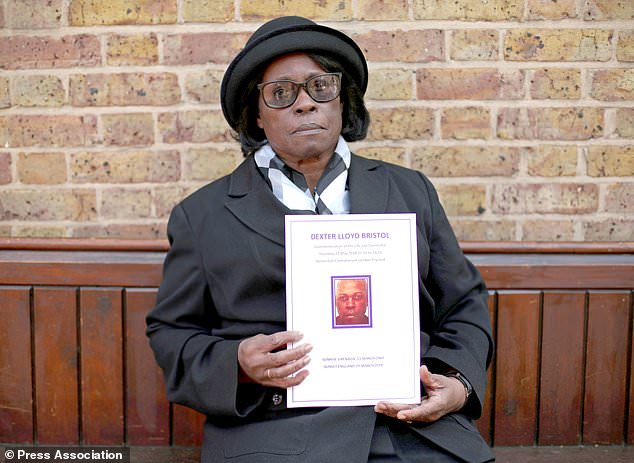 He added: ‘I accept from the evidence that the deceased was suffering from a great deal of stress at the time.’

He passed his sympathy on to the family and said: ‘I am so sorry that they are not here to have heard the evidence.

‘All that might have been asked I have tried to ask on their behalf.’ 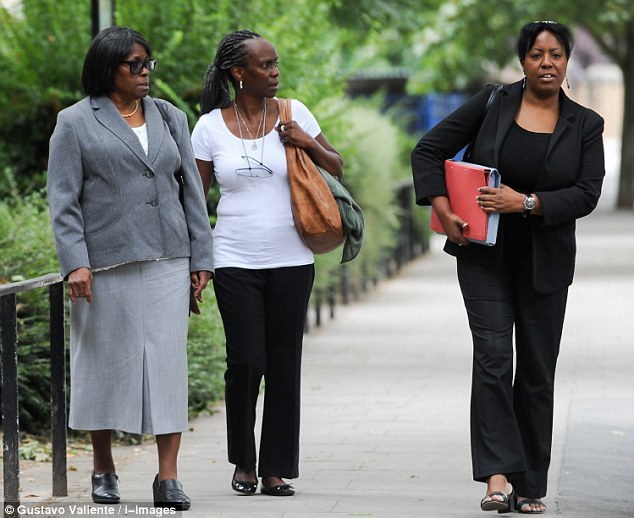 Una Morris, representing Mr Bristol’s family, tried to make submissions to the court about the role Home Office policy might have played in his death. A coroner accused her of ‘trying to tell me how to run my court’ and ordered her to sit down. Pictured: Sentina Bristol (left), arrives with a lawyer for the family (right) and a relative at the Poplar Coroner’s Court in July

Mr Bristol’s immigration lawyer Jacqueline McKenzie said after the hearing: ‘It’s really distressing that the family decided that they couldn’t participate in the proceedings – I think that’s really sad but I think they were quite right to do so.

‘I think the start of the proceedings were very, very difficult, I think the coroner did not show courtesy to the family or to their legal team so I understand how they feel.’

She added: ‘We saw at the outset a very robust person but distressed by the fact that he was having to prove his status in the country, even though he had been here since 1968.

‘He was prepared to fight but as the months went on and he was required to find more evidence it became very difficult and we saw him just decline into a shadow of himself.’