Brian Rainwater, 47, is set to be freed on parole from a California prison in November

A California man who was sentenced to prison for beating, strangling, sexually assaulting, and then killing a woman in her apartment almost 15 years ago is about to go free on parole – and the victim’s family is outraged.

Brian Rainwater, 47, is due to be released from prison in November, when he will have served 10 years for the brutal murder of Jackie Cassettari.

Cassettari was found bludgeoned to death in her Livermore, California apartment in April 2005.

A family member came to the apartment looking for her after she didn’t turn up for her shift at work.

Investigators found her body in the living room. She had a cord wrapped around her face, chin, and left arm.

There was also a plastic zip tie fastened around her right wrist and her sports bra was pulled over her breast.

After the crime, Rainwater used Cassettari’s cell phone to dial a ‘sexual conversations’ hotline, according to authorities. 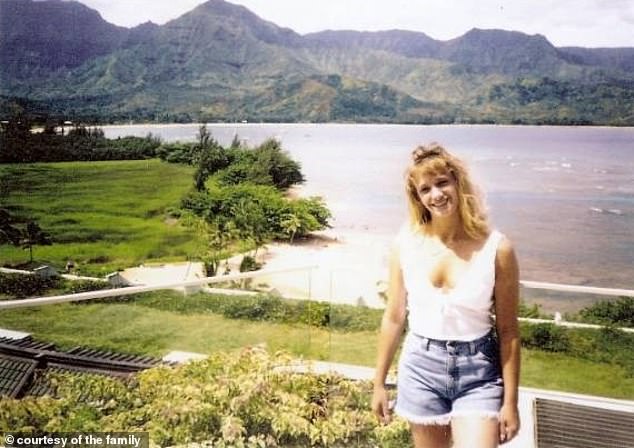 Rainwater will have served 10 years for the grisly rape and murder of Jackie Cassettari of Livermore, California 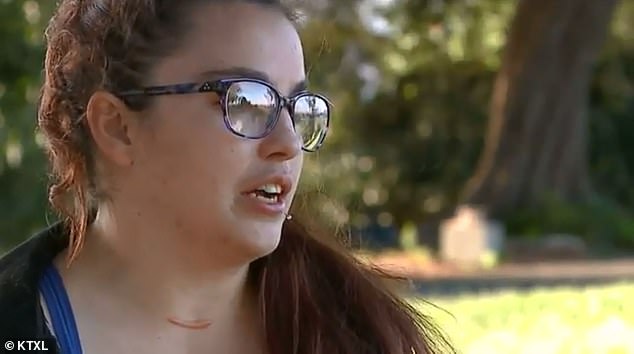 Cassettari’s cousin, Steffanie Cruser (above), says the family is outraged that Rainwater could be released in Tracy, his hometown where the victim’s next of kin live

Rainwater and Cassettari were co-workers at a nearby manufacturing plant.

Despite his original 15-year sentence, Cassettari’s family is angry that Rainwater has been granted release after serving 10 years.

The California Department of Corrections and Rehabilitation told Fox 40 TV that Rainwater is being released early because of time served as well as for credits earned while taking college courses in prison.

Authorities also downgraded some of the charges against him to misdemeanors. 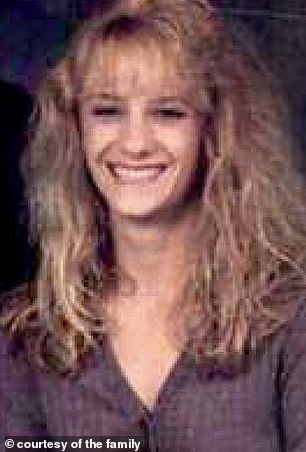 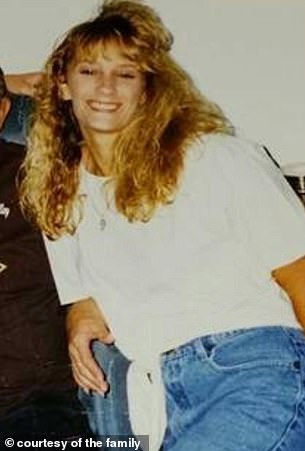 Cassettari’s cousin, Steffanie Cruser, is outraged that Rainwater will be permitted to go back home to the Bay Area suburb of Tracy, not far from his victim’s surviving loved ones.

‘You took the most beautiful soul and you’re a sick human being and I think that you deserve to die in the fashion that you took her from us,’ Cruser said.

The family wanted Rainwater sentenced to life in prison, according to Cruser.

‘We wanted him to be in there for life,’ she said.

‘We wanted him to suffer and then just never be able to see the light of day again.

‘Now he’s being released in Tracy where family lives?

Cruser said the family will ask the authorities to have Rainwater released elsewhere.

‘Far away, far, far away because no one wants him to run into him at a grocery store or a gas station,’ she said.