Family of zookeeper, 33, mauled to death by tiger must wait for inquest

The family of a zookeeper killed when she was mauled by a tiger in a ‘freak accident’ must wait until next May to learn why she died.

Rosa King, 33, suffered ‘traumatic injuries’ in the attack by the Malayan tiger Cicip in its enclosure at Hamerton Zoo Park in Cambridgeshire.

The eight-year-old male big cat is still on show at the zoo after staff said it would not put her down, a decision ‘fully supported’ by Miss King’s parents and family.

Assistant Coroner for Cambridgeshire Nicholas Moss told a pre-inquest review today at Huntington Town Hall that the inquest will next year be heard before a jury.

An inquest into the death of zookeeper Rosa King, pictured, 33, will take place next summer after she was mauled by a tiger and killed last year 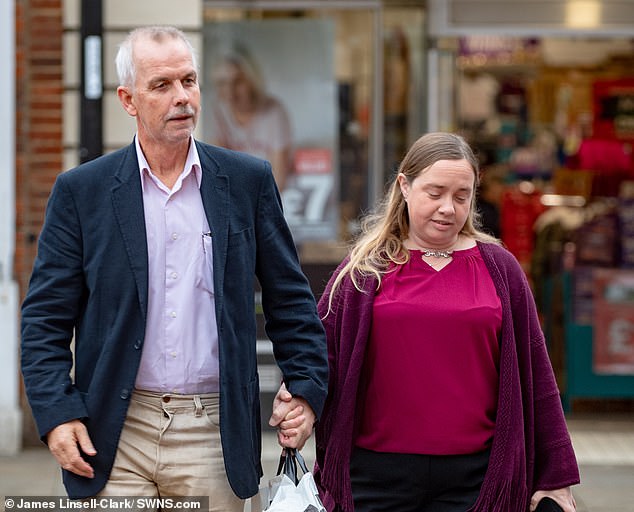 Miss King’s father Peter, pictured, was at the hearing alongside a female companion. He and Rosa’s mother Andrea both supported the decision to keep the tiger alive and at the zoo 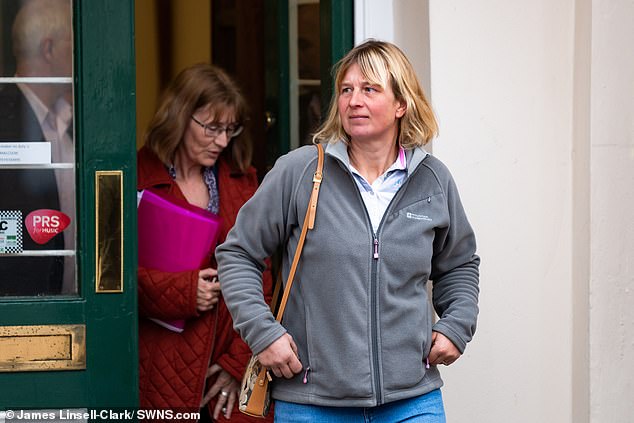 The inquest hearing was also attended by Miss King’s fellow keeper Katherine Adams, right, and her mother Andrea, left, who said her daughter ‘lived and breathed’ her job after the death 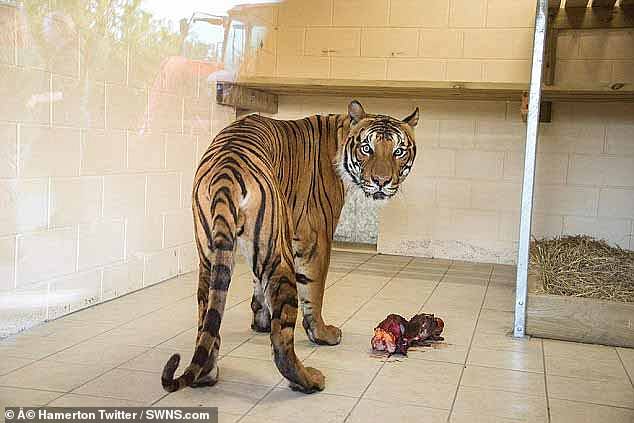 Legal issues and other matters relating to the upcoming inquests were discussed at the hearing but cannot be reported due to restrictions.

Mr Moss added that another review will be take place in May.

A full inquest has also has been provisionally listed and will be heard over two weeks next year in July.

The hearing was attended by Rosa’s father Peter King, 57, among other relatives and representatives from the Zoo.

He and his wife Andrea King, 55, had previously described their daughter as a ‘very caring, generous person’ who was living her dream looking after wild animals.

A statement released by the family after her death said: ‘Peter and Andrea, the proud parents of Rosa King, would like to thank all those that have shown an abundance of love and sympathy at the passing of our beloved daughter.

‘Rosa was a dedicated professional when it came to her work.

‘She lived and breathed a vocation that meant the world to her, living her dream. 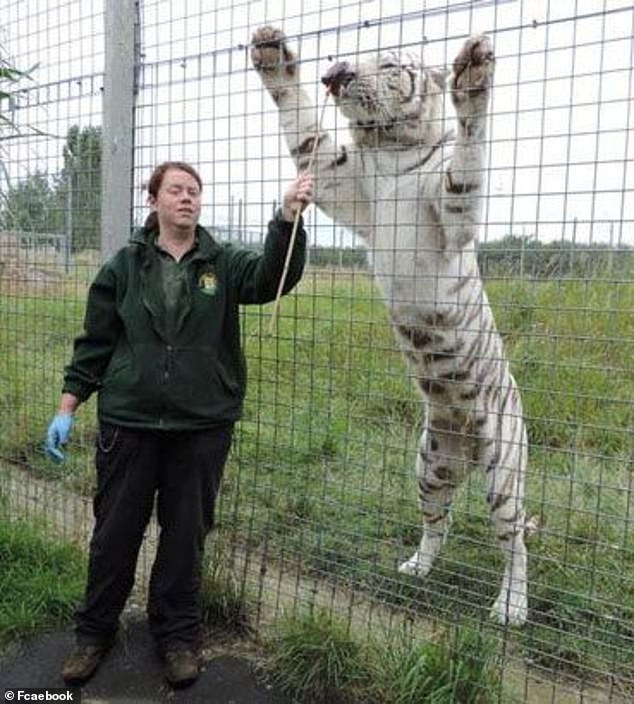 Miss King, pictured with another tiger at the zoo, was described as a ‘very caring and generous person’ in tributes 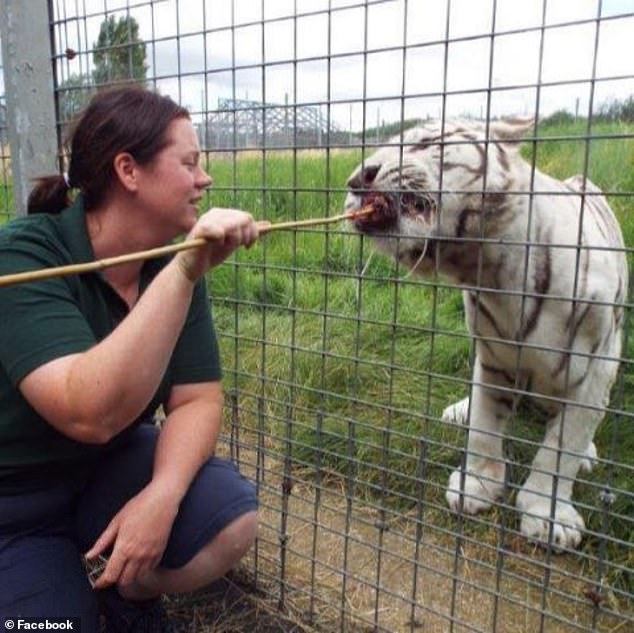 The keeper, pictured feeding another tiger, was also praised for her ‘understanding’ of animals

‘She had a care and understanding of her animals that was a joy and privilege to behold.

‘As well as our daughter, Rosa was a big sister to her brother Mark, who like his parents, had nothing but love and admiration for her.

‘Rosa was passionate about animals from the age of 2 when she first sat on the back of a horse. After that, her life was always going to be about animals.

‘She lived her life to the full and was a very caring, generous person.’

Hamerton Zoo at the time of Rosa’s death, described it as a ‘freak accident’.

Since Ms Kings’ death it has been revealed that the zoo was warned about safety procedures.

Four years previously inspectors raised concerns over ‘ageing’ fencing and safety barriers and ‘escape protocol’ procedures in a report back in 2013. 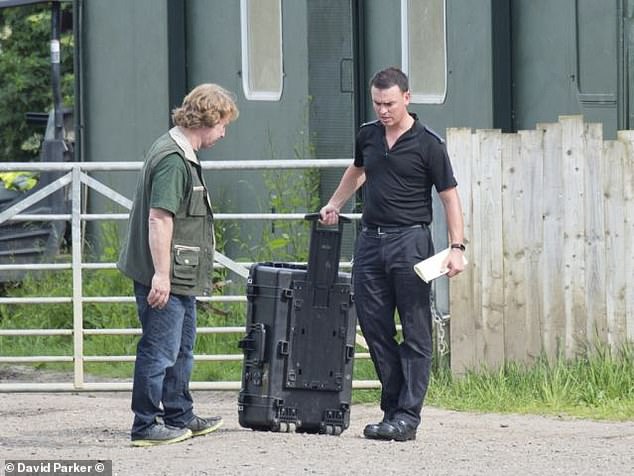 But a spokesman for Huntingdonshire District Council – responsible for licensing the zoo – later confirmed ‘all of the conditions on that report were fully complied with’.

The zoo’s licence has been renewed until in 2019.

The wildlife park opened in June 1990 and covers 25 acres.

The zoo opened a new enclosure for its Malaysian tigers in July 2016.