Family pleads for help from NDIS for severely autistic son

A Canberra family have pleaded for help from the National Disability Insurance Scheme over fears they may have to send their severely autistic son to state care.

For seven nights a month, the family are able to ‘relax’ and take some well-needed rest to be able to care for their son.

But the McCarthys are faced with a daunting decision after it was revealed the centre can no longer afford to pay for the care they provide to children. 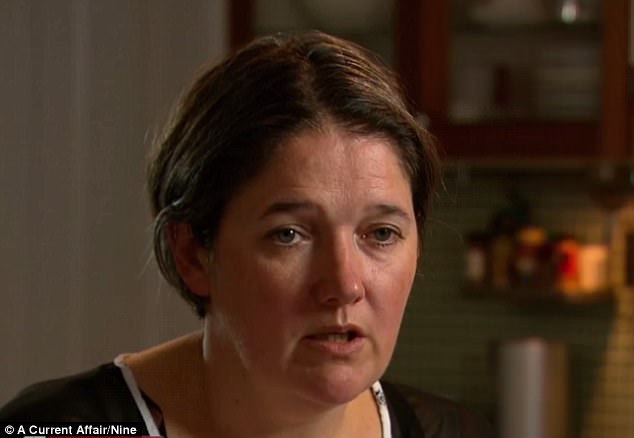 Speaking to A Current Affair, the McCarthy’s said they are ‘close to breaking point’.

‘We just won’t be able to continue in a caring role.’

Logan is cared for by the Ricky Stuart House, which is run by family support group Marymead.

The house was founded by rugby league great, Ricky Stuart, whose daughter Emma suffers from autism.

Currently, Marymead receives $501 per night per child from the NDIS, which covers the cost of one carer to three children.

However, Logan and children like him require one-to-one care, which costs $1500. 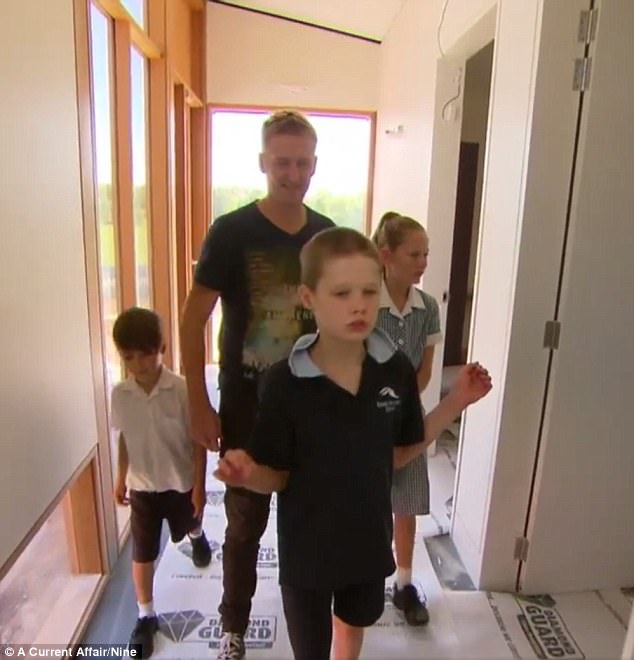 Marymead have been paying the difference until now but have sadly stated they can no longer afford to do so.

The organisation will be forced to close the Ricky Stuart House in Canberra from October, between Sunday and Wednesday every week.

This will mean children who require one-to-one care will not be able to use the service at all. 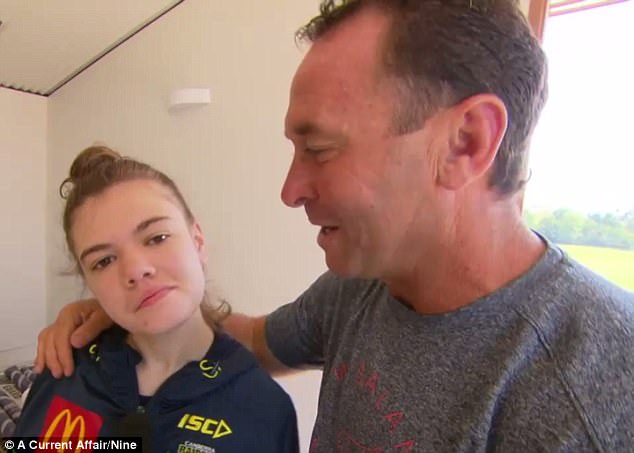 The house was founded by rugby league great, Ricky Stuart, whose daughter Emma suffers from autism (pictured together)

Many families around Australia are now faced with the heartbreaking prospect of placing their child into full-time state care.

The irony, as Lucy McCarthy said, is that this option would cost taxpayers more money.

‘It’s ridiculous and ironic,’ she said. 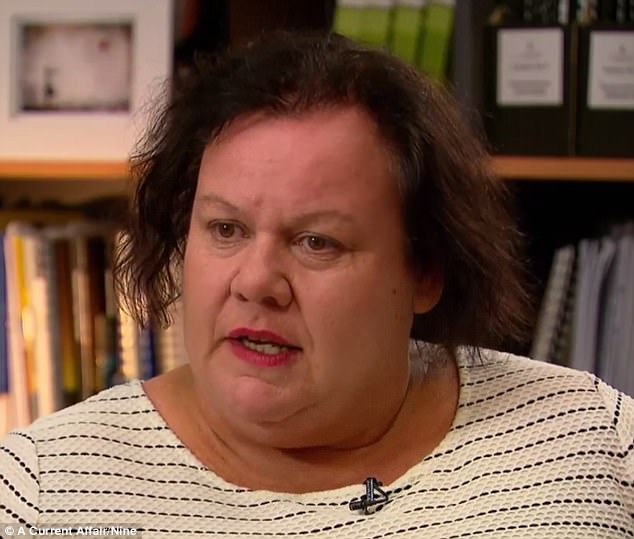 Lisa Kelly from Carers ACT said although the NDIS is there, unpaid family carers carry the biggest burden of care

‘We don’t want to relinquish care of him, but it will be a reality if we don’t get those breaks.

Lisa Kelly from Carers ACT said although the NDIS is there, unpaid family carers carry the biggest burden of care.

‘There wont be any options, carers won’t be able to have overnight care outside of the home, and that will have a significant impact on their wellbeing and their ability to continue in their caring role,’ she said.