The family of an Afghan man detained and allegedly tortured to death by the Central Intelligence Agency in the wake of the 9/11 attacks has sued to find out what happened to his body.

The lawsuit filed Friday says that Gul Rahman and his family were living in a refugee camp in Peshawar when he was kidnapped by the US spy agency on suspicion of being a jihadist militant on November 5, 2002 and transferred to a CIA prison for interrogation.

‘Over the next two weeks, CIA personnel subjected Mr Rahman to extensive and systematic torture and abuse,’ the lawsuit said, until he died of hypothermia on November 20, the lawsuit said.

His death was not reported until 2010 and not officially confirmed until 2014.

‘To date, the CIA has not officially informed Mr Rahman’s family of his death, nor returned his body to his family,’ the lawsuit said.

The suit, brought in the federal district court in Washington, demands the release of records regarding his death and his body under the Freedom of Information Act (FOIA).

It came after the agency failed to respond to formal requests under FOIA for the information.

Rahman’s family had already shared part of a settlement in a case filed together with two men who were also tortured in CIA prisons in Afghanistan against two CIA contract psychiatrists who advised on interrogations and torture techniques.

But the family was never told what happened to his body.

‘I have faith that people in America will know the right thing for their government to do is to tell me and my family what happened to my father’s body,’ Hajira Hematyara, Rahman’s daughter, said in a statement.

‘Only then will we be able to do right by my father and give him a proper funeral.’

The American Civil Liberties Union, which helped Rahman’s family file the lawsuit, lodged a second complaint against the CIA with the court, saying agency director Gina Haspel was preventing the release of information to protect the agency’s reputation and because it ‘related to her personal role in prisoner torture and abuse.’

‘This country still needs to continue to reckon with the consequences of torture,’ said ACLU staff attorney Dror Ladin. 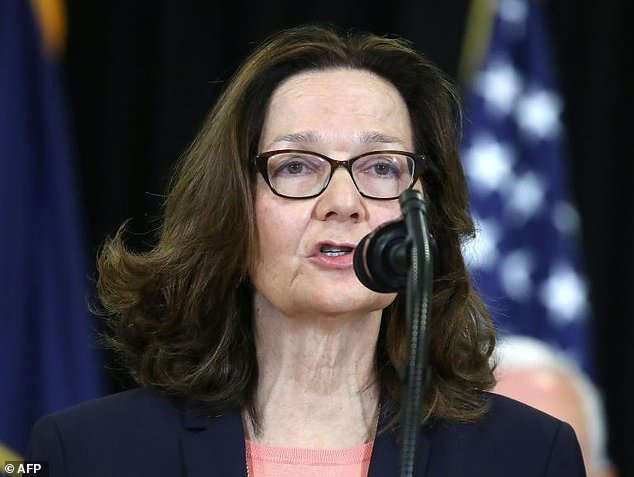