A Pulitzer-winning playwright’s family is suing director Guillermo Del Toro and Fox Searchlight in a copyright suit, alleging The Shape Of Water ‘brazenly’ copied his story.

The film, which is competing for 13 Oscars, is ‘in many ways identical’ to 1969’s Let Me Hear You Whisper by the late Paul Zindel, according to the lawsuit.

Zindel’s family sued the studio, the director and others in a California court on Wednesday – as voters considered who to back at the Oscars.

The playwright’s son David Zindel said: ‘We are very grateful for the spontaneous outpouring on social media that first brought this injustice to our attention. This troubling matter was raised with Fox five weeks ago but was met with inertia. 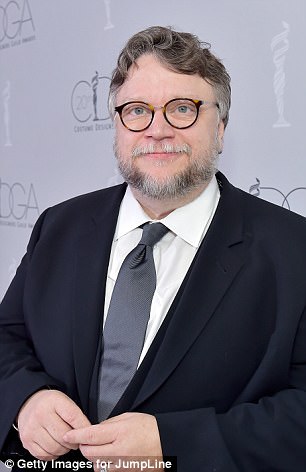 The family of Paul Zindel (left), a Pulitzer-winning playwright, is suing director Guillermo Del Toro (right) and Fox Searchlight in a copyright suit, alleging The Shape Of Water ‘brazenly’ copied his story

‘The glaring similarities between the film and our father’s play are too extensive for us to ignore and so we had to act.’ 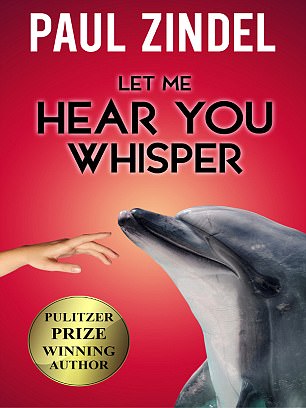 The film, which is competing for 13 Oscars, is ‘in many ways identical’ to 1969’s Let Me Hear You Whisper by Zindel, according to the suit

But lawyer Marc Toberoff claimed there are at least 61 similarities, saying they are both 1960s Cold War stories about an unmarried janitor and her relationship with an aquatic creature in a secret laboratory.

‘The Shape Of Water, though presented to the public as a highly original work of fantasy/science fiction, in reality, brazenly copies the story, elements, characters, and themes from a work by Pulitzer Prize-winning author Paul Zindel,’ he added.

The lawsuit points to one interview which reports Del Toro saying author Daniel Kraus told him of an idea in 2011 ‘about a janitor that kidnaps an amphibian-man from a secret government facility’.

And another that reports Kraus, who is also a defendant in the lawsuit, came up with the idea when he was 15.

The lawyer believes this would have been in 1990, the year when a television adaptation of the play aired.

Del Toro told industry website Deadline he has not read or seen the play.

‘I’d never heard of this play before making The Shape Of Water, and none of my collaborators ever mentioned the play,’ he added.

Fox Searchlight said it would ‘vigorously’ defend the ‘ground-breaking and original film’. 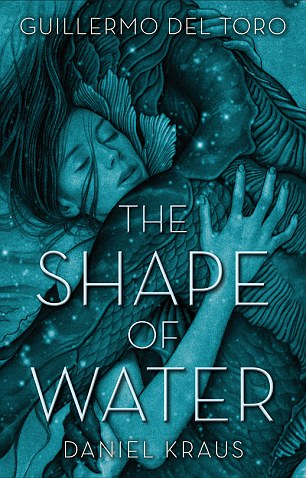 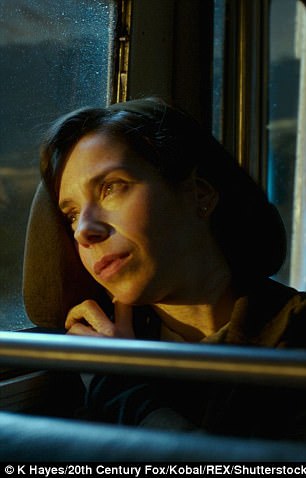 ‘These claims from Mr Zindel’s estate are baseless, wholly without merit and we will be filing a motion to dismiss,’ a spokeswoman said.

‘Furthermore, the estate’s complaint seems timed to coincide with the Academy Award voting cycle in order to pressure our studio to quickly settle.’

The family allege they were never consulted over the film and are seeking damages and costs.

Paul Zindel died in 2003. David Zindel is seeking all the profits from the Oscar nominated film, and an injunction blocking it from further showings in theaters.