A ‘considerable number’ of guests specially invited to attend the Copa America final between Brazil and Argentina submitted ‘fraudulent’ COVID-19 tests to ensure their entry.

The first 27 games of the tournament were played behind closed doors due to the pandemic in South America.

However, CONMEBOL and the Rio de Janeiro authorities decided to allow 6,500 guests into the final – equating to 10 per cent of the Maracana stadium’s capacity. 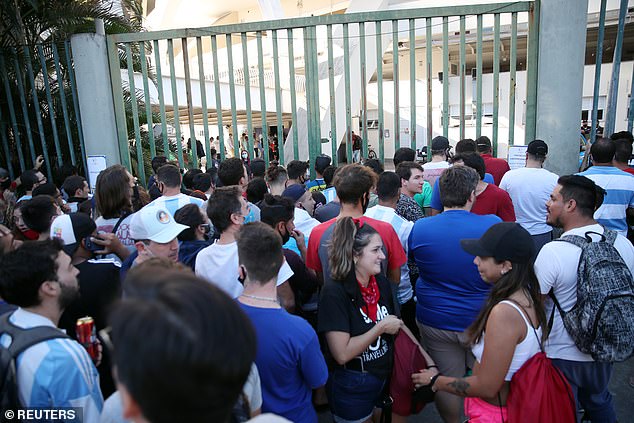 Although, according to CONMEBOL, several attendees have faked false negative PCR tests to ensure their entry.

CONMEBOL have said that who were caught doing so have been refused entry into the venue and that other guests will be checked rigorously.

A statement released by CONMEBOL said: ‘A considerable number of fraudulent PCR tests have been detected both among those accredited for the Argentina section and the Brazil section.

‘These people will not be allowed into the stadium. The controls to ensure access to the final of the Copa America will be extremely rigorous.’ 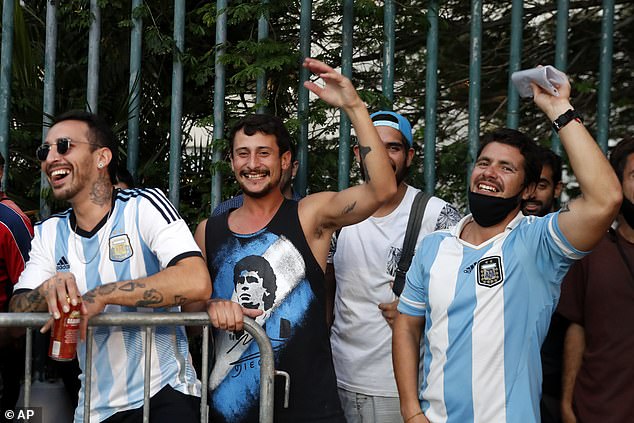 6,500 guests were invited into the final – 10 per cent of the Maracana stadium’s capacity