Barcelona icon Lionel Messi added to his catalogue of sublime goals on Wednesday night to help his side record a 2-1 win at PSV Eindhoven.

The little maestro collected the ball near the centre circle with the Champions League game scoreless after an hour.

Messi strode forward in possession before playing a one-two with Ousmane Dembele. When the ball came back to Messi, he had four PSV defenders around him but still managed to jink onto his left foot which sent a rocket of a shot into the net. 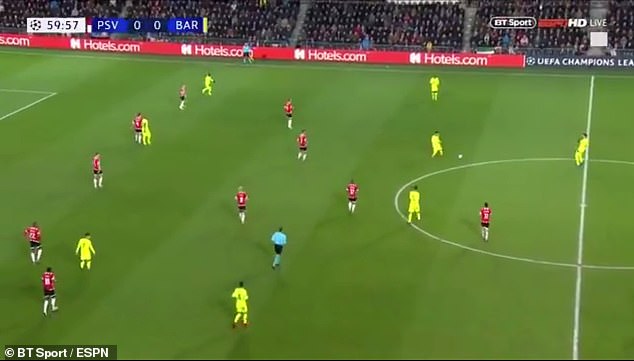 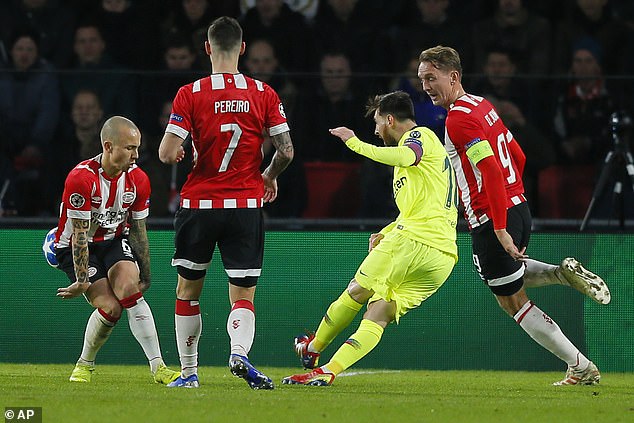 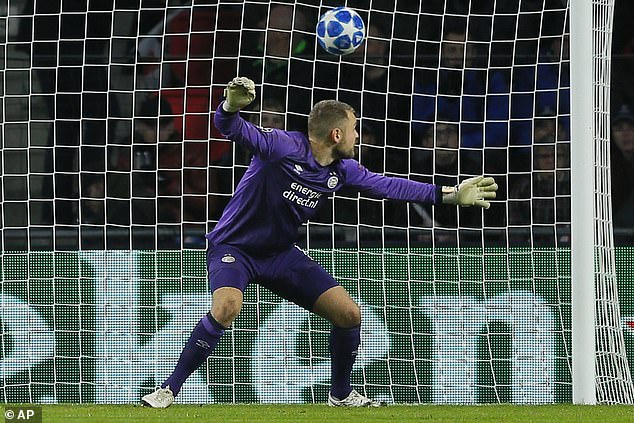 As well as sending Barcelona on their way to another victory, Messi’s goal sent fans on Twitter into overdrive.

Another quipped: ‘I think @NASAInSight sent this little guy back from Mars. He isn’t human.’

Ronan Holden joked that Messi is more powerful that the sun.

And it didn’t take long before somebody mentioned the R-word, with one tweeter taking the opportunity to state his opinion that Messi is much better that great rival Cristiano Ronaldo.