Matthijs de Ligt hasn’t enjoyed the best of starts to life in Turin.

The 20-year-old, who joined the Old Lady from Ajax in a £67.8million deal this summer, has struggled to put in the performances that impressed so many during his former side’s run to the Champions League semi final last season.

Juventus team-mate Leanordo Bonucci had admitted that the youngster has found it tricky to adjust to the way Maurizio Sarri wants his side wants to play. 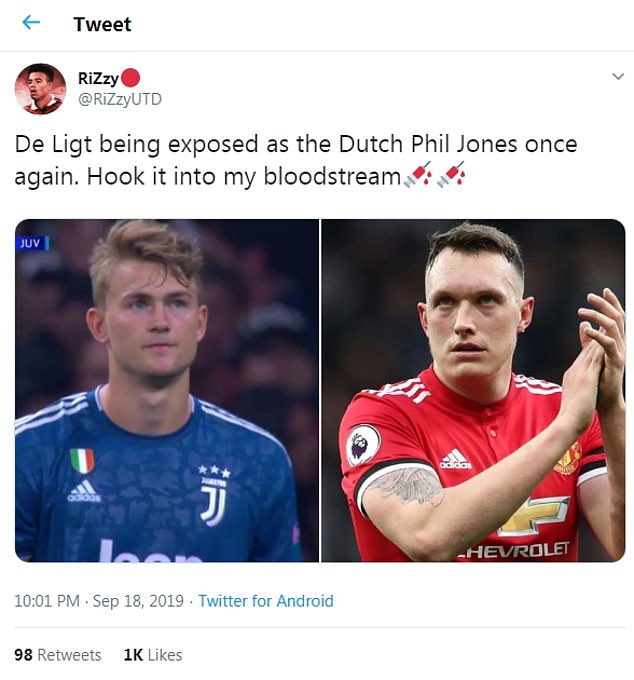 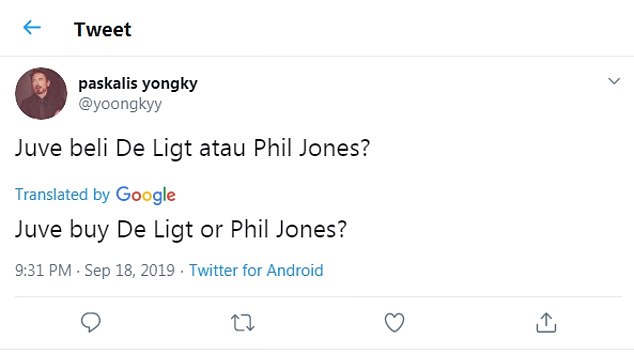 Even so, the Dutchman was unable to avoid criticism from fans on social media after another mixed performance against Atletico Madrid in the Champions League on Wednesday.

Strikes from Atletico’s Stefan Savic and Hector Herrera meant the spoils were shared in Madrid, despite Juve taking a two goal lead.

And some Twitter users felt that De Ligt’s passiveness in Juve’s defence bore a striking resemblance to another defender. 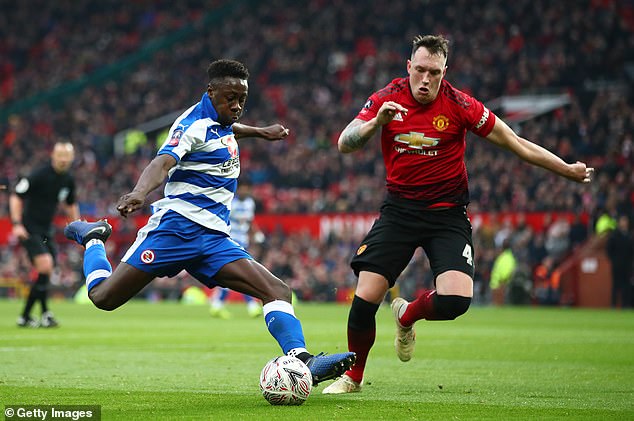 Maurizio Sarri will be hoping De Ligt’s performances are just a small bump at the beginning of his spell with the Italian giants, as attentions turn to their Serie A clash with Verona on Saturday.