Fans on social media have been quick to poke fun at Steven Gerrard after Aston Villa demolished Brentford just days after his dismissal as head coach.

The 42-year-old was dismissed of his duties on Thursday after a string of poor results left them looming just one spot above the league’s relegation zone – having lost six of their opening 11 games.

And after Villa stormed into a 3-0 lead within the first 15 minutes of their game against Brentford – just three days after his sacking – fans were quick to suggest the Liverpool legend was ‘holding them back’. 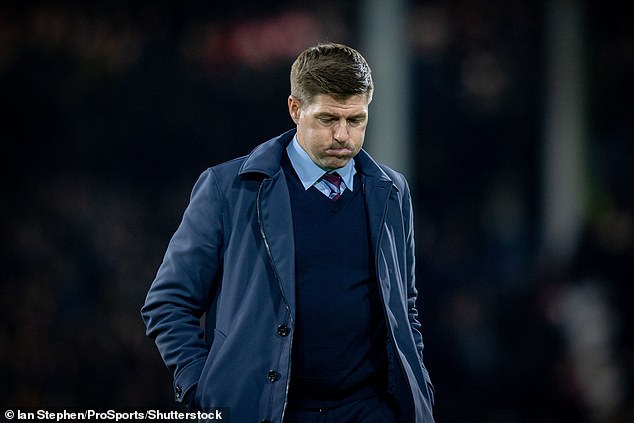 Fans were quick to bring up Gerrard’s name after their bright start from Villa, with one fan writing: ‘3-0 this is unreal. Gerrard was really holding us back.’

In a rather brutal take, one fan said: ‘Proof that Steven Gerrard should never manage a Premier League football club ever again. #AVFC’

The midland side, led by interim boss Aaron Danks on the day, managed to score as many goals in 14 minutes as they managed in their last six games under Gerrard. 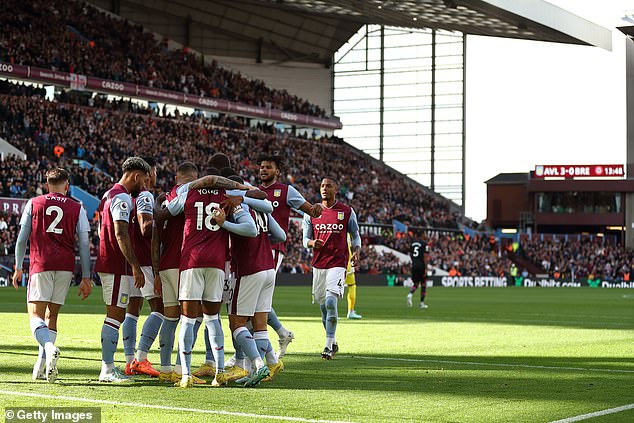 The backlash continued, with one fan referencing the signing home stand at Villa Park. He wrote: ‘The Holte End singing “Are u watching Stevie G?”.

‘I’m sorry but Steven Gerrard was the problem,’ one fan claimed.

Meanwhile, Barstool Sports simply posted a picture of a star-studded Barcelona team with the caption: ‘Villa without Gerrard.’

The former Rangers coach was dismissed after their 3-0 drubbing away to newly-promoted to Fulham. 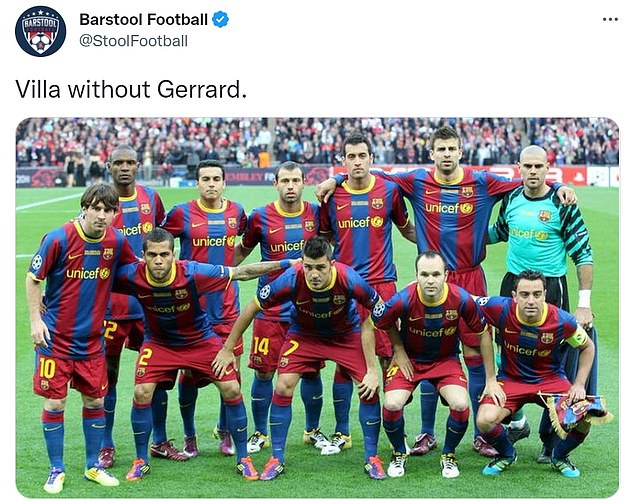 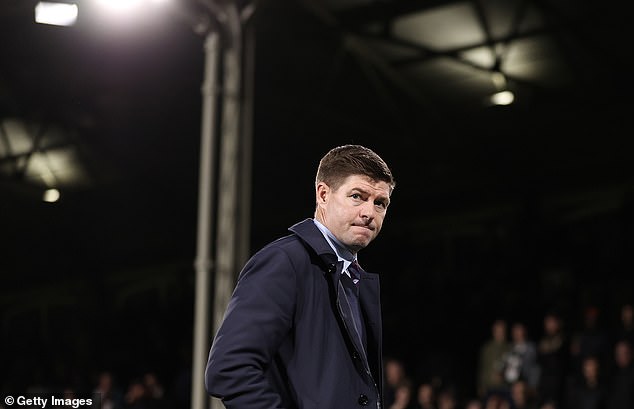 Villa stormed into an early advantage thanks to Leon Bailey’s goal inside the opening two minutes of the match. Danny Ings then scored a brace to put the hosts into a 3-0 advantage within the first fifteen minutes – something there fans had not been used to this season.

Gerrard signed a three-and-a-half-year deal worth about £5.5million per season but despite winning four of his first six matches, it was a dreadful 2022, in which Villa took only 32 points from 31 matches.

They had a net transfer spend of £52m in the summer but are above the relegation zone on goal difference alone – hardly what billionaire owners Nassef Sawiris and Wes Edens were thinking of when Sawiris said the ‘sky is the limit’ for Villa three years ago. 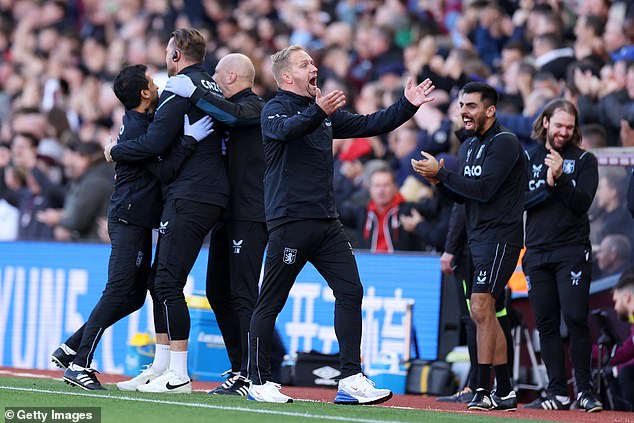