Fantom: How does Fantom Crypto work? Is Fantom a Good Investment? 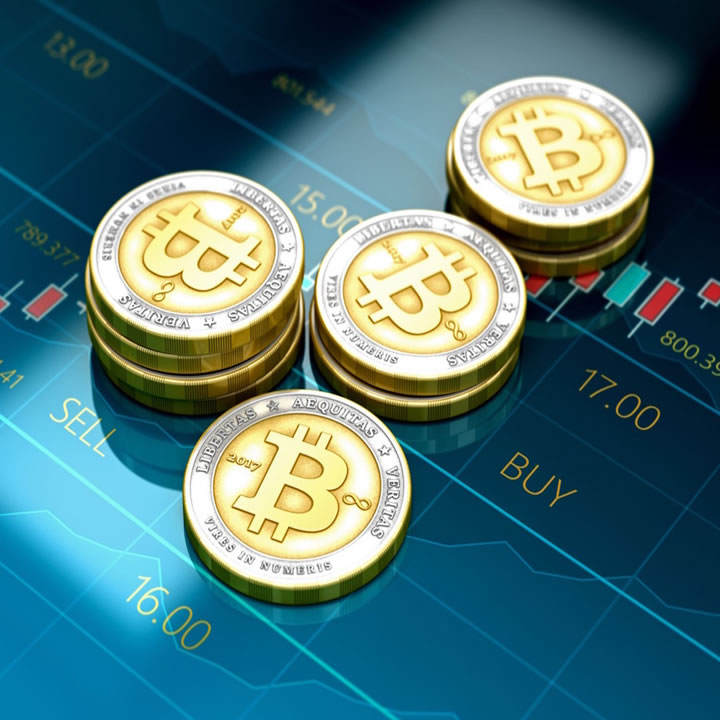 Today we will be discussing a new DApps platform that runs on smart contract technology and is operated as an open-source protocol, so what is the use of this blockchain? This blockchain which is popularly known as Fantom is a great source to connect digital assets and DApps.

Now the question comes why we must choose fantom, why can’t we choose any other function?

The reason will be available in our post below, where we have thoroughly discussed its main features and why it is good to have Fantom as your reliable crypto platform. To understand this, let’s get inside the core of this article to understand the concept of blockchain technology.

Fantom is a DAG-based crypto platform that runs over the smart contract, now what is DAG?

It means the DAG is a Directed Acyclic Graph that aims to reason out the problems within the scalability and also its main aim is to provide a compatible transaction mode that must be operable over every ecosystem and would allow real-time data sharing.

Because in the age of composability, every single network wants to get connected with another network without spending much on the cross-border fees or charges, nobody wants a fluctuation or a price volatility issue if the correspondent network is working as an external source.

Therefore, to solve the problem, many networks like Fantom are trying to achieve a compatible state that could allow complete development of the native network without any huge cost.

Fantom network is based on ‘Lachesis Protocol’, which is integrated with the Phantom Opera Chain, the important aim of Fantom is to have zero transaction costs and better infrastructure development.

How does Phantom work?

Fantom provides a scalable and secure platform that runs on smart contracts, its high-performance index never fails to amaze the developers and investors. It has been created to work in the weaker areas of previously designed blockchain, it would allow the fantom to have much faster and cheaper technology so that everyone can enjoy the affordable and permissionless network.

Fantom uses the aBFT consensus which is known as Lachesis, this helps to handle the several active Validator nodes working around the permissionless and open environment.

Fantom is powered by Opera manner which uses Ethereum Virtual Machine (EVM) and helps in making Fantom a modular network that is flexible with up-gradation and scalability.

Also, it claims to use independent networks that work independently and are different from each other, so if there is trading traffic in one network, it won’t be able to affect the other one.

What are the Features of Fantom?

Fantom uses the modular features that can increase its radar of audience outreach but at the same time skills its performance, so here are the features of Fantom:

Fantom as an open-source blockchain has various services which not only help in providing an institutional level of security but also its consensus mechanism supports no. of active nodes to be operated at the same level. It has allowed the fair participation of users with permissionless governance.