The niece of failed far-right French presidential candidate Marine Le Pen told a gathering of American conservatives Thursday that France was in danger of becoming ‘the little niece of Islam’ because of immigration.

Marion Maréchal-Le Pen, making her debut at the Conservative Political Action Conference, hit on many of the same themes found in one of President Trump’s stump speeches – saying she was fully supportive of ‘America First’ – while suggesting the French were worse off thanks to the European Union.

‘No France is not free today,’ she said. ‘The French are not free to choose their policies, on economic, immigration, and even diplomacy. Our freedom is in the hands of the European Union.’ 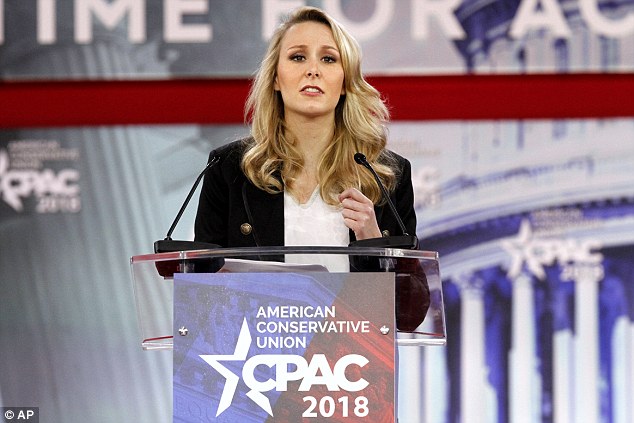 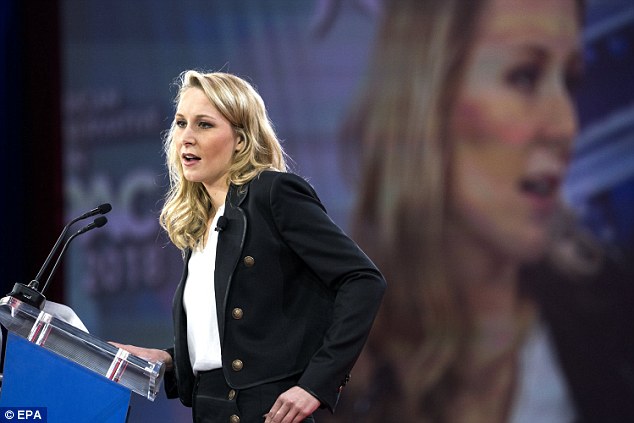 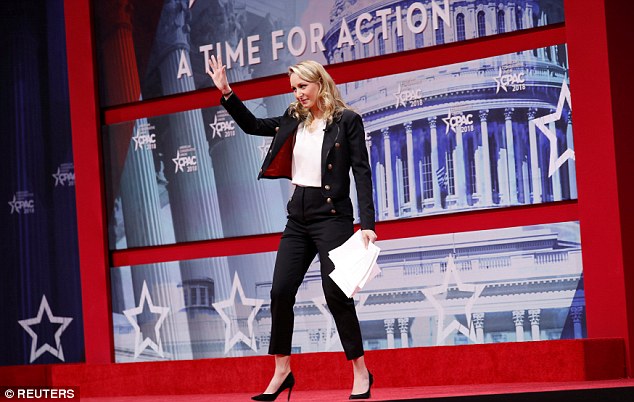 Le Pen suggested that the EU’s attack on French culture had opened the door to ‘the development of Islamic society in France.’

‘After 40 years of mass migration, Islamic lobbies and political correctness, France is in the process of passing from the eldest daughter of the Catholic Church, to becoming the little niece of Islam,’ she said.

‘Terrorism is only the tip of the iceberg – this is not the France that our grandparents fought for,’ she added.

She also suggested that the youngest generation of Frenchmen and Frenchwomen have been ‘brainwashed with guilt and shame for their country.’

‘All I want is the survival of my nation,’ she protested.

‘Bonjour CPAC!’ she exclaimed to the crowd.

‘I hope that Americans really like French accents, OK, and I hope that you see me as less terrifying than the American media depicts me,’ she said.

Maréchal-Le Pen then spoke of the long-standing ties between the U.S. and France, noting how the French were the first to recognize American independence during the patriots fight against the British.