Police allege the 29-year-old, who featured on Farmer Wants a Wife in 2016, possessed and shared the material between January and February this year.

Officers then swooped on accommodation in East Perth where Goyder was staying, and seized several mobile phones and electronic devices.

He was not required to enter a plea and was granted bail ahead of his next court appearance on March 19.

Goyder, who currently has no fixed address, was a helicopter pilot at Bonney Downs Station in the Pilbara region.

He was arrested by the WA Joint Anti-Child Exploitation Team, which includes officers from the WA Police Force and Australian Federal Police.

Police say they are conducting further analysis of the seized devices.

Goyder shot to fame in 2016 after finding love with ex-Zoo Weekly model April Vaughan on the Channel Nine show.

The relationship broke up shortly after filming ended and Ms Vaughan failed to show up for the after party.

Goyer became a Lifeline ambassador after he spoke out about his battles with anxiety, depression and PTSD. 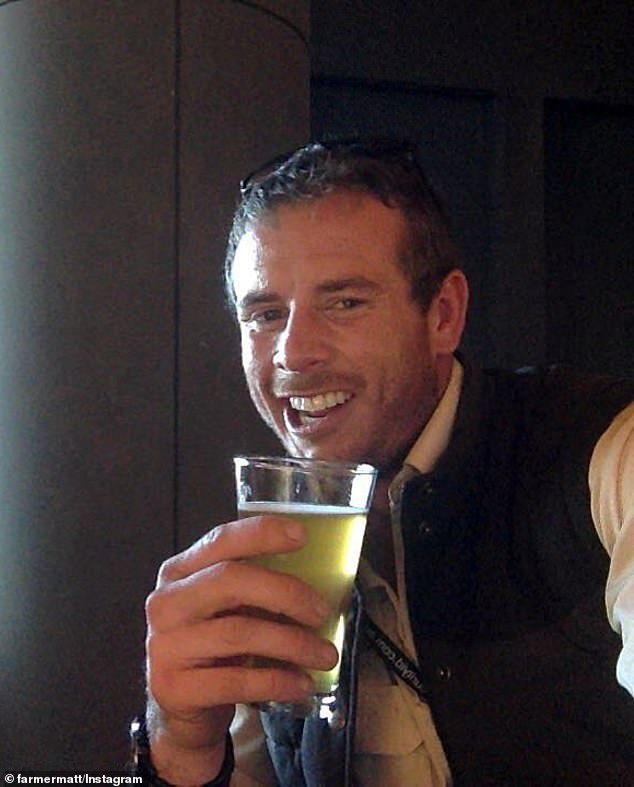 He was arrested by the WA Joint Anti-Child Exploitation Team, which includes officers from the WA Police Force and Australian Federal Police