Australian farmers are afraid tensions between China and Australia could start to impact other exports.

China is threatening to slap a large tariff on its barley imports from Australia following an anti-dumping investigation, while it has blocked beef imports from four Australian abattoirs. 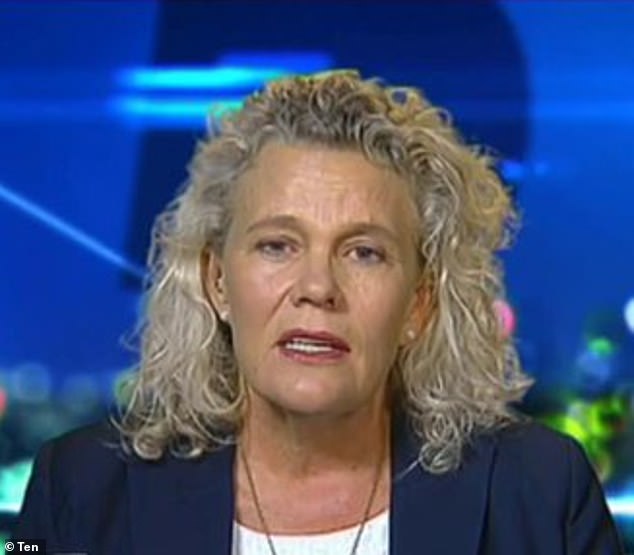 ‘It’s a big market, not just for beef and barley, but for a number of other commodities as well,’ she said.

Commodities like wool, cotton and seafood all depend on the Chinese market.

Ms Simpson said the investigation into barley dumping has been in place for 18 months, and concerns around the beef industry are based on  a technicality around labelling, something that has been an issue in the past.

Despite this, she said resolving trade tensions during a pandemic are tough because communication is limited.

‘It is sometimes tricky to work through some of the differences and makes it harder when we can’t just jump on a plane and talk to people face-to-face,’ she said.

‘So I think it’s concerning if these sorts of shock waves and threats do actually start to come.

Trade tensions follow calls from Australian Prime Minister Scot Morrison for an inquiry into the origins of the coronavirus pandemic, sparking a furious response from China.

Mr Morrison said the push for an independent inquiry into the COVID-19 crisis is ‘completely unremarkable’ and Australia will stand its ground.

But China’s Foreign Minister Wang Yi has lashed out at foreign politicians for politicising the epidemic. 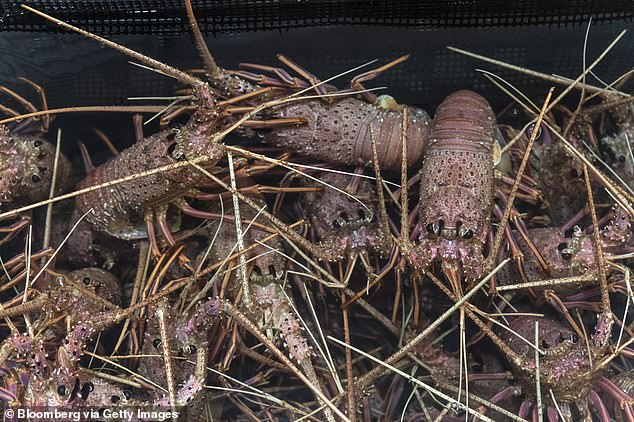 Commodities like wool, cotton and seafood all depend on the Chinese market (stock image)