Farmers chase down two fugitives with their trucks and helicopters

A group of farmers have used ‘whatever they had’ to help capture two fugitives.

Bruce Dyball, 29, and Luke Jones, 27, escaped from police custody over the weekend before allegedly stealing a car and guns.

Once the pair allegedly had wheels and fire power, they headed for the Queensland border, leading police into Queensland’s ‘cotton country’, 7 News reported. 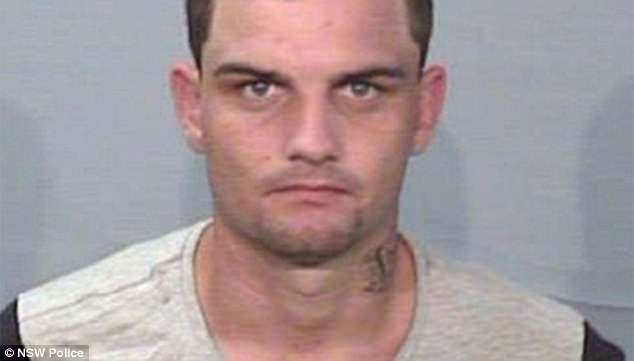 Bruce Dyball, 29, (pictured) was one of the fugitives who fled police in NSW and was chased into Queensland before being caught 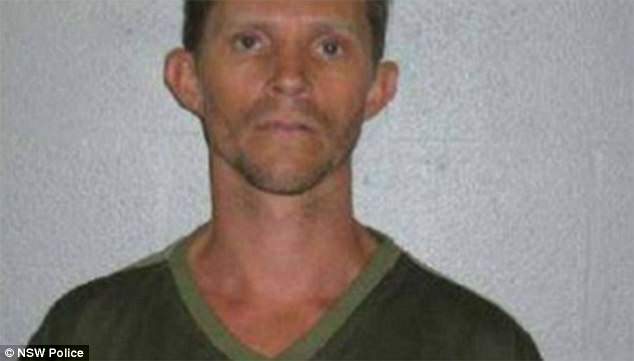 Luke Jones, 27, (pictured) was not apprehended by police and is still on the run, police believe he may have headed back into NSW

Farmers were soon alerted to the police chase and jumped into their nearest vehicles to help out.

Charlie Tootell told 7News he started up his helicopter, which he usually uses for crop spraying, to get a better vantage point and relay information to those below.

Mr Tootell, local farmer Grant Murphy and up to 10 others united to chase down the two fugitives, despite the threat of a shootout erupting.

Property owners near Cubbie Station spotted the pair and immediately began to chase them across their land, causing the fugitives to crash through a fences before getting bogged down in a paddock.

When approached by the owners, one of the fugitives allegedly pulled a gun on them before fleeing.

Dyball was eventually caught on Wednesday.

Jones remains on the run and police believe he may headed back to NSW. 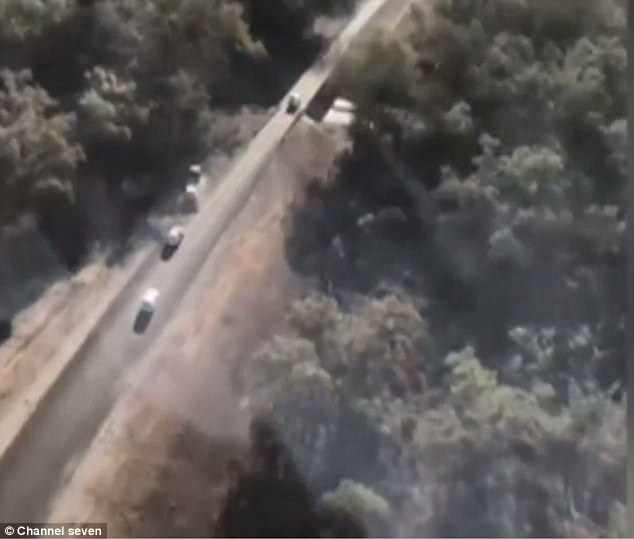