Fast-food favorites that have fallen off the menu

Remember a time when McDonald’s sold a pineapple burger.

It was a different world when this temporary staple was set to be the next big thing, then flopped and as such for many different brave food items.

As some snacks manage to stick to a popular franchises’ menu for an extended period of time, there are definitely those that cause quite a bit of confusion.

And even though most of these are coming back, no time soon, a few of the items on the list do have strong enough fan bases that they’ve inspired Facebook pages dedicated to them.

How many of these questionable eats are memorable? 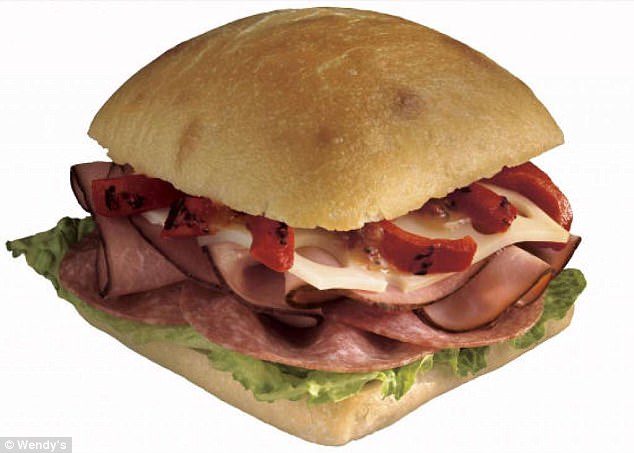 To compete with Subway, Wendy’s released the Frescata in 2005. The deli-style ‘artisan sandwiches’ were discontinued in 2007 because they took too long to make 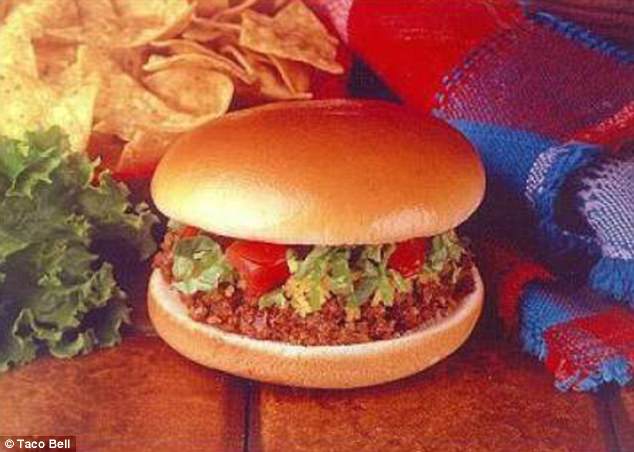 Ground beef topped with cheese, lettuce and tomato made Taco Bell’s The Bell Beefer a cult favorite in the 1980s 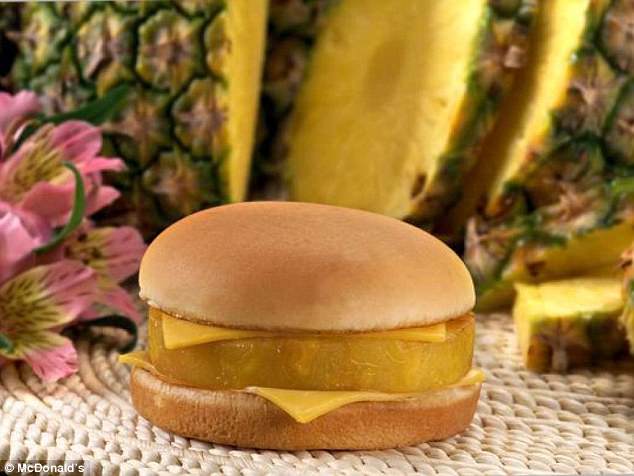 Made with a grilled pineapple slice, McDonald’s Hula Burger was a potential alternative for Catholics during Lent. But the FIlet-O-Fish appealed to customers more and stuck 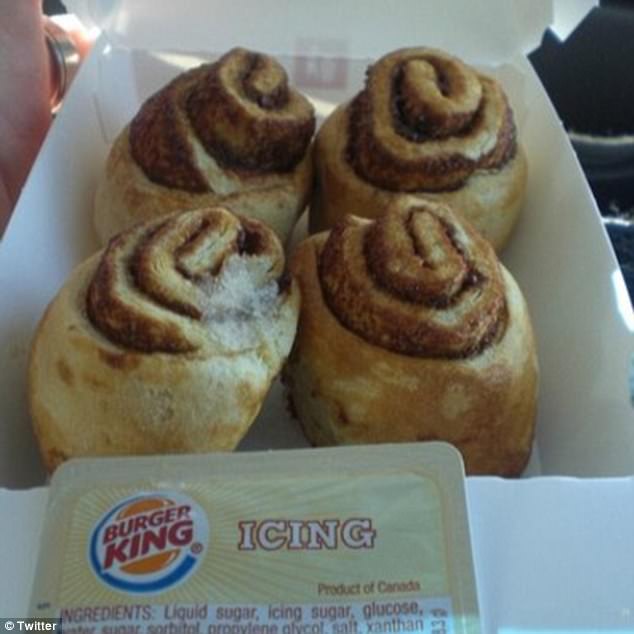 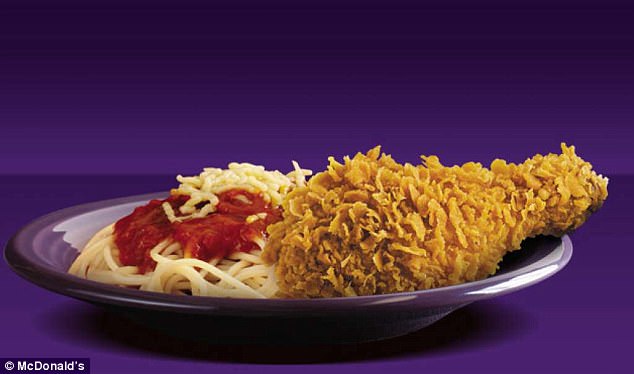 While the McSpaghetti didn’t do well in the United States, the dish can still be found in International markets

McDonald’s McDLT was introduced in the 1980s and came in a Styrofoam container that kept vegetables in a separate container to stay cool. Environmental concerns kept it from being a huge success 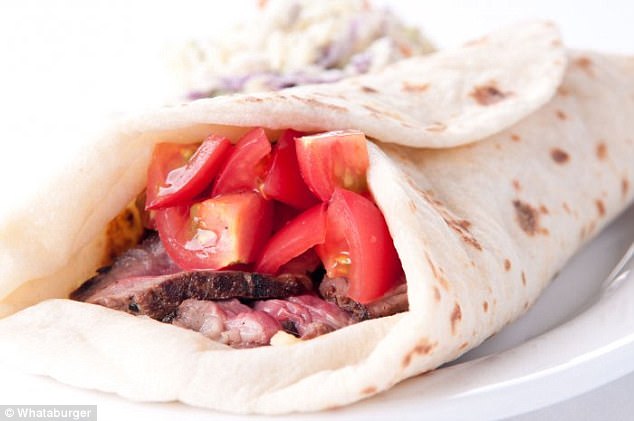 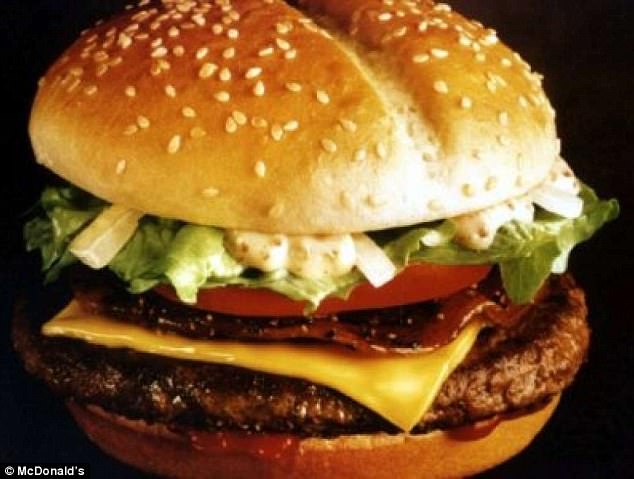 McDonald’s spent $150 million in advertising for the Arch Deluxe –  a quarter-pounder on a potato bun with peppered bacon, lettuce, onions, and a mustard-mayo sauce. It didn’t do well in sales 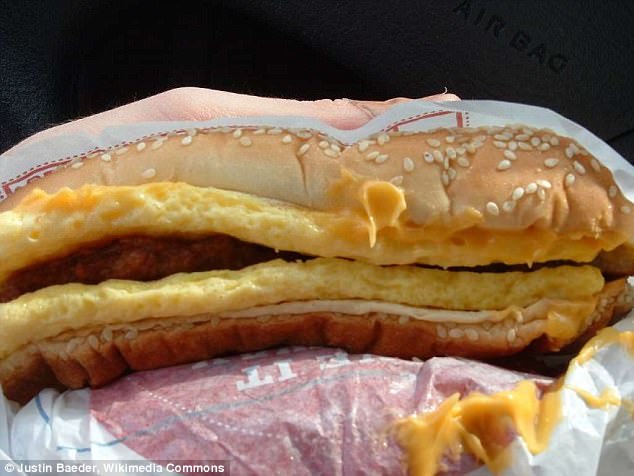 Burger King released its Enormous Omelet Sandwich in 2005. It featured an egg omelet, sausage and cheese on a big sesame 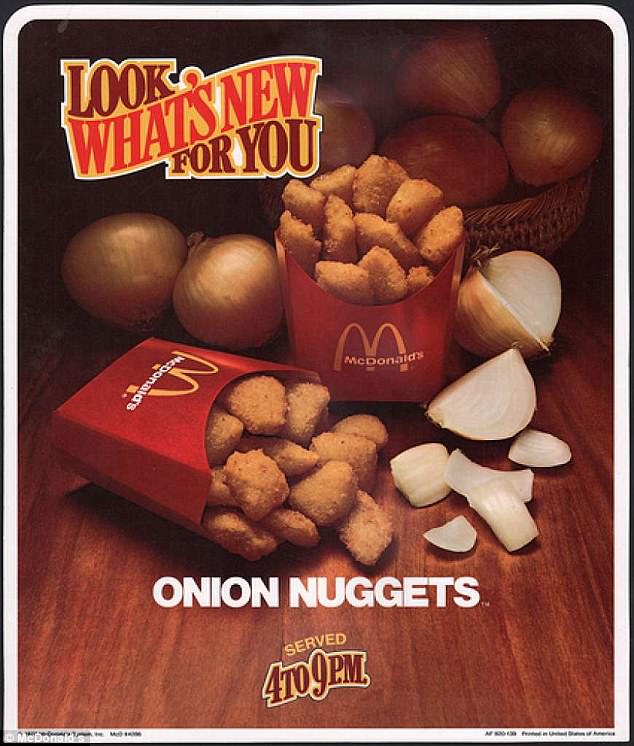 In the 70s, McD’s introduced Onion Nuggets. They were literally clumps of diced onions breaded and deep fried 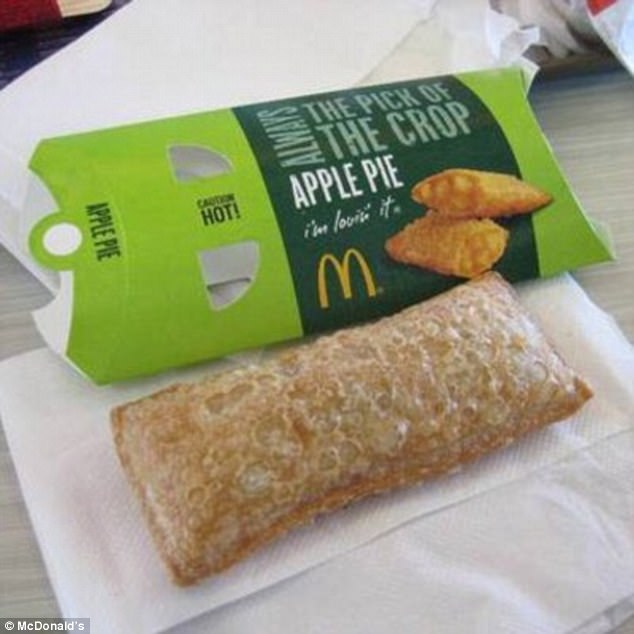 The beloved apple pie from McDonald’s was fried up until the early 1990s. These are still sold in Canada, Mexico and Hawaii 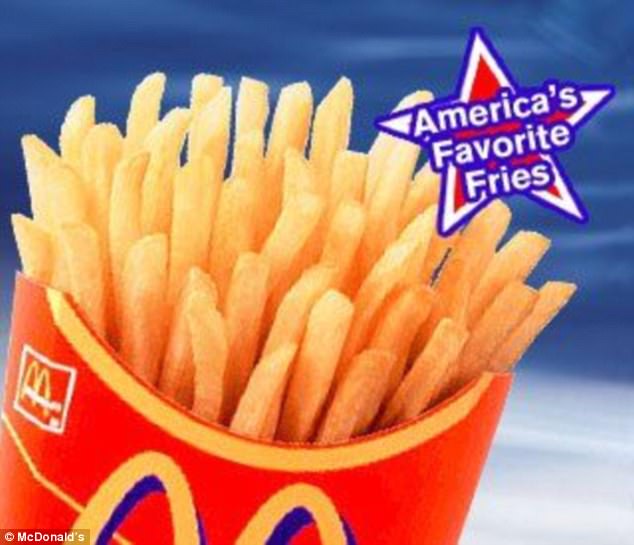 In the early 1990s, the popular chain stopped cooking its fries in beef tallow and starting using vegetable oil 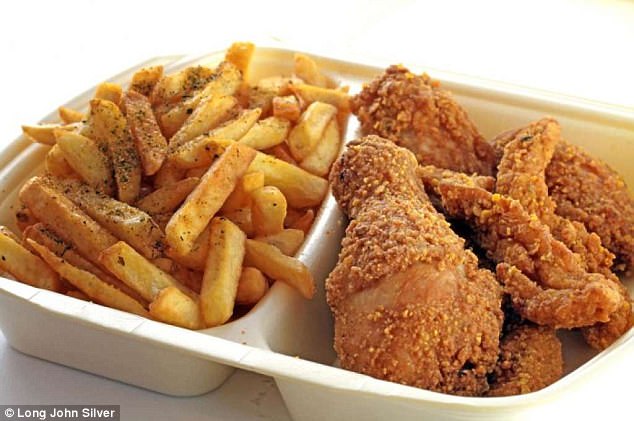 Turning away from seafood, Long John Silver’s Peg Legs consisted of chicken drumsticks that were fried and served with fries. It was popular throughout the 70s and 80s 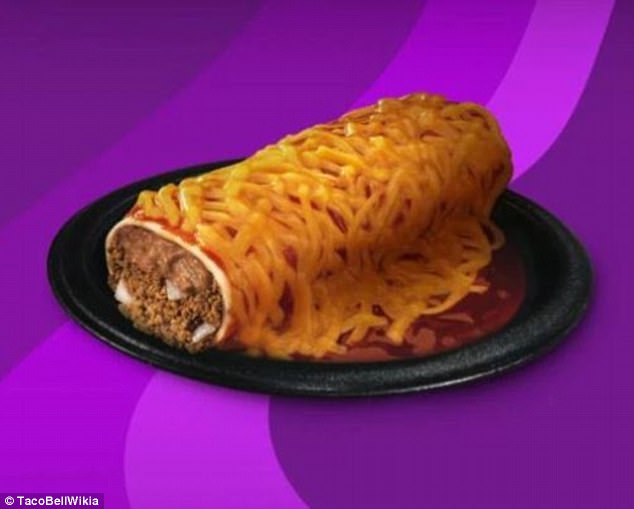 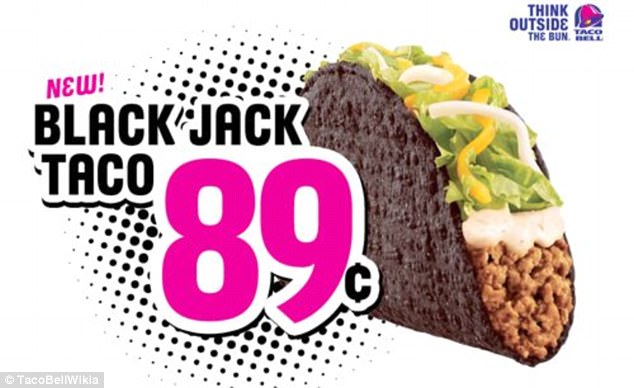 In 2009, Taco Bell released the Black Jack Taco for Halloween. It had a black taco shell and was filled with beef, Baja Sauce, lettuce and the three cheese blend 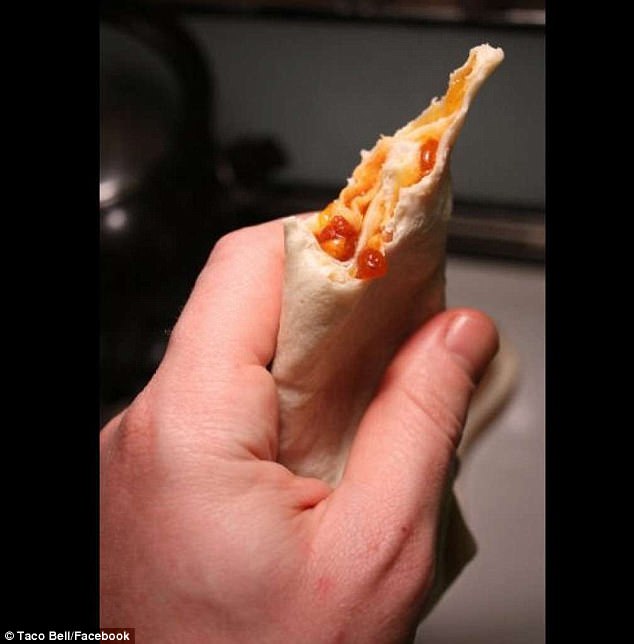 Made with melted cheese, green onions and taco sauce wrapped in a soft tortilla, the Cheesarito from Taco Bell can still be found on the chain’s secret menu. Minus the green onions, that is 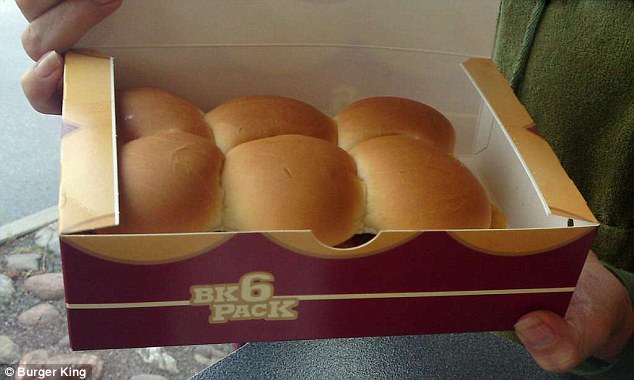 As if a response to White Castle, Burger King released Burger Buddies which was an eight-shaped patty on co-joined buns. But burger patties kept falling through the broiler gate and sales were low 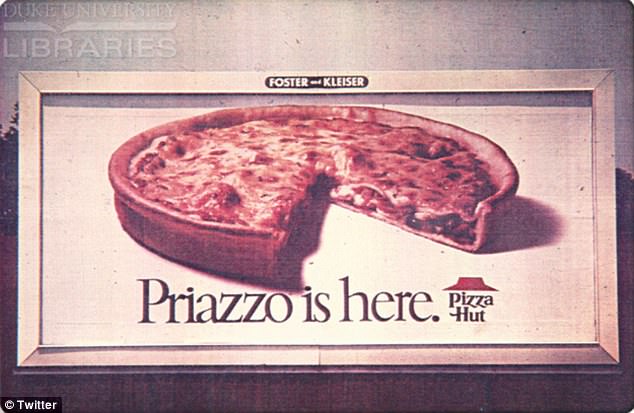 Introduced in the 1980s, Pizza Hut’s Priazzo was a popular homage to Chicago’s deep-dish pizza. It took too long to cook for delivery