Fast-food lover claims $141,000 compensation after she slipped on a HOT CHIP at a Melbourne café

Fast-food lover wants $141,000 in compensation after she slipped on a HOT CHIP at a café – leaving her with spiralling medical bills

A woman who slipped on a rogue hot chip at a cafe has launched a compensation claim for $141,000.

The fast-food lover was buying lunch at Zouki Cafe in Clayton, south-east Melbourne, in January 2015 when she stepped on the stray fry and fell.

A woman has launched a compensation claim against Zouki Cafe (pictured) in Clayton, south-east Melbourne

A statement of claim alleges the cafe was negligent in failing to remove the food scrap during the lunchtime rush, according to the Herald Sun.

Court documents also claim the venue was negligent because it allowed the chip to stay on the floor, failed to warn patrons of the potential hazard and did not put up a slip warning sign.

It was also claimed that the cafe did not have an adequate system for managing foot traffic, along with 23 additional alleged points of negligence and breaches of duty.

‘At all material times the defendant owed the worker, a patron of the cafe, a duty of care,’ the statement of claim said. 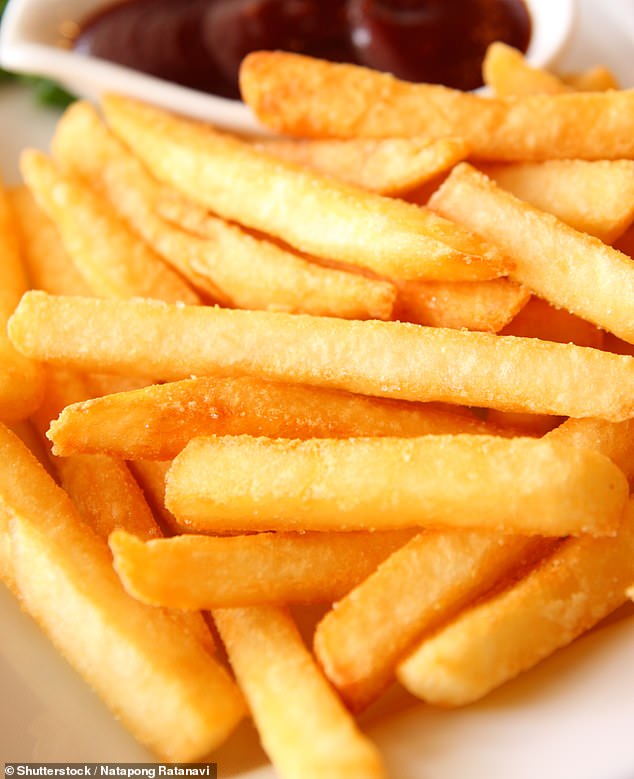 The indemnity claim against Flinders Group, which runs the Zouki cafe, was launched by Victorian WorkCover Authority.

Other expenses amounting to $34,000 include rehabilitation, health provider referrals and doctors bills.