Jeff Fairburn was paid £47.1million in 2017, in one of the largest pay deals in British corporate history

Jeff Fairburn, chief executive of developer Persimmon, was paid £47.1million in 2017, according to the company’s annual report published yesterday.

His two sidekicks earned a further £57.1million – taking the total handed to the firm’s top three executives to more than £104million last year. The pay packets were boosted by a highly lucrative bonus scheme that saw them collect shares in the company worth £99million.

The trio are set for a further £86.2million of shares this year when the second tranche of the bonus is handed over.

Mr Fairburn, 51, was nicknamed ‘Mr £131million’ over the potential size of his pay-out. However, he has agreed to forgo part of it and has promised to give a ‘substantial proportion’ of what he will receive to charity.

But campaigners still branded the payouts appalling at a time of mounting concern over the chronic shortage of good quality housing in the UK.

And critics said the bonus pot has been swollen by the Government’s Help to Buy mortgage scheme that has funnelled taxpayers’ cash into the housing market, boosting builders’ profits and bonuses. 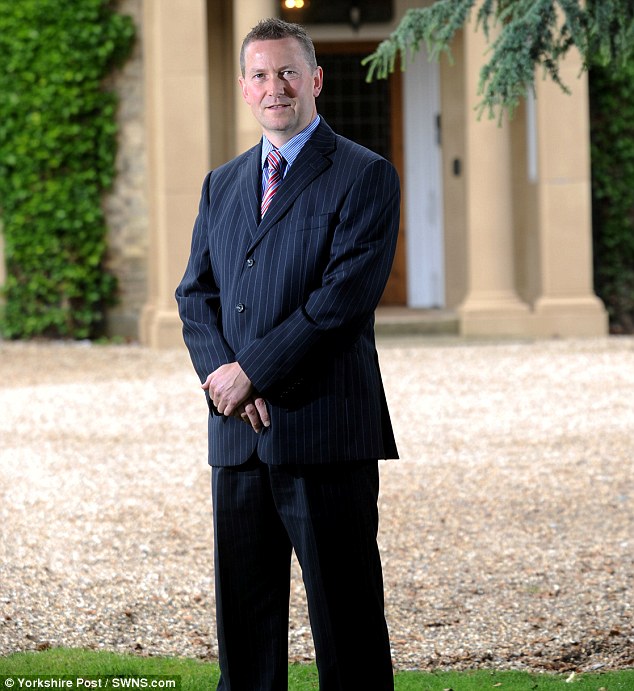 Mr Fairburn, 51, was nicknamed ‘Mr £131million’ over the potential size of his pay-out. However, he has agreed to forgo part of it and has promised to give a ‘substantial proportion’ of what he will receive to charity

Persimmon has sold 21,533 homes through the initiative since it was launched in 2013 – with the taxpayer providing loans of £943million to buyers of these properties.

Paula Higgins of the Homeowners Alliance described the pay deals as ‘absolutely shocking’.

She said: ‘Persimmon bosses are getting rich on the back of Help to Buy. Taxpayers’ money is going straight into their pockets.’ Persimmon sold 16,043 newly built homes last year at an average price of £213,321. It made profits of £977.1million on the back of revenues of £3.4billion.

But the York-based company has faced months of criticism over a highly lucrative long-term incentive plan that was agreed in 2012 and is now resulting in huge bonus payments.

Despite giving up part of the bonus following a backlash Mr Fairburn, a married father-of-three, still received £44.9million of shares last year under the plan, according to the Persimmon annual report. 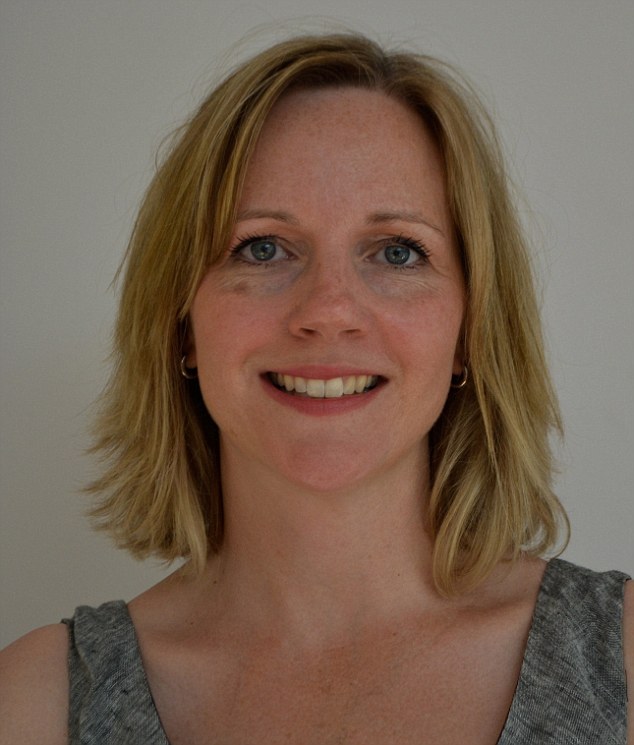 And he is in line for another £33.6million of shares this year. He has agreed to give a portion of these sums to charity.

Finance director Mike Killoran, 56, was paid £36.7million last year including £35.2million in shares under the LTIP. He is set for a further payment of £26.6million. Mr Killoran has also pledged to donate some of his pay to charity.

Managing director Dave Jenkinson, 50, was paid £20.4million last year as his earnings were topped up with shares of £18.9million. He is due to collect another £26million of shares this year.

The company appointed a new chairman last week as it sought to restore is battered reputation. Boardroom veteran Roger Devlin, a City heavyweight and an independent director of the Football Association, will join the company at the start of June.

A Persimmon insider said: ‘The company is working flat out to put this row behind it and get the focus back on the performance of the business.’

But Stefan Stern, of the High Pay Centre, said: ‘How difficult has it been to keep selling houses in this market with a taxpayer subsidy through Help to Buy? It does not really feel like performance-related pay. It feels like luck-related pay.’