Father, 21, admits to killing his six-week-old son by shoving his fingers down his throat

A St. Louis man has pleaded guilty to killing his infant son in 2016 by shaking him and shoving his fingers down the baby’s throat to stop him from crying.

Robert Burnette, 21, entered the guilty plea on Tuesday on a charge of child abuse resulting in death, in exchange for the prosecutors’ agreement to drop two other child abuse counts.

The plea came on the day jury selection for his trial was scheduled to begin in St. Charles County Circuit Court. 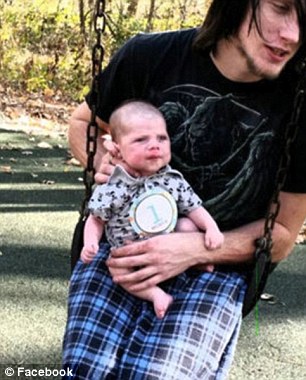 Robert Burnette (left), 21, entered the guilty plea on Tuesday on a charge of child abuse resulting in death, two years after his six-week-old son, Jaxon (right), succumbed to his injuries 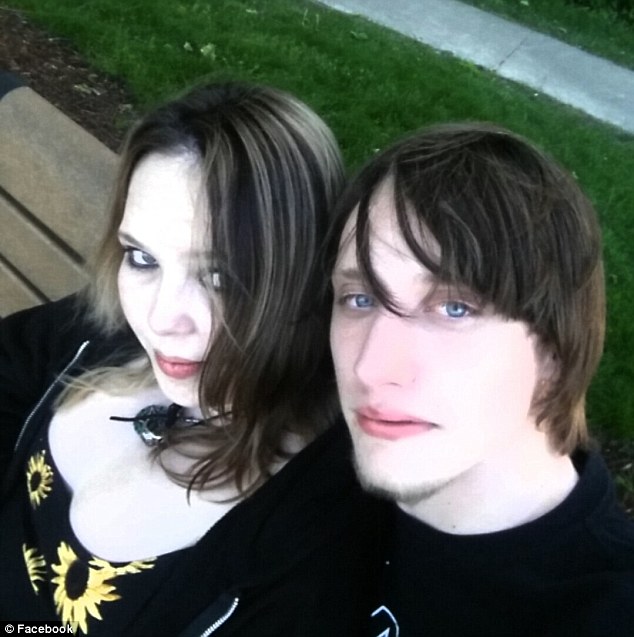 Jaxon’s mother, Meghan Hendricks (left), is scheduled to go to trial next month on the same charge as her boyfriend

Authorities say six-week-old Jaxon Burnette had endured a string of injuries during his short life and had been left with broken bones, possible liver contusions and bleeding on the brain.

According to Wentzville police, the abuse occurred between October 18 and November 7, 2016, at the home of Burnette and his girlfriend, 21-year-old Megan Hendricks.

Police said at the time that the young father violently shook baby Jaxon and slammed his face into a bed, holding him there.

He also picked the child up by the back of his neck and inserted his fingers into Jaxon’s throat in an attempt to locate his larynx to make him stop crying, while the boy’s mother looked on and allegedly did nothing. A roommate also witnessed the attack. 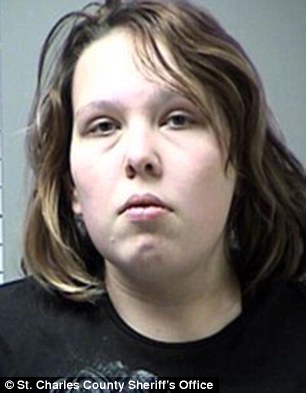 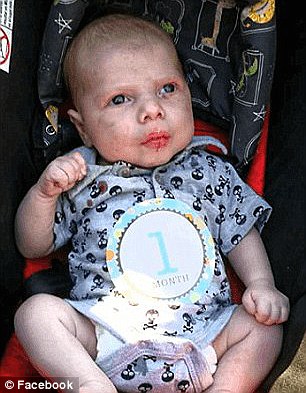 Police say Hendricks (left) watched her boyfriend beat their infant son (right) and shove his fingers down the baby’s throat to find his larynx, but did nothing to stop him 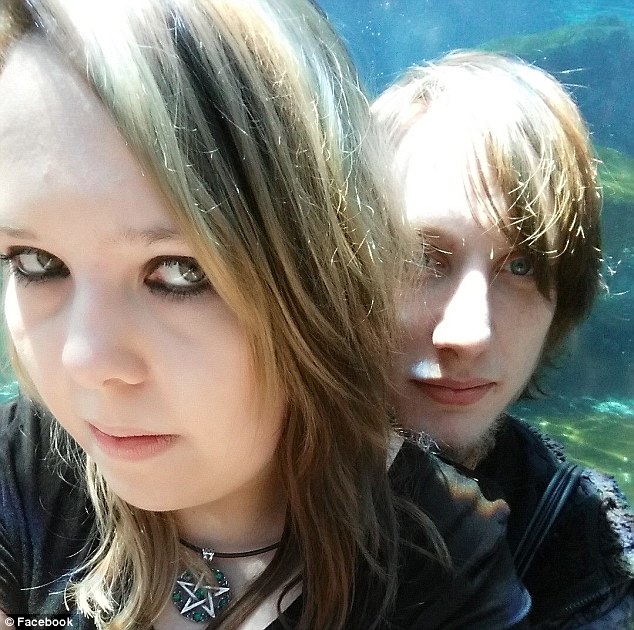 In a police interview, Burnette reportedly admitted ‘being too rough’ with the baby and shaking him.

Wentzville police detective Sean Rosner told the St Louis Post-Dispatch that Hendricks told police that she saw Burnette abuse her son three times – including shaking and him sticking his fingers in the baby’s throat.

She said both she and Burnette knew about the dangers of shaking a baby because they’d both been required to watch a video before leaving the hospital when their son was born.

Hendricks admitted to lying to doctors about how her son was injured.

Police said she never showed any emotion while being interrogated by police and only referred to the infant as ‘the kid’ or ‘the baby’ instead of by his name.

They also said she had pretended to cry at one point, but stopped as soon as the officer left the room.

Hendricks admitted that she knew her child was in danger. She said she’d taken the child to her parents’ home, but never asked them for help.

This was because she didn’t want to confront Burnette, she claimed.

Burnette could face 30 years in prison when he is sentenced on October 29.

Hendricks is scheduled to go to trial next month on the same charge as her boyfriend.