Father, 26, whose four-year-old daughter died when he fell asleep at the wheel is jailed for crash

Father, 26, whose four-year-old daughter died when he fell asleep at the wheel is jailed over the crash as he reveals he was tired from helping his girl with her night terrors

A man has been sentenced to a maximum of five years in jail after he fell asleep at the wheel, resulting in the death of his young daughter.

Thomas Callum Huby, 26, crashed into a tree in the Ballarat suburb of Cardigan in April 2016, killing four-year-old Isabella Huby.

A lack of sleep was found to be the main reason for the crash, although drug tests found low doses of marijuana and methamphetamines in the 26-year-old’s system.

Mr Huby claimed that he was sleep deprived at the time of the crash due to the fact that he had been staying up late to comfort his daughter, who was suffering from night terrors.

Judge Elizabeth Gaynor admitted to the court that the case was a unique one. She recognised Mr Huby as being ‘a particularly devoted father’ who had a special relationship with his daughter.

‘The tragic events have left you a shattered man,’ she added. 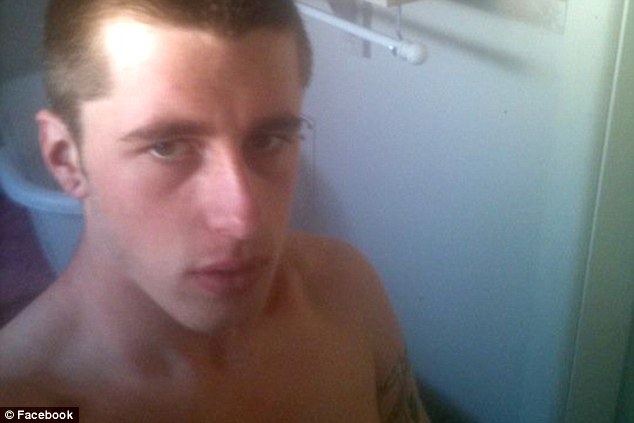 The court heard that the father had suffered from PTSD following the accident. Judge Elizabeth Gaynor found that Mr Huby suffered additional trauma after he received death threats on social media.

‘Media reports led to your intense and cruel ill-treatment,’ she said.