Father in a ‘world of pain’ after his daughter, 4 died in his arms following pool accident in Egypt

The father of a four-year-old girl has described the ‘world of pain’ he is in after she died in his arms following a family trip to Egypt.

Indianna Maddison was on holiday with her family from Bishop Auckland, County Durham when she ‘slipped’ and fell into a swimming pool as she waved to her father.

Her father Tommy told the Northern Echo that the little girl was trying to get his attention from the steps and ‘got too confident or slipped’.

He said: ‘It happened so quickly, I heard screams and someone was pulling her from the pool.’

After a family friend tried to give her CPR the young girl was flown to hospital where she appeared to be doing okay, but the air ambulance crew feared that Indianna may have brain damage.

They suggested that it may be dangerous for her to fly home to but the Egyptian hospital said she was fit to fly and requested her mother Kelly sign a waiver form, she claims.

After spending three days in intensive care Indianna flew back to the UK on Christmas Day for further treatment. 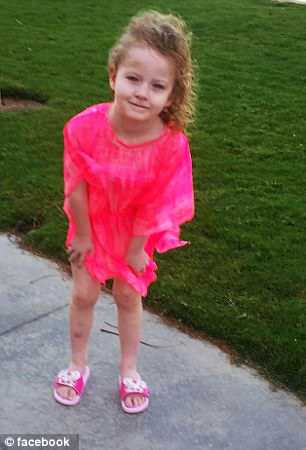 There the family were told by experts at Newcastle’s Royal Victoria Infirmary that she had suffered major brain damage.

Kelly claimed that doctors were shocked by how ill her little girl was.

Indianna later suffered a heart attack before dying in her father’s arms the next day.

Her father said: ‘We decided she’d had enough, I told her a story and she died in my arms.

The family previously lost Bobbie-Jo who died from a cot death 18 years ago and Indianna was laid to rest alongside her. 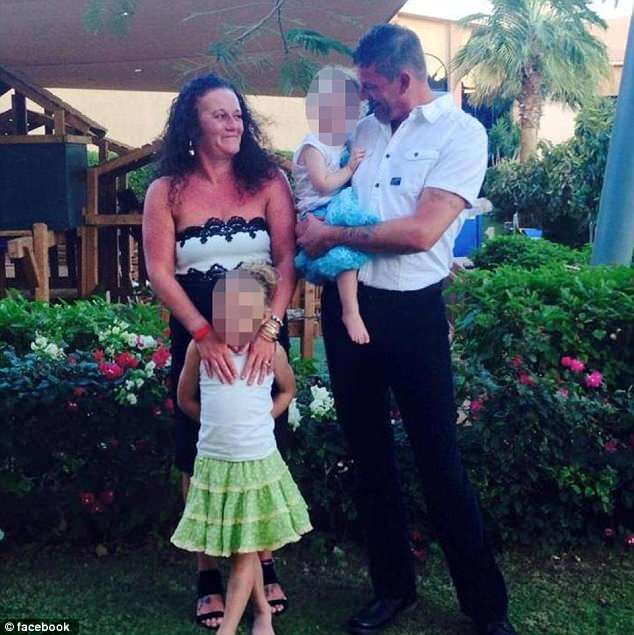