The Aussie dad accused of ignoring his son’s fatal snake bite didn’t know the reptile had struck him, claims his lawyer, adding it is impossible to prove that he was responsible for the boy’s death.

Hours after being bitten by a snake Tristian Frahm, 11, got out of bed to vomit and then tragically died alone on a Murgon property on November 20, 2021.

Police alleged he complained about the bite to his father, Kerrod Frahm, 31, but he dismissed the boy’s complaint and let him go to bed without seeking medical attention.

The child’s lifeless body was found outside the shed he was sleeping in the next morning.

The Aussie dad accused of ignoring his son’s fatal snake bite didn’t know the reptile had struck him, his lawyer claimed. Pictured, Tristian Frahm who died on November 20, 2021 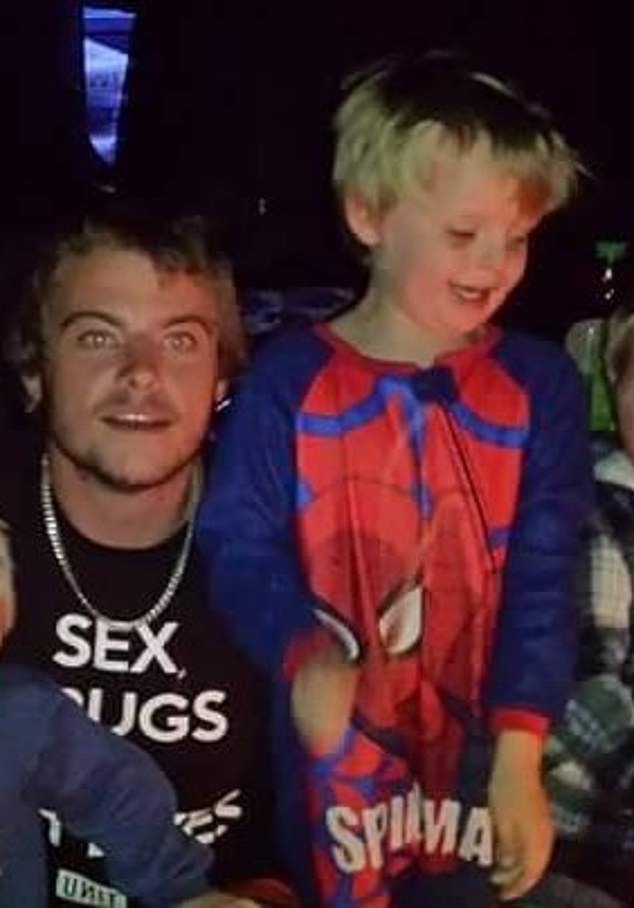 Kerrod Frahm’s lawyer Andrew Bale said outside Murgon courthouse that it was impossible to prove his client was responsible for his son’s death. Pictured, Frahm with Tristian when the boy was much younger

Police charged the father with manslaughter last month, accusing him of not taking his son seriously when he was mortally injured.

No plea was entered as his lawyer, Andrew Bale, requested a brief of evidence from police.

Outside the court, Mr Bale spoke to media and acknowledged the ‘tragic accident’ but dismissed the charges against his client.

‘It seems to me that there is no possible way that they could prove that my client caused a death here and that’s what they need to be able to prove in order to succeed.’ 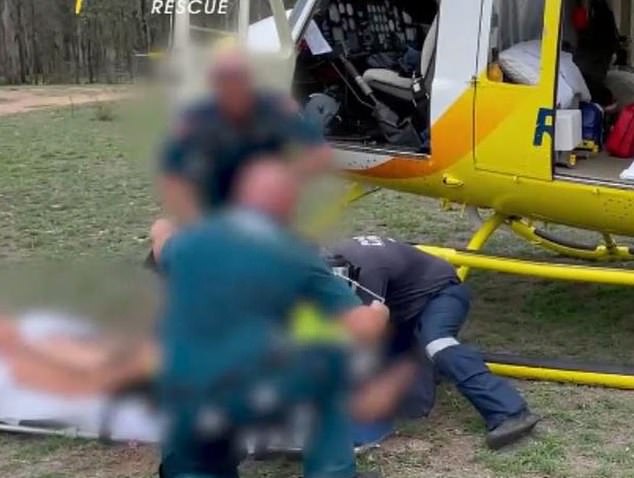 A police strike force was set up to establish how Tristan died from the snake bite, leading to a manslaughter charge being laid against Frahm 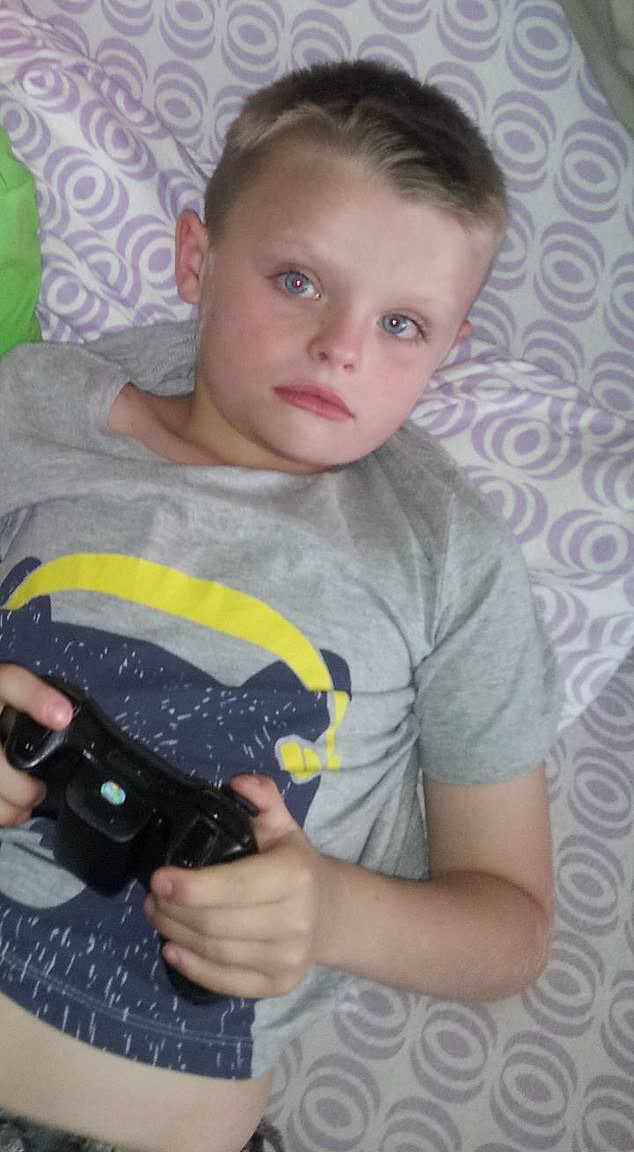 Police alleged he complained about the bite to his father, Kerrod Frahm, 31, but he dismissed the boy’s complaint and let him go to bed without seeking medical attention

Mr Bale claimed Frahm, who stood beside his lawyer as he spoke, didn’t know Tristian had been bitten.

His devastated aunt, Gemma Thorley, wrote a heartbreaking tribute to the boy on Facebook last November, a day after his body was found.

‘My little hero. I’m so beyond lost for words and the heart break is unimaginable. I’m still in disbelief. I couldn’t be any luckier to have had a nephew like you,’ she wrote.

‘Thank you for making me an Aunty.

‘I love you more than I ever thought possible, I’m missing you more and more every minute, there’ll be a you sized hole in my heart forever.’