The father of a former Australian tennis prodigy and Wimbledon junior’s champion has died just six months after his young son was found dead.

Todd Reid passed away aged 34 in October 2018 although the circumstances of his death have not been announced.

In a further blow for the Reid family Todd’s beloved father Robert ‘Bob’ Reid, 75, also passed away in Sydney on April 27 this year.

Bob Reid had a hand in his son’s tennis success having coached Todd until he joined a tennis academy in Florida aged just 14. 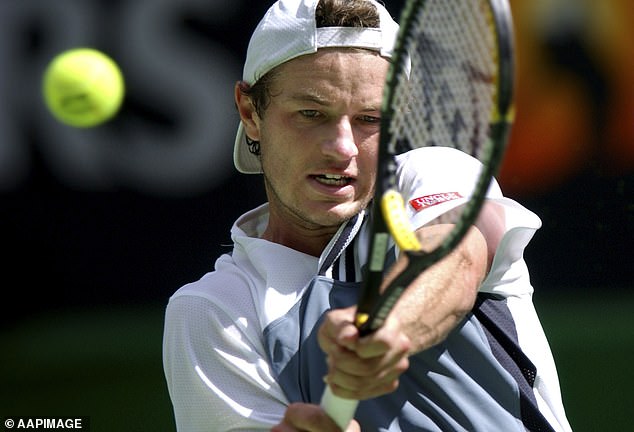 Todd was not the only player to be coached by Mr Reid who ran the Sydney based Matraville Sports Centre with is wife Sandra, who is also a former professional tennis player, for the past 31 years.

Mr Reid is a former police officer and member of the surf life saving community.

The sports centre posted a tribute in honour of Mr Reid describing him as a ‘strong, understated and beautiful man’.

‘Well respected and loved, Bob impacted many with his contributions to surf life saving, the police force, and his great love tennis,’ the post read.

‘In lieu of flowers, please consider a donation to the Chris O’Brien Lifehouse.’

The announcement drew a number of comments from those who knew Mr Reid.

‘Such a great guy, always helpful such sad news. Thoughts and prayers are with the family,’ one person wrote.

‘Condolences to Sandra and her family. You’ll be in my thoughts and prayers,’ another added. 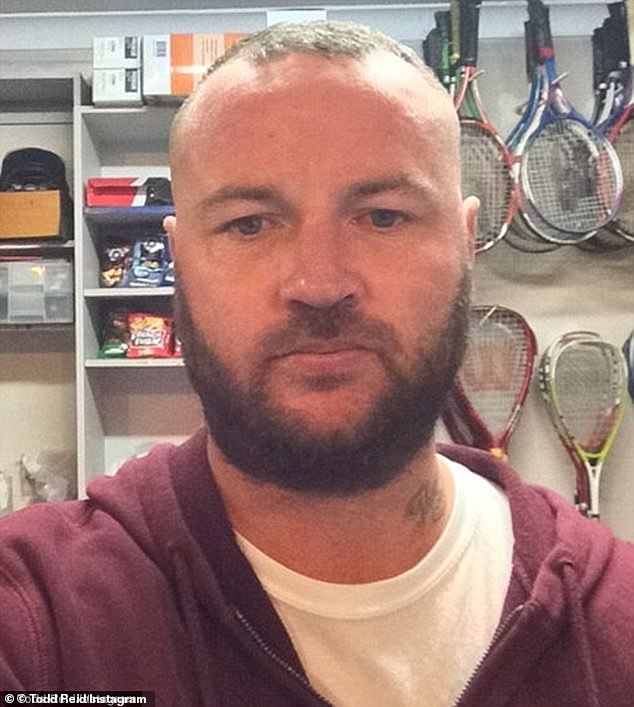 ‘So sorry for your loss,’ a third responded.

At his peak Todd Reid was ranked 105 in the world and looked to have a bright and lucrative tennis career ahead of him.

His career was sadly derailed in 2005 after a string of injuries impacted his performances, forcing him to retire prematurely from competitive tennis.

He attempted to make a number of comebacks, first in 2008 and finally in 2014 but was unable to recapture the form that saw him reach lofty heights in his early years.

His career highlight was in 2004 at the Australian Open when he won a five-set epic against Sargis Sargsian.

Reid battled through vomiting and cramps before he advanced into the third round, which would go down as his best result at a grand slam.

The same year he was picked in Australia’s Davis Cup squad, playing in a reverse singles rubber.

Sadly, a wrist complaint as well as a bout of glandular fever saw Reid unable to scale new heights on court.

His mother Sandra now plans to retire and spend time with her daughters Tara and Renee, themselves both former junior tennis champions too. 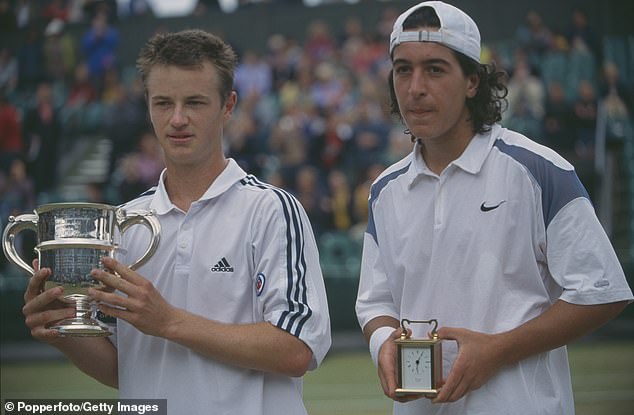 Mr Reid’s wife and Todd’s (pictured left) mother Sandra now plans to retire and spend time with her daughters Tara and Renee, themselves both former junior tennis champions to