The father of Cristiano Ronaldo’s girlfriend is a convicted drugs trafficker who spent ten years jail, it has emerged.

Mr Rodriguez, a Buenos Aires-born former footballer, was jailed in 2003 and released in 2013 after receiving sentences of 11 years and two years, although he was on licence for part of that time and not behind bars 24/7.

The revelation comes as Ronaldo faces a new US police investigation over an alleged rape in Las Vegas in 2009, which he strongly denies. The footballer has described the claim as fake news. 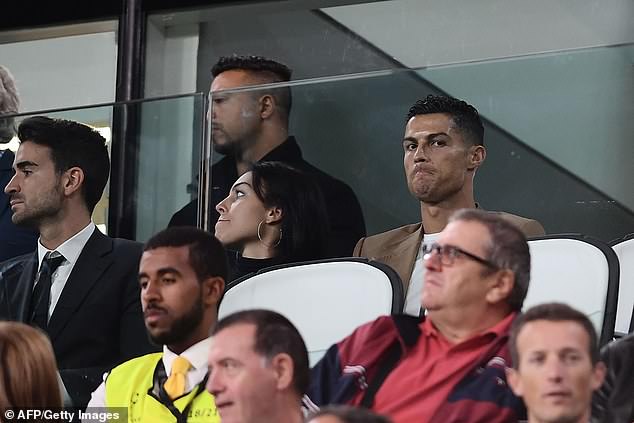 Cristiano Ronaldo is pictured next to his girlfriend, Georgina Rodriguez, as they watch last night’s Champions League clash between his side, Juventus, and Young Boys in Turin 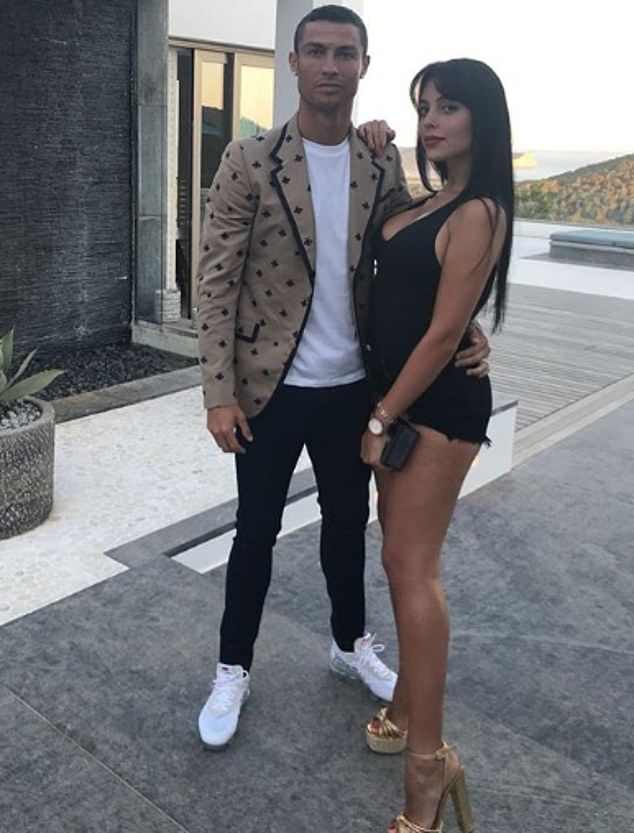 Jorge is thought to have been kicked out of the country and banned from returning to Spain after completing his sentence in August 2013.

He is currently in Argentina and said to be seriously ill and being cared for by a relative, who is understood to get by with money former shop worker Georgina and her older sister Ivana send them.

Jorge, who met Georgina’s mother after moving to Spain in the 1980s, was found guilty of trafficking with cocaine and cannabis resin in separate trials at a special court in Madrid called the Audiencia Nacional.

Judges there deal with the extraditions of British criminals and have also tried some of Spain’s most dangerous terrorists including the men responsible for the 2004 Madrid train bombings which killed 193 people and injured around 2,000.

His cocaine trafficking conviction, set out in an 18-page document dated July 28 2003, shows how he masterminded a failed attempt to smuggle more than £100,000 of cocaine from Spain to France using a bolthole where he was in hiding from outstanding arrest warrants.

Two accomplices were stopped by police near Madrid on January 26, 1999 as they drove towards the French city of Nice to deliver the drugs to an Italian nicknamed ‘Espaguetti’ – ‘Spaghetti’ in English.

The passenger tried to avoid arrest by throwing the drugs – just over three kilos of 83 per cent pure cocaine – out of the window of their Fiat Tipo. 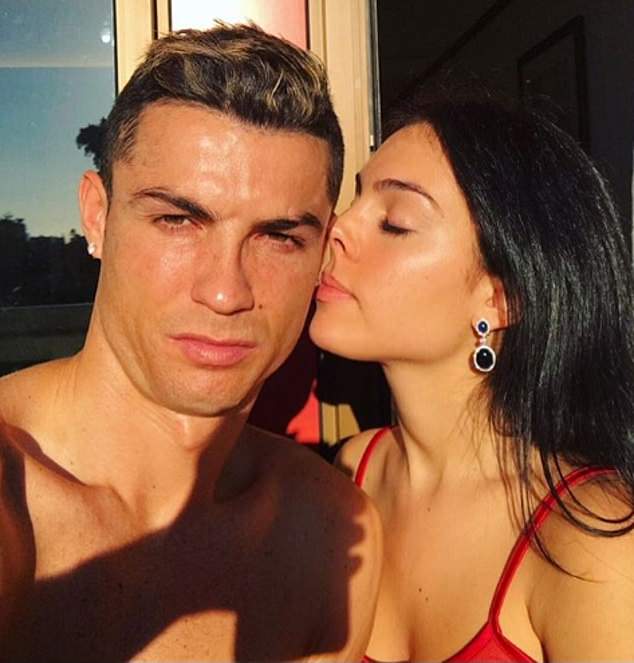 Ronaldo and Georgina are bringing up daughter Alana Martina, one in November, and the footballer’s three young children

Rodriguez – full name Jorge Eduardo Rodriguez Gorjon – failed to get incriminating phone taps rejected as evidence at his trial which linked him to a Colombian paid for the drugs.

Prosecutors wanted him jailed for 13 and a half years but the three trial judges decided on an 11-year sentence and 120,000 euro (£106,500) fine, ruling he had carried out ‘coordination tasks.’

A different Audiencia Nacional judge handed him a two-year jail term for smuggling cannabis resin from Morocco to Spain with six accomplices.

Martinez was convicted of organising a boat drugs drop in the Costa Tropical holiday resort of Roquetas de Mar in December 2008 during a brief early release on licence.

Police discovered nearly a tonne of cannabis resin valued at more than £1million during a raid on a nearby warehouse the drugs were taken to after being smuggled into Spain.

Two guns and six bullets, described as being ‘in perfect working order’ and provided by two gang members who were also convicted of weapons possession, were found in the same warehouse.

Prosecutors demanded a four-year, six-month jail sentence for Rodriguez but he was let off with a lighter punishment because he confessed.

A Spanish Prison Service source confirmed he had done his time in Zuera Penitentiary Centre in the northern province of Zaragoza and jails in the provinces of Alicante and Murcia between 2003 and 2013.

He was briefly granted conditional release in September 2008 but that was revoked after his arrest for his second drugs offence. 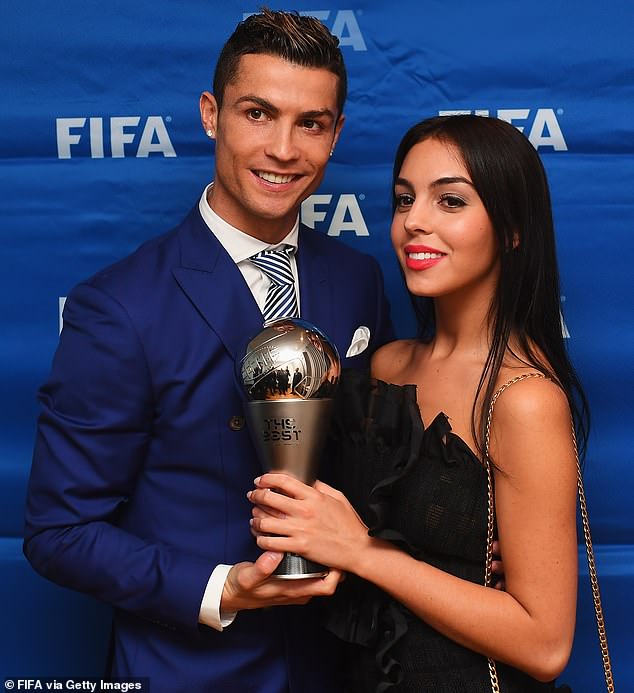 Newly-signed Juventus striker Ronaldo, 33, forged his relationship with Georgina, ten years his junior, during lock-ins at the upmarket clothes store where she used to work

Newly-signed Juventus striker Ronaldo, 33, forged his relationship with Georgina, ten years his junior, during lock-ins at the upmarket clothes store where she used to work.

The former Real Madrid striker met her at a Gucci store in central Madrid in June 2016 when he was shopping for summer clothes.

She soon became his first serious girlfriend since he broke up with Russian beauty Irina Shayk at the start of 2015.

He moved her into his luxury home on a gated estate on the outskirts of the Spanish capital before setting up home with her in Turin.

They are bringing up daughter Alana Martina, one in November, and the footballer’s three young children.

The Portuguese-based firm that represents Cristiano, Gestifute, failed to respond to requests for a comment.