Father of Ebony, 7, who starved to death in Hawks Nest, could walk free from jail

A father who starved his daughter to death in Australia’s worst case of child abuse could be freed in November – just 12 years after the seven-year-old’s body was found with bull ants crawling from her mouth and skin peeling from her toes.

The man, who can only be named as BW, has been in jail along with his wife, SW, since their arrest in 2007, two weeks after their daughter Ebony died on her bedroom floor in Hawks Nest, on the mid-north coast of NSW.

When her body was found by paramedics, the young girl was seen lying in her own faeces, her skin just a thin layer over bones, and her face sunken in.

The father this week applied to the NSW Parole Board to be released from jail when his minimum sentence period is served, making him eligible to be free in November.

Just weeks before her death, Ebony who had autism, and her family moved from Sydney to Hawks Nest.

There, she was trapped in a room held shut by a rope. There were no toys or belongings inside, and her clothes and bedding were coated in vomit and faeces. 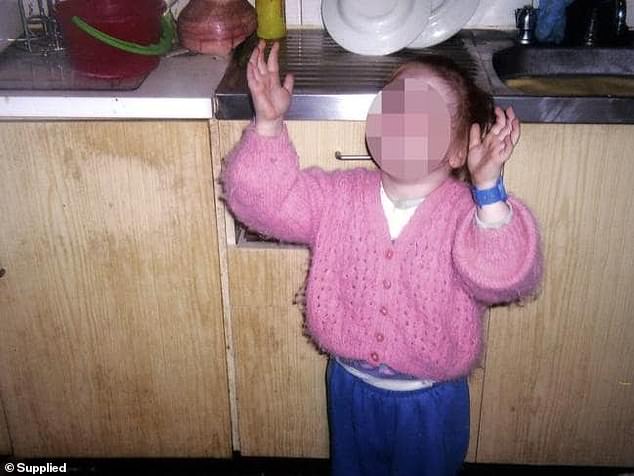 Ebony (pictured) was described as ‘mummified’ by experts. She was laying in her own faeces with bull ants coming out of her mouth when she was found

BW was ruled ‘unlikely to reoffend’ by a trial judge in 2009, and is expected to receive parole.

The decision will be made during a meeting with BW in September, and he could be a free man as early as November 16, news.com.au reported.

When the case went to trial, BW claimed he had been taking 25 valium pills a day, and was too affected to have noticed his daughter dying in front of him.

He had told police his wife, SW, walked into Ebony’s bedroom about 6.30am on November 3, and said her behaviour had quickly become irrational, prompting to ask what was wrong.

As the morning went on, BW continued to ask SW what was wrong, but ‘at no time’ during the morning did he check on the young girl.

Instead, he told police he was occupied with the racing form guide.

At 11am, he tried to get an answer from his wife again, asking: ‘Is she dead?’

The forensic pathologist who attended the family home on the day of Ebony’s death said the girl was ‘in an extreme degree of emaciation… wasted and dehydrated… looked almost like a mummy’.

Ebony stopped appearing in photographs about July 2006, and experts believe her parents had stopped feeding her about mid-October. 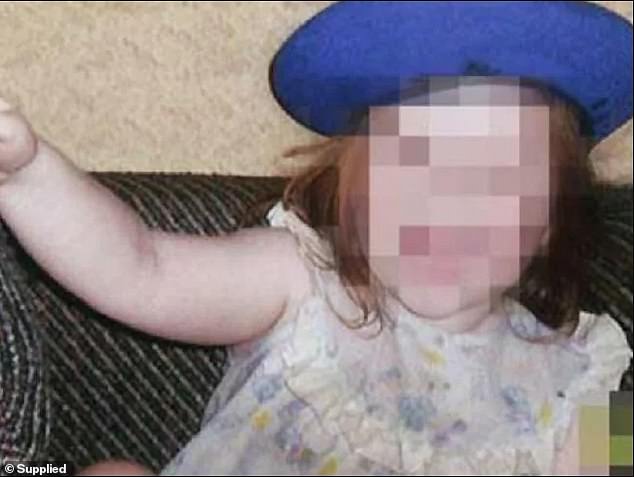 An autopsy suggested she had not been fed for weeks before her death, and would not have had the strength to even support her own head

Her mother, SW, told police she had been standing in the living room of the house on two occasions the day before her death, and both parents had claimed Ebony ate dinner and watched TV with them the night before she died.

But Dr Edward O’Loughlin, a gastroenterologist from Westmead Children’s Hospital, said Ebony would not have been able to support her own head, let alone stand up on her own for up to two weeks before her death. 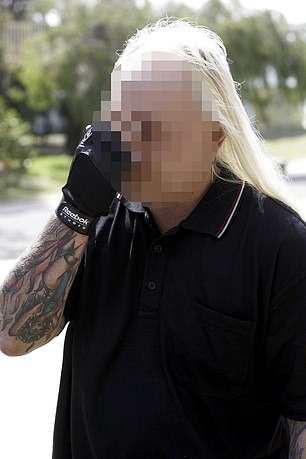 BW has applied for parole, and could be a free man by November if he is successful. He will have a private meeting with the parole board in September

A police statement released by the court in 2007 said Ebony’s death was ‘slow and torturous’.

‘The room had little effects and was littered with faeces,’ the document read.

‘[Ebony] was wearing some items of bed clothing and three pairs of socks, which has been on for an extended period of time, causing her skin to waste away.

‘Her body was fouled with stale urine.’

Trial judge Justice Robert Hulme said in the eight weeks leading up to her death, BW had ‘displayed no interest in [Ebony] whatsoever’, despite knowing she was unwell.

‘Even when locked in that room, the distress that she was in … would have been audible,’ he said.

‘BW could not have cared less. A father could show no less love to his child.

‘The abject cruelty that had become her existence was of no concern to him.’

Justice Hulme did accept that BW had not seen his daughter ‘once it had reached the point it was obvious she would probably die’.

BW and SW were both heavy users of painkillers and anti-anxiety medications for years before Ebony’s death.

SW had claimed she was being controlled by BW, who cut her off from her family and who was ‘unpredictably violent’ towards her.

BW had left school in year 11 and had been addicted to valium since he was 18.

Both BW and SW had struggled to raise Ebony, who had been diagnosed with autism and displayed hyperactive and sometimes destructive behaviour.