Father-of-five, 51, and his 14-year-old son die after becoming trapped in a silo

A father and son were killed over the weekend after they became trapped inside a silo on their family farm in Wisconsin.

The Barron County Sheriff Department said they received a 911 call shortly before 8pm on Saturday stating that two males were trapped in the silo.

They identified the victims as Daniel Briel, 51 and his 14-year-old son, David Briel.

David’s brother, Caleb, 15, was also working them, but he managed to escape and call 911.

Daniel Briel (left), 51 and his 14-year-old son, David Briel (center, in white) were both killed while working in a silo on their family farm when they became trapped inside 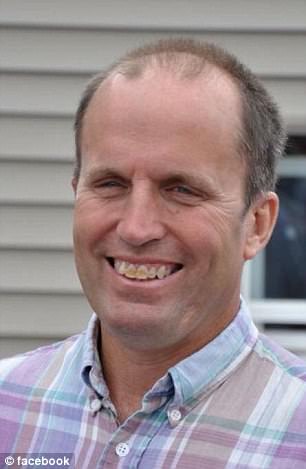 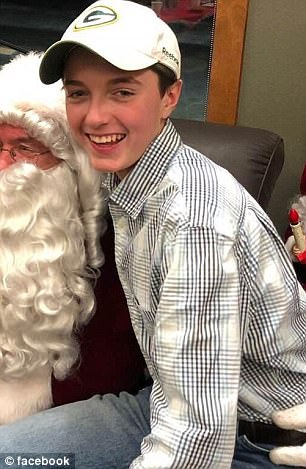 Authorities said three males were working inside the silo when there was an ‘internal collapse of silage’. Daniel’s (left) other son, Caleb, managed to escape and call 911 while his father and brother, David (right) became trapped

First responders from numerous departments and agencies, including two helicopters, were dispatched to the scene, according to a press statement.

Authorities said the boys and their father were working inside the silo when there was an ‘internal collapse of silage’.

It took the fire department 45 minutes to pull the father and son from the silo.

Life saving efforts were attempted, but Daniel was pronounced dead at the scene. David had a weak pulse, and died before he arrived to a local hospital.

‘Our thoughts and prayers go out to the Briel family and special thanks goes out to all the emergency responders, family and friends that came out to the scene to help and support each other,’ Barron County Sheriff Chris Fitzgerald wrote on Facebook.

A GoFundMe account set up for the Briel family shed more light on the tragic incident.

David and Caleb were working with their father Daniel when the silage collapsed. 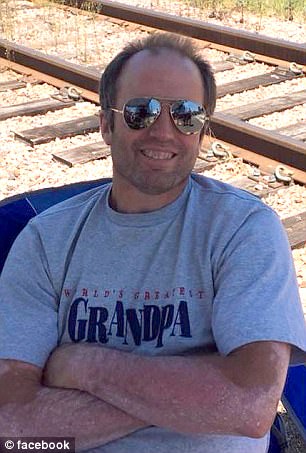 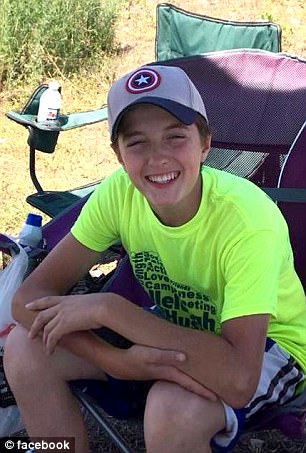 It took the fire department 45 minutes to pull the father and son from the silo. Life saving efforts were attempted, but Daniel (left) was pronounced dead at the scene. David (right) had a weak pulse, and died before he arrived to a local hospital 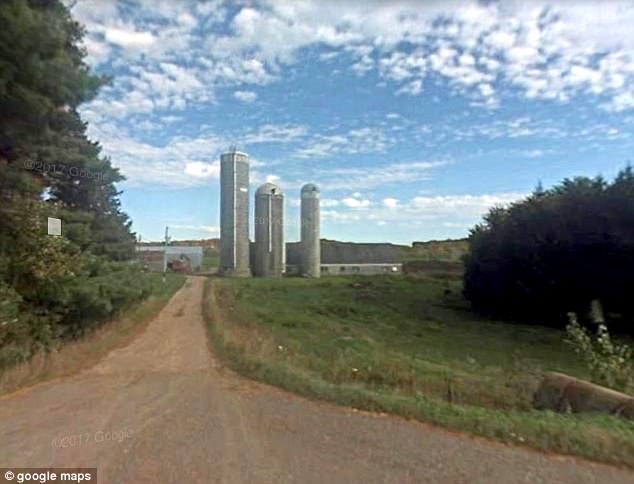 Caleb and David were working with their father Daniel when the silage collapsed. Pictured is the silo

‘This was not unusual as Caleb and David love working on the farm with their dad and never shy away from a tough job,’ the GoFundMe page reads.

According to the family, David had just turned 14 years old six days before the tragedy.

Dan’s wife and David’s mom, Melissa, was in Washington visiting her oldest son, Ben at the time. Daniel and Melissa also have two daughters, Abigail and Erika.

‘This time of the year silage gets caught up on the side and you have to get it off when it warms, but it just so happened to be too big of a chunk,’ Melissa told Fox 9.

Melissa, who had been married to Daniel for more than 25 years, said her husband had a contagious smile and a ‘heart that was huge’.

She said her son David was pure joy.

‘God is good even through hard times,’ she said. ‘I want people to take away that God is there and if you keep your faith in him he’s going to see you through.’

Donations to the family will help cover funeral expenses and other costs. As of Sunday night, the GoFundMe account had reached $11,000 of its $18,000 goal.