‘It has been a bit of a family secret’: Father of footy legend Andrew Johns reveals star’s seizures have been happening ‘for a while’

By Holly Hales and Lauren Ferri For Daily Mail Australia

Rugby league legend Andrew Johns’ brain seizures have been kept under wraps in ‘a family secret’ after being ‘a problem for a while,’ according to his father.

The one-time premiership-winning captain collapsed in a packed coffee shop on Friday, before admitting he had suffered from the debilitating seizures ‘for years’.

Now, his father Gary has revealed the extent of the condition and admitted the 44-year-old has long sought medical help for the mystery symptoms.

‘It has been a bit of a family secret. He has had this problem for a while,’ he told The Sunday Telegraph.

Johns was holidaying at Yamba, in northern New South Wales with partner Kate Kendall and their baby daughter Alice when he suffered the latest medical episode.

Rugby legend Andrew Johns’ brain seizures have ‘been a problem for a while’, and have been kept under wraps in ‘a bit of a family secret’, according to his father 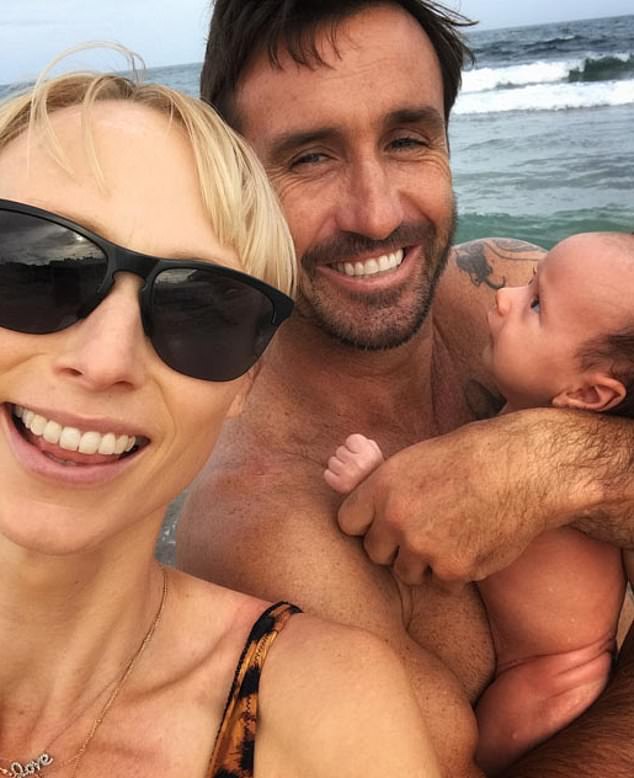 While waiting to be served in the popular surfing town, he collapsed and bumped his head on the floor.

Onlookers reported the NRL star lay in a semi-conscious state on the floor for several minutes before someone called an ambulance.

Paramedics rushed to the scene where they treated Johns, but he refused to go to hospital.

‘They’re seizures that have been going on a while. I’m seeing the right doctors and they are doing all the tests and have got me on medication,’ Johns told the Daily Telegraph.

It is believed that Johns is receiving ongoing neurology treatment for the mystery disorder. 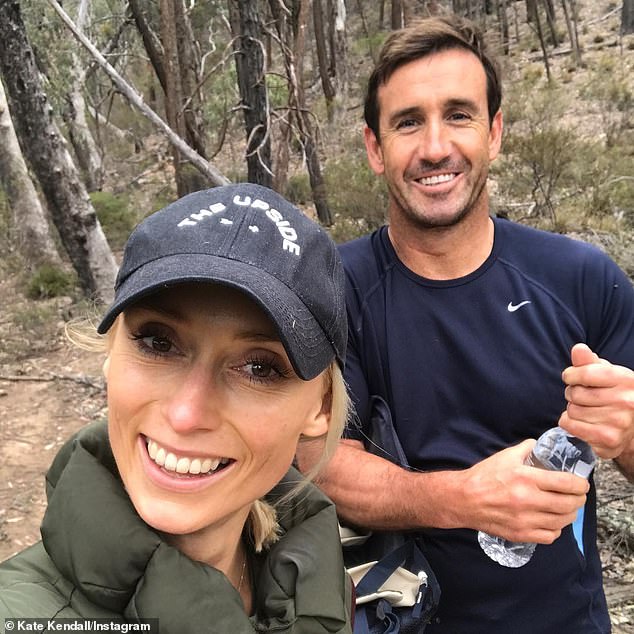 Johns represented Australia in 24 tests and led the Newcastle Knights to a premiership cup in 2000.

In 2012 he was made the eighth Immortal and is considered one of the greatest Australian rugby league players of all time. 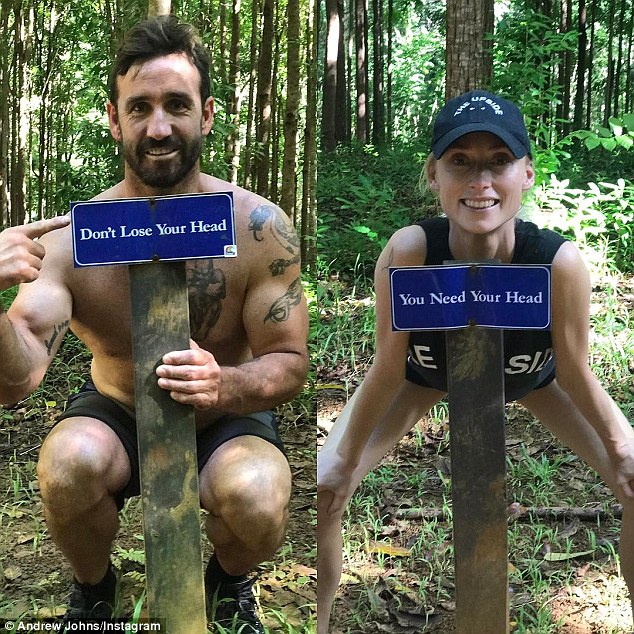