Father of missing girl, 3, is arrested over her death

The adoptive father of a three-year-old girl whose body was found near their home this week has been arrested after changing his story.

Wesley Mathews, 37, initially told police in Richardson, Texas, that his daughter Sherin vanished from their home at 3.15am on October 7.

He said he had made the toddler stand outside next to a tree in the middle of the night as punishment for not drinking her milk and that when he returned to find her at 3.15am, she had wandered off near an alley where there were often coyotes.

On Sunday morning, police found the remains of a toddler in a culvert half-a-mile from the family’s rented home which they say are ‘most likely’ those of Sherin.

It is not yet known how she died.

On Monday, Wesley walked showed up at a police station with his attorney and changed his story but detectives will not say if he has confessed to killing his daughter or not. 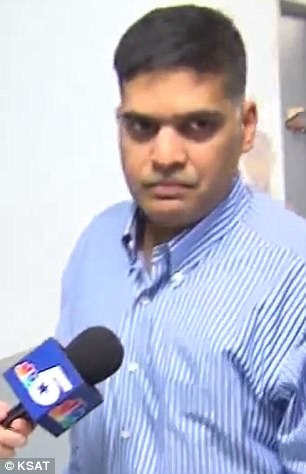 Wesley Mathews the adoptive father of three-year-old Sherin Mathews (left) has been arrested for her disappearance and death. He is pictured, right, in court last week when a judge removed his biological daughter from his care in light of Sherin’s October 7 disappearance

He has been charged with first degree felony injury to a child, a wide-ranging crime which can be punishable by anything from five years in jail to life imprisonment. His bond was set at $1million. 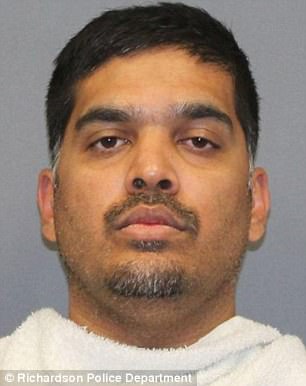 On October 7, Mathews, 37, told police he’d left Sherin outside on her own at 3am in an area which coyotes frequented near their home because she had not drunk her milk. He is pictured in an initial booking photo after being charged with child endangerment but he later posted bond

Wesley and his wife Sini adopted Sherin from India two years ago.

They have another biological daughter, four, who was removed from their care after Sherin’s disappearance and is now being looked after by a foster family.

Sini, who is said to have been asleep when Sherin vanished, is not facing charges.

Wesley did not call police to report Sherin missing until around 8am on October 7, five hours after he first claimed she vanished.

Police also say they have reason to believe the man left the house in the family’s maroon Acura MDX SUV  between 4am and 5am.

On October 12, they appealed to the couple’s neighbors with surveillance cameras for any footage which may have captured the vehicle being driven away from the home.

Initially, Wesley claimed he had put Sherin outside as a punishment because she did not drink her milk.

He claimed it was normal for him to feed the girl at 3am because he and his wife were trying to help her overcome a developmental condition which stunted her growth and that as part of their treatment plan, they fed her whenever she was hungry. 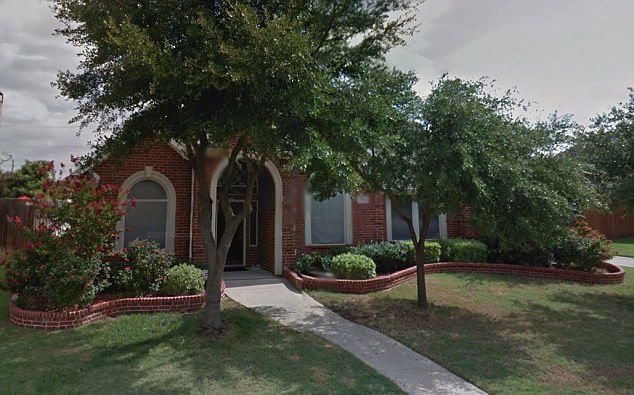 Mathews told police that he took Sherin outside of their $300,000 home in Richardson, Texas, (above), on October 7 at 3am. He said she vanished at 3.15am and he went back inside to do laundry before eventually calling police at 8am 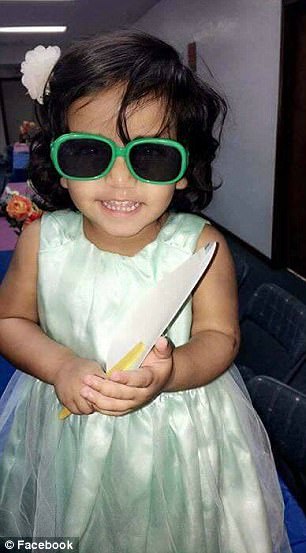 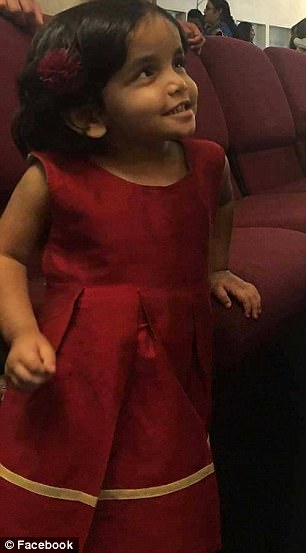 Sherin, three, was adopted from an orphanage in India last year. Her parents said she had a developmental condition and that they often fed her in the middle of the night if she woke up hungry to encourage growth 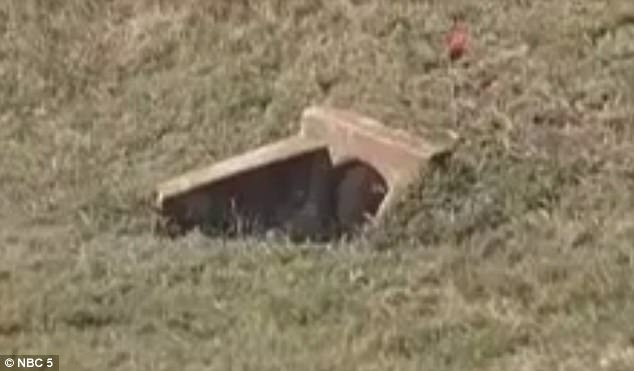 After taking her outside to stand beside a tree, he said he left her alone and that 15 minutes later, when he went to retrieve her, she was gone.

Rather than call the police immediately, he said he went inside to do laundry and waited for her to come back on her own.

Wesley reported the girl missing at 8am that day.

After giving his first statement, police arrested him for endangering a child by leaving her outside on her own at 3am, as he had admitted to doing. 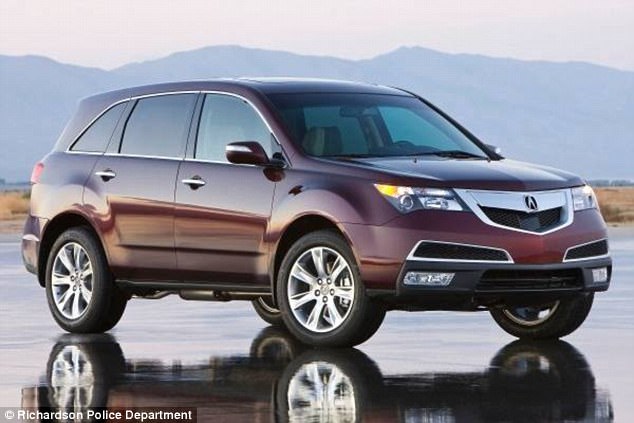 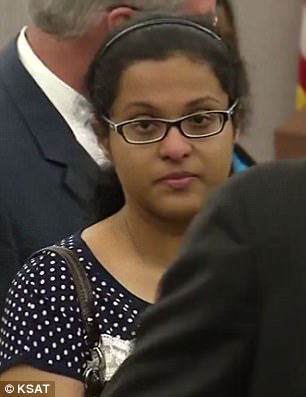 He was booked into county jail and had a mugshot taken but was released on bail shortly afterwards.

‘He provided an alternate statement of events from those which he had given previously, regarding the disappearance of Sherin.’

Staff at the orphanage said she was brought to them after being found in a bush by local people, Dallas News reports.

It is not known what Mathews does for a living. 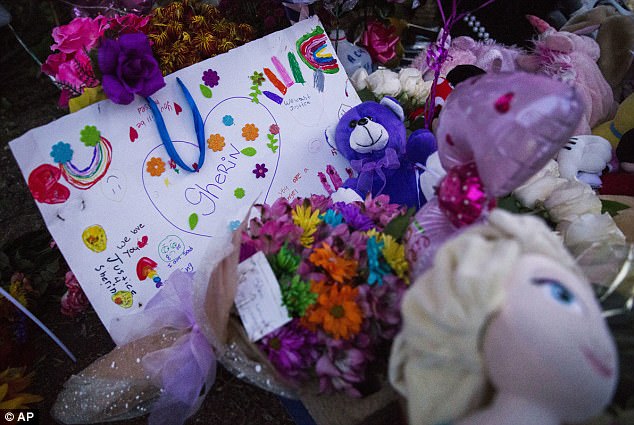 Sherin’s disappearance sparked a large manhunt in the area. The FBI were involved in the search for the toddler and local residents shared their concern in tributes