A father stabbed his eight-year-old daughter to death as the ‘final act of revenge’ against his ex-partner who had begun a lesbian relationship, a court heard.

William Billingham is accused of thrusting a blade into the chest of little Mylee after dragging her into his house as she cried ‘please daddy no’.

Police were called to the property in Brownhills, West Midlands, but the schoolgirl was later pronounced dead in hospital at around 11.30pm.

The 55-year-old is currently on trial at Birmingham Crown Court, where he denies murdering his daughter on January 20 this year. 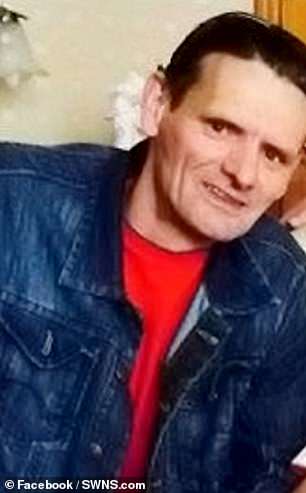 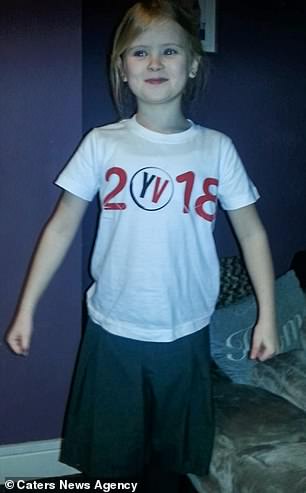 William Billingham (left) denies murdering his daughter (right) by plunging a knife into her chest in Brownhills, West Midlands

Dr Joseph said there was no evidence Billingham suffered from any mental illness and that the defence of diminished responsibility did not apply.

He added did not believe the defendant’s claims of amnesia in relation to the events surrounding Mylee’s death.

Dr Joseph, who interviewed Mr Billingham on September 12 at HMP Birmingham described Billingham as ‘controlling and jealous’ while in relationships with women.

He said: ‘Mr Billingham did not show features of depression or anxiety in his interview with me.

‘He showed no features of mental illness in my interview with him or any sign of cognitive impairment.

‘He can become violent in his relationships with women, particularly when he has been drinking alcohol.

‘He has particular difficulty in coping with the end of relationships.

‘He is controlling and jealous in his relationships with women. It’s likely he formed strong feelings of jealousy when Tracey Taundry formed a new relationship.’

The court heard that Billingham was concerned his relationship with his children would change because of his new relationship.

He added: ‘Mr Billingham was trying to kill himself after killing Mylee but it doesn’t follow that he was mentally ill at the time.

‘It was a final act of revenge.’

Jurors were told the father of six dad suffered a ‘moderate episode of depression’ partly due to his low income.

A forensic psychiatrist claimed this may have led to him not being able to ‘control his actions’ although he ‘would have understood’ what he was doing.

Billingham is said to have ‘violently’ plunged the blade deep into Mylee’s chest in a ‘swift, deliberate and brutal’ manner. 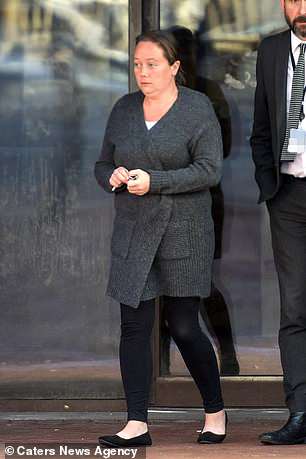 Dr Nuwan Galappathie met Billingham, who appeared in court with his arms wrapped in bandages today, for a two-hour interview on July 6 at HMP Birmingham.

Billingham told him that his former partner Tracey Taundry had told their daughters they should stop seeing their father after she had started a lesbian relationship.

But he claimed not to have any issues with his former girlfriend seeing a woman and said he had been feeling low due to the stresses of his plastic moulding job.

Dr Galappathie said this may have resulted in an ‘abnormality of mental function caused by his depressive episode’ which led him to killing his daughter.

Giving evidence, he told the jury of four men and eight women: ‘Mr Billingham was suffering from a moderate episode of depression. It is a recognised mental illness. 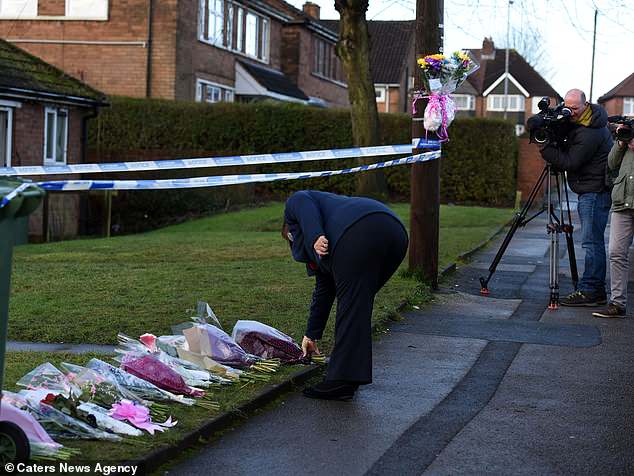 People laid tributes at the scene after the eight-year-old died. Her father denies murdering the little girl

‘It would not have affected his ability to understand would he was doing at the time.’

The court heard Billingham’s parents had died three years ago and there had been no history of mental illness in the family.

Dr Galappathie said: ‘He had no history of excessive alcohol consumption and he did not use illicit drugs.

‘He has Chronic Obstructive Pulmonary Disease (COPD), has some difficulty breathing and he uses an inhaler. 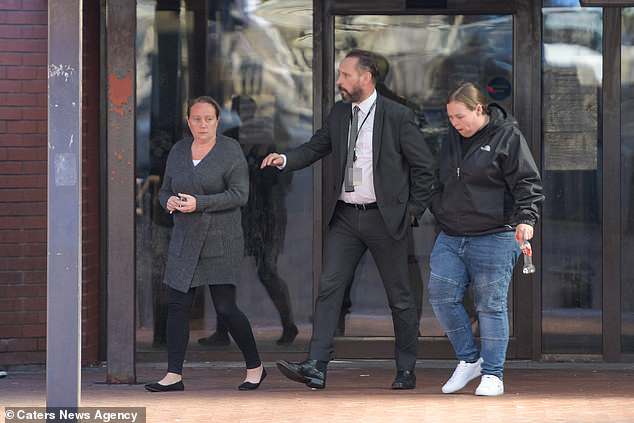 ‘Mr Billingham had been to see his GP before Christmas about his COPD but also about anxiety as well.

‘He had otherwise not been under the care of any mental health services. He said he did not remember anything about the day or night of the incident – only the statements that had been read to him.

‘He had felt down because of work. His mood was low compared to what it normally was. It was low throughout the day and it was getting worse.

‘His appetite was not what it normally was like. It wasn’t good. He was losing weight.

‘He estimated he lost two stone when at Queen Elizabeth Hospital Birmingham after the incident.’

Billingham also told the psychiatrist how his life revolved around having the children which would make him fell better about his self esteem. 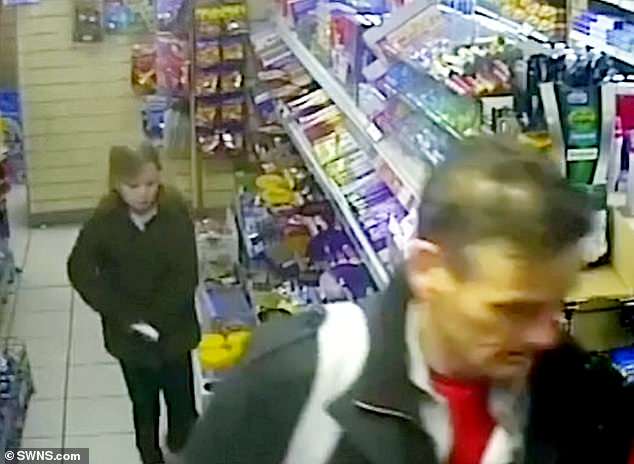 Dr Galappathie added: ‘He enjoyed being with the kids – his life revolved around having them.

‘He enjoyed swimming and taking them to the cinema. His self esteem was lower than normal. He felt better when he met the girls. 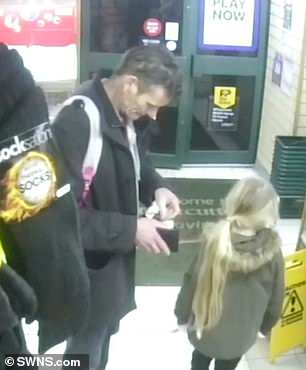 ‘He was worried about work. He had an agency job but the pay was diabolical and he could not live on that.

‘His COPD had flared up and he had gone back on benefits. He underwent stress due to having low income.

‘He had overdrafts and was always overdrawn.

‘He said Tracey had been saying to the girls that things had got to change and they had to stop seeing their father.

‘He had no issues with Tracey having a relationship with a woman.

‘My opinion is that Mr Billingham has a genuine lack of memory and is suffering from retrograde amnesia.

‘It’s likely the trauma of the events has probably led to his amnesia. My opinion is diminished responsibility is available to be considered by the court.

‘At the time of the killing he would have been suffering from an abnormality of mental function caused by his depressive episode.’