‘She’ll never be free’: Estranged father of David Miscavige says the Scientology leader’s wife – who has not been seen in public for 13 years – will never be allowed to leave the church

The ‘queen’ of Scientology may never be freed from the Church, despite fierce rumours she’s being forced to stay, her father-in-law claims.

Ron Miscavige, father of Scientology figurehead David Miscavige, believes the fact his daughter-in-law Shelly Miscavige hasn’t been seen by the public in more than a decade is a reflection of the Church’s lack of ‘conscience’.

In an interview with 60 Minutes on Sunday night, the ‘disgraced’ former Scientologist says he may be unsure of Shelly’s whereabouts forever.

Ron joined the Church of Scientology in 1970 and worked in the Sea Org – the Church’s inner core – for 42 years.

He famously left the Church in 2012 and was immediately shunned by his son, who assumed the Church’s top leadership position in 1986 after its founder, L. Ron Hubbard, died.

David was groomed as Hubbard’s successor for years, first working directly under him in 1979.

But always by his side was fellow Church devotee and wife, Shelly.

So, she said she was generally confused when Shelly failed to make an appearance at Tom Cruise’s wedding in 2007 – touted as the Scientology event of the century. 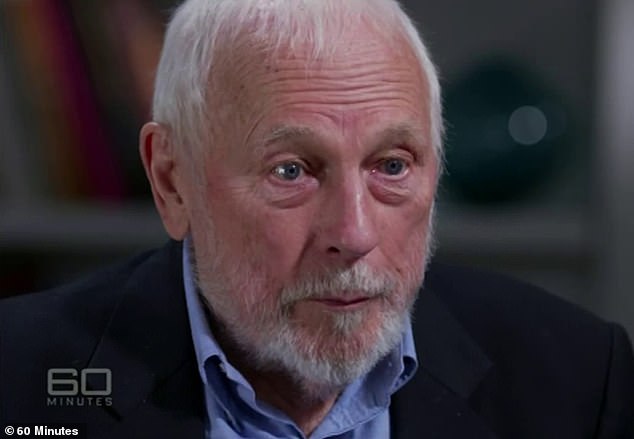 She says she may never know what happened to Shelly, who hasn’t been seen since 2005, but believes it’s her duty to uncover the truth.

The Church’s official stance on the issue is that Shelly continues to work for the religious group behind the scenes, but is still entirely devoted to the cause. 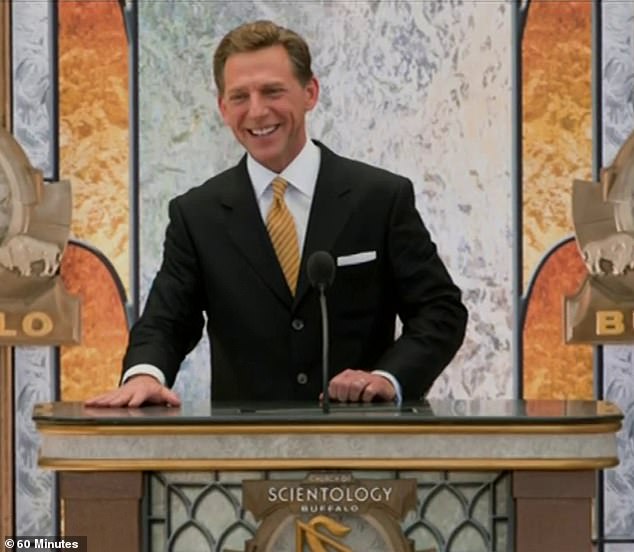 Church figurehead David Miscavige (pictured) was groomed as the successor to the Church’s top position, alongside his wife Shelly

Others claim she wouldn’t be able to leave if she tried, having become so indoctrinated in the Church’s beliefs.

Remini went to extreme lengths to find her friend in 2013, filing a missing person’s report immediately after leaving the Church.

She says she was dissatisfied with the reply from authorities, who told her the report was ‘unfounded’.

‘You can’t just do what you want with a human being,’ Remini says.

The Church of Scientology dismissed the 60 Minutes interview as ‘deceitful’ in a self-published blog post. 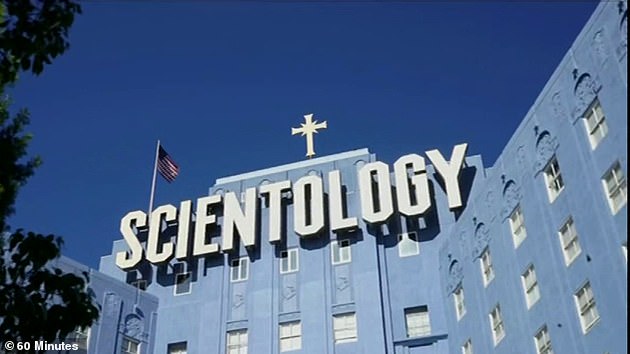 The Church is adamant Shelly is alive and well, voluntarily working for the religious group ‘behind the scenes’