Father pleads guilty to killing his daughter, 20, after she was found stabbed to death

Father pleads guilty to killing his daughter, 20, after she was found stabbed to death inside her Mercedes

An Adelaide father has pleaded guilty to the murder of his daughter last month.

Petrit Lekaj appeared by video link in Port Adelaide Magistrates Court on Monday morning, where he admitted to killing his 20-year-old daughter Sabrina.

The talented medical student and musician was found in the front seat of her Mercedes with multiple stab wounds 250 metres from the family home in Kidman Park on July 21.

It’s alleged Lekaj, who was found injured next to her, stabbed his daughter to death before turning the knife on himself.

Lekaj was not due to face court again until January, but instructed his lawyer Ben Sale he wanted to plead guilty.

When asked if he would be pleading guilty to the murder of Sabrina, he responded ‘yes’, the Adelaide Advertiser reported.

Lekaj remains in custody and will appear in the Supreme Court in November.

Sabrina graduated Nazareth Catholic College in 2016 with a score of 99.35.

She was then accepted into the University of South Australia where she studied both classical piano performance and medical imaging. 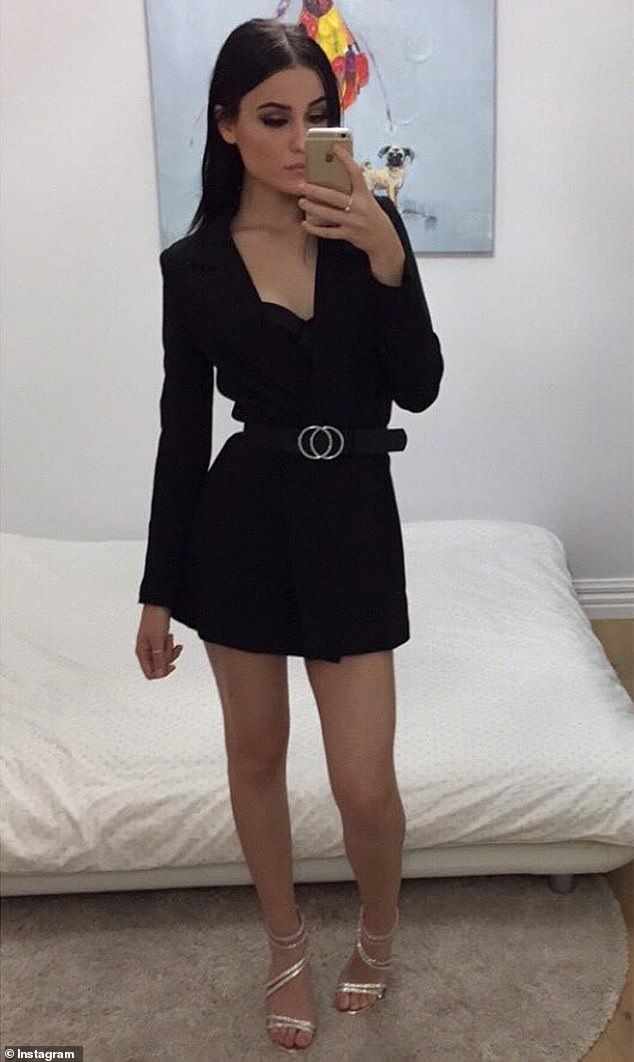