A 69-year-old man who posted a newspaper advert in a desperate bid to find his son has been revealed to be a retired Sydney millionaire.

Patrick Murnan placed the cryptic ad in a Sydney paper on Saturday asking for a man named Jaime who grew up in Victoria to get in touch.

The advert contained sparse details and the name of a lawyer to contact should a reader have any information.

It has now emerged the father’s health is failing and he wants to ensure he can leave his estate to his biological children.

Patrick Murnan, 69, placed a cryptic ad in a Sydney paper on Saturday asking for information on his long-lost son (stock image)

‘If you are called JAMIE and were born in Casino about 1967 and moved to Grafton and have lived in Victoria and your mother’s name was Robyn and stepfather’s name was Arthur, please get in touch with Malcolm Carr of Metro Lawyers,’ the classified ad read.

Mr Murnan grew up on a farm at Fairy Hill near Casino, where his son was later born.

‘Jamie’ is one of three sons Mr Murnan has tried to track down in recent years.

Mr Murnan has not laid eyes on his son since he was a toddler, following a relationship breakdown with the boy’s mother who he says ‘ran off with a mate of mine’.

He has spoken to him, however.

‘I rang his mother in the 1980s and Jamie answered the phone. But I didn’t tell him I was his father,’ Mr Murnan told The Daily Telegraph.

Mr Murnan said that was the last time he contacted Jamie or his mother.

The millionaire has successfully located his other two sons – from a different relationship – who also reside in Sydney. 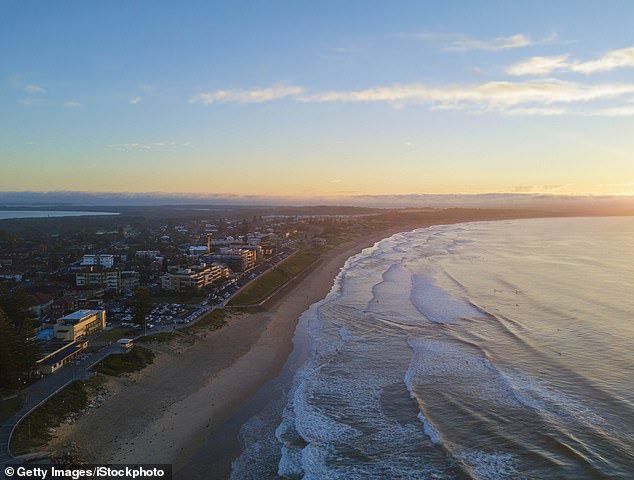 Mr Murnan has three sons – two of which he recently located. The millionaire says he wants to hand down his property in Sutherland Shire (stock image) to the trio

Mr Murnan told the publication he made ‘millions’ when he moved to the city by buying up and reselling failing businesses.

The 68-year-old suffered a stroke 10 years ago and says he plans on handing down his Sutherland Shire property to his three biological children.

‘I’m not getting any younger and my health is not the best and I thought why don’t I get in touch with my son,’ he said.

‘I’ve never forgotten the boys, they were always on my mind,’ he said.

‘Whatever I’ve got left has to go to them.’ 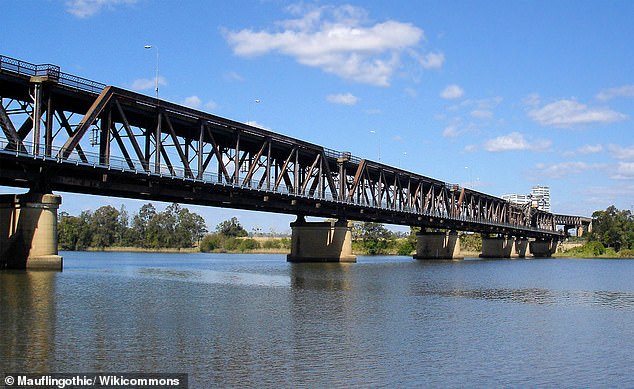 The long-lost son, Jamie, was born in Casino, in northern NSW, before moving to the town of Grafton (pictured) also in the state’s north