Father reveals how he cleared £43,000 of debt in just four years

Ricky Willis and his wife Naomi were once £43,000 in debt after maxing out several credit cards and taking out a high interest payday loan to help with repayments.

Speaking to The Sun, Ricky, 39, from Tunbridge Wells, Kent, revealed how he had to scrimp and save to pay back his debt by setting aside money every month and making ‘lots of sacrifices’.

The couple, who have two daughters, cut down on non-essential bills and trawled through websites looking for freebies.

Ricky says he feels a huge amount of ‘freedom’ now he is debt free, and their money struggles inspired him to start his popular blog Skint Dad.

Ricky Willis and his wife Naomi were in £43,000 debt four years ago but now live debt free

The couple’s problems began when Ricky was made redundant from his machine operator job at a printing firm, and then Naomi, 34, lost her insurance job a year later.

They began taking out credit cards to cover living costs before maxing them out and opening more.

Ricky said: ‘Being in debt just became normal. We felt pressure as we realised we were getting trapped into a cycle of debt, but couldn’t see a way out.’

They decided to take out a payday loan to help pay off the debt but it came with huge interest and they were only adding on to what they already owed. 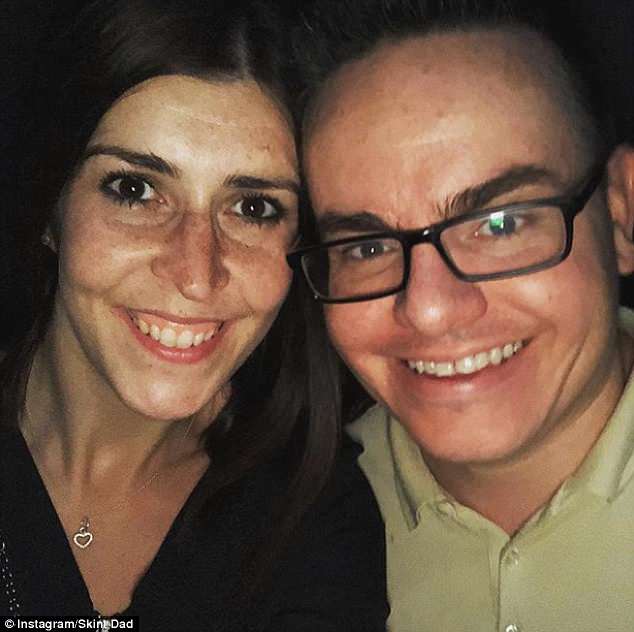 The blogger, who runs Skint Dad, scrimped and saved to pay back his debt by setting aside money every month and making ‘lots of sacrifices’. 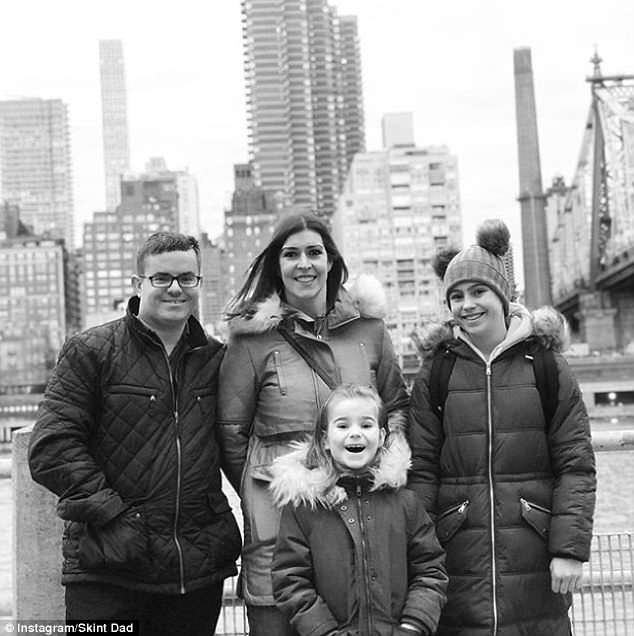 They realised they were at breaking point when they had no other options and had run out of food.

A week before Naomi’s last payday they had just £6.20 to his name and only had four nappies left for their baby daughter.

He previously wrote on his blog: ‘When you’re faced with a situation like that, what is the first thing you do? Well, the first thing we did was panic, then cry, then panic again.’

Their first step was to take stock of how much food they had left, and realised they could feed their children for four days if they skipped some meals themselves.

Once the food was gone they spent their last remaining money on nappies, pasta and frozen food to eat for the rest of the week.

Ricky said: ‘We wanted to savour every penny and not let it go. For the first time – in probably forever – that money was the most precious thing in our lives.’

To take control of their debts they set up individual payment plans with all their creditors, cut back on all on their outgoings and started looking for ways to bring in extra cash.

They looked on websites like Freecycle for freebies and would try to save a little money every month. 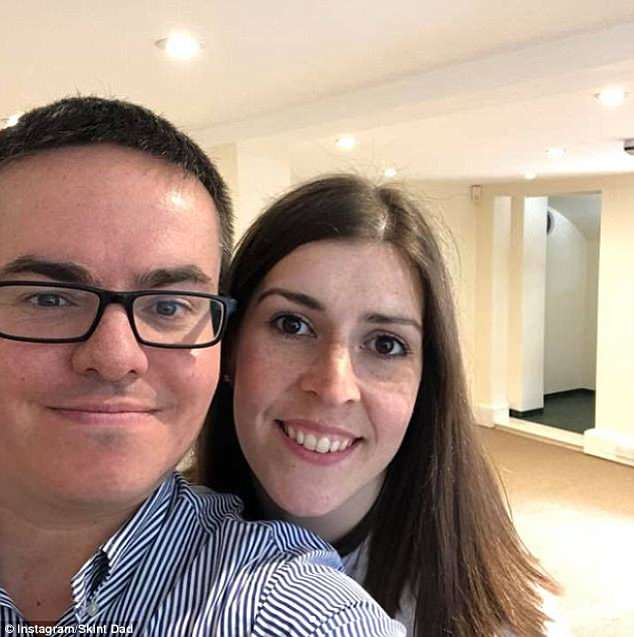 In 2013 they set up Skint Dad in which Ricky advises readers on how to save money, and the family are not debt free.

Ricky admitted: ‘It takes hard work, determination and a lot of sacrifice.

‘But it’s worth it, just for the feeling of freedom when your money becomes your money, and you can start planning a life being debt free.’

The number of complaints about high-cost credit has reached its highest level on record, raising concerns about how lenders treat vulnerable consumers.

More than half related to payday loans, with customers warning the ombudsman about irresponsible lending and unaffordable loans.