The killer father of Ellie Butler used his daughter’s inquest to protest his innocence today and said: ‘This is far from over’.

Ben Butler, 38, is serving life with a minimum of 23 years for beating his six-year-old daughter to death at their family home in Sutton, south London in October 2013.

He vehemently denied he killed Ellie and told Croydon Coroner’s Court that he will be appealing against his conviction for murder.

Butler was involved in a toxic relationship with Ellie’s mother Jennie Gray, 38, and he admitted sending her threatening text messages, the inquest heard. 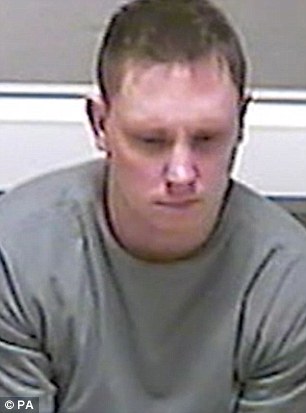 Ellie Butler was murdered by her father Ben at their home in Sutton, London in 2013 and he claims he is going to appeal 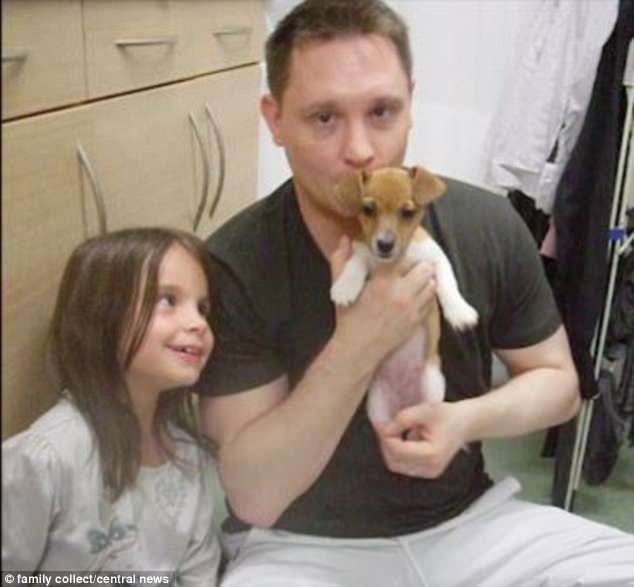 Counsel for the inquest Adam Wiseman QC read some of the texts out: ‘Now you will die, v, v angry’ and, ‘I will maim you bitch’.

In his statement read out to the inquest today Butler said: I should have been more honest with Services for Children.

‘I did fun things for the children and spoiled them. At the time I did not understand, I was focusing on what we had fought for six years.

‘I was erratic. The problem was Jenny being in hospital. The local authority, the police, and the doctor all said that Ellie was fine.

‘The children needed both of us. We texted each other from different to avoid arguing in front of the children.’

Appearing via video link from prison, Butler then told the Coroner, Dame Linda Dobbs of his regret for the abusive texts he sent to Gray.

He said: ‘I realise what I said was absolutely horrendous. I am ashamed and I regret saying them. I should have left so we could heal more. 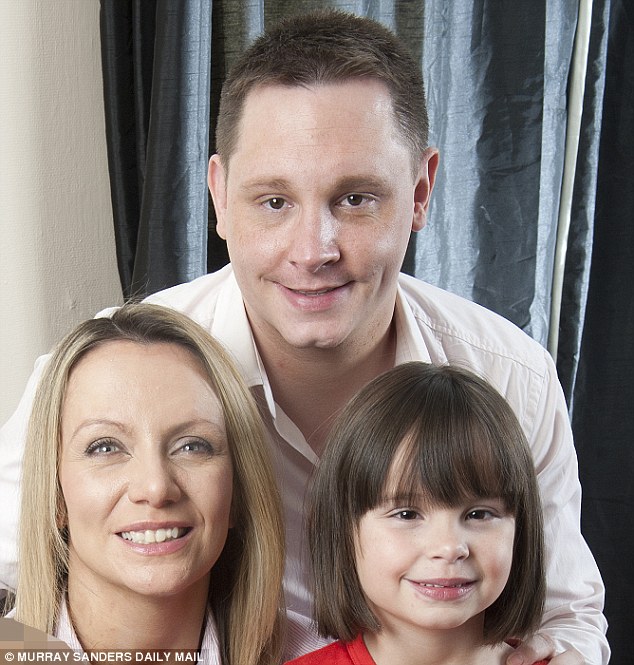 Ellie went to live with her grandparents after Butler was convicted of shaking her when she was a baby. But the conviction was quashed in the Court of Appeal and Ellie was returned to Butler and her mother Jennie Gray, 38, (pictured) in November 2012

‘I do not accept the jury conviction of my murder. Certain evidence was not placed in front of them which effect the outcome – hence I will be appealing the outcome.

‘I completely disagree, I did not cause Ellie to die or any injury. I believe I have some proof. This is far from over. That is my message to you all.

‘There is medical evidence on my side which makes different observations. There will be more on that in the future.

‘Some of that medical evidence was not put before the jury. This will be the 12th year I have been in court battles when I did not need to. I could have walked away. I continue to fight for my girls.

‘I have worked very hard to be there. I have had a life in 12 years and it all relates to a mistake from 2007. I would like to know how many people have been through what I have been through.

‘There is a strange situation going on, where fractures and brain injuries go on, in the local authority care and nothing happens, but I am criticised for not noticing an injury to the scapula which I honestly did not notice.

‘The bottom line is that we went through six years of extreme problems. Jenny has had problems with bleeding. I do not think that I hoodwinked anyone, Jenny was going through a hard time. I did not want to cause concern. I accept that I should have told people, I should have said something.

‘I have not made the right decisions in a lot of areas in my life. I have paid a hell of price for it. Too much of a price. I have made mistakes.’