Jacob Forman, 35, was jailed for murdering his wife Clara, 33, and their two children in December 2017

A Canadian who bludgeoned his wife to death with a sledgehammer and then took their two young daughters to church before strangling them has been jailed for life.

Jacob Forman, 35, admitted smashing his wife over the head when she confronted him about his drinking at their home in Rutland, British Columbia on December 17, 2017.

As the second of three fatal blows rained down, 33-year-old Clara screamed, ‘What are you doing?’

When Karina, seven, and Yesenia, nine, asked why their mother had been shrieking, Forman claimed she was unwell, B.C. Supreme Court heard.

He then took the girls outside to shovel snow before taking them to church, just a week before Christmas, CBC reported.

When they returned home, Forman got the girls dressed for bed and let them watch Netflix before telling them he wanted to ‘play a game’, where they would pass out and it would be fun.

Forman took Yesenia to her bedroom first where he invited her to stand on her head before quickly turning her upright and choking her to death with a hobby horse. 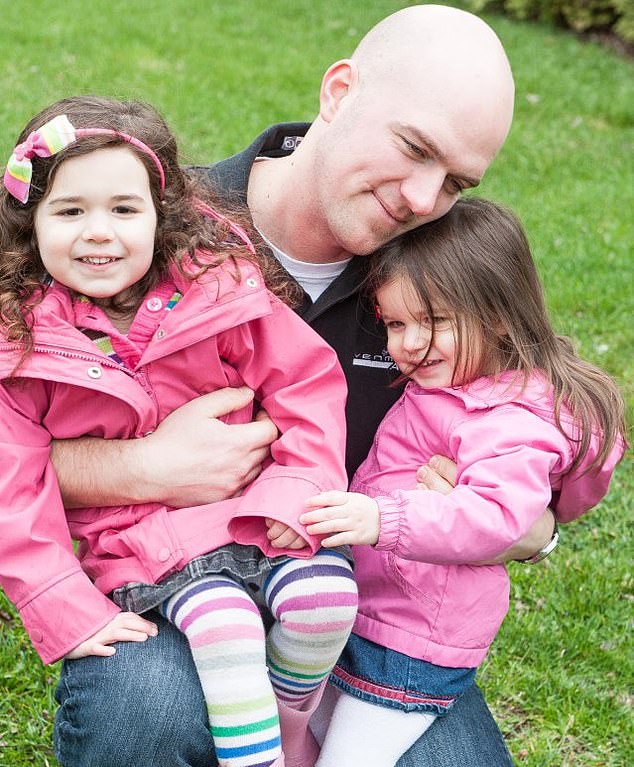 Forman with his daughters Karina (right) and Yesenia (left), the court heard Forman thought ‘it would be better for them to go home to heaven than to grow up in a world where daddy had killed mommy’

He took the younger daughter to her room and did the same.

Forman claimed ‘it would be better for them to go home to heaven than to grow up in a world where daddy had killed mommy,’ prosecutor Murray Kaay said, according to CTV.

Forman, who owned a .22-caliber rifle, spent time contemplating suicide but decided against it.

He went to work the next day and bought cleaning supplies to remove blood from the carpet.

Clara worked as a fitness instructor, while the children were home-schooled and Forman was a plumber.

When Clara failed to turn up to work colleagues called Forman and one showed up to his home on December 19. 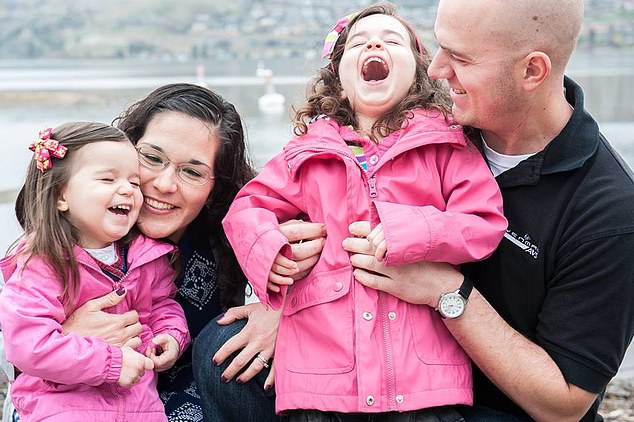 Forman with his wife and daughters – a concerned colleague of Clara’s turned up at their home in Rutland, British Columbia two days after the murders 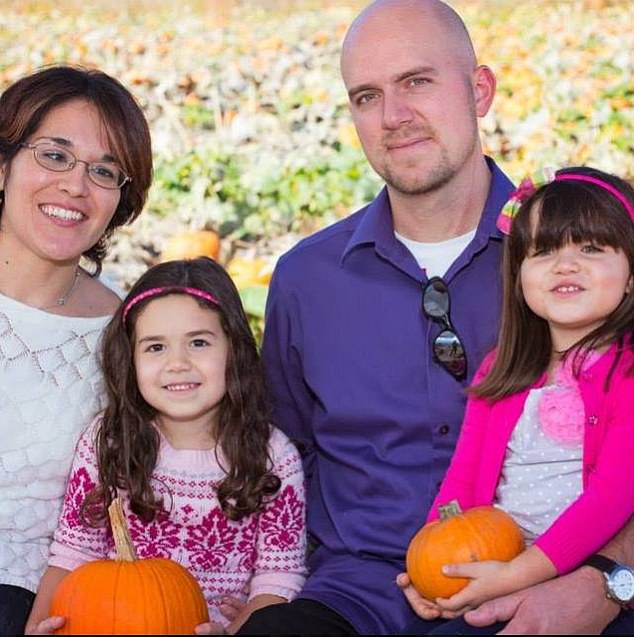 He told the colleague Clara had left him, but she said she found that mysterious because her car was still outside their home. She called the police.

Forman initially denied officers entry to his home, but when more arrived he allowed them inside.

They searched the home and found the three bodies in the garage. 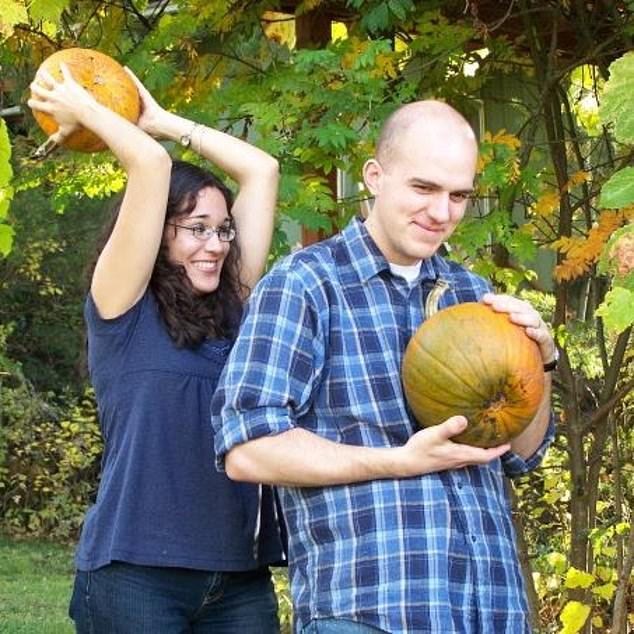 Forman with his wife Clara, he admitted striking her over the head with a sledgehammer three times 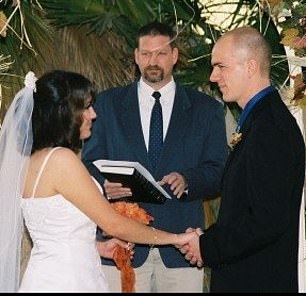 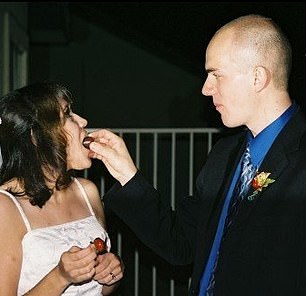 Forman was sentenced on Monday after entering surprise guilty pleas for the second-degree murder of his wife and the first-degree murders of his daughters.

After pleading guilty, Clara’s sister said she and her parents were still struggling to comprehend Forman’s crime.

‘We don’t look at Jacob as only a perpetrator. We look at Jacob as a person going through this with us, with an enormous amount of pain that we can’t even understand,’ April Carlson told CBC. ‘We trust that justice will prevail.’