A distraught father who forced his best friend to kill himself when he discovered the man had sexually abused his daughter has been freed from jail after only six months.

Vyacheslav (Slava) Matrosov, 35, was jailed for 18 months but now has been allowed home one year early.

There was a wave of sympathy in Russia for the father who forced child sex abuser Oleg Sviridov, 32, to dig his own grave in a forest.

The paedophile died soon afterwards following a fight with Matrosov, who secretly buried his corpse in the unmarked grave.

Oleg Sviridov (left) and Vyacheslav Matrosov (right) were friends prior to the incident. Matrosov said he discovered evidence of his friend’s alleged crimes while they were drinking together 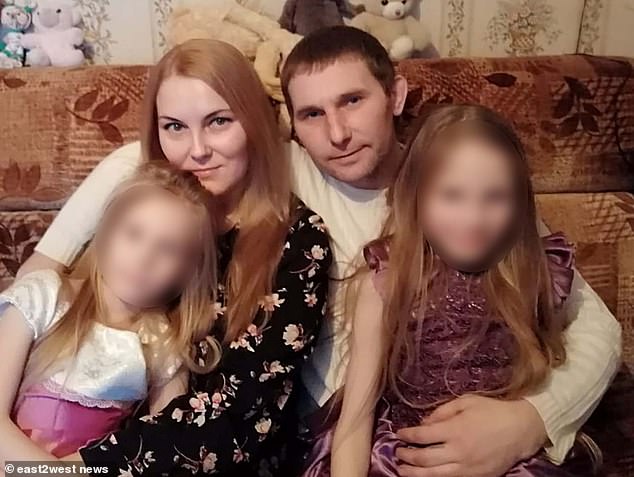 Vyacheslav Matrosov, 35, whose daughter was an alleged victim of Svirdov, has been freed from jail early after just six months. Matrosov is pictured with his wife Natalya Matrosova and his two daughters.

Investigators concluded that Sviridov took his own life during the forest fracas in which Matrosov made clear his fury over the sex abuse.

The father posted a picture with his wife Natalya, 35, with the words: ‘Home. Love very much.’

Matrosov was initially held on suspicion of murder but this triggered a public outcry in Russia.

In April he was convicted of ‘inciting’ his friend ‘to suicide’ by Krasnoglinsky Court in Samara, and sentenced to 18 months in a strict regime Russian penal colony, but now this term has been cut short. 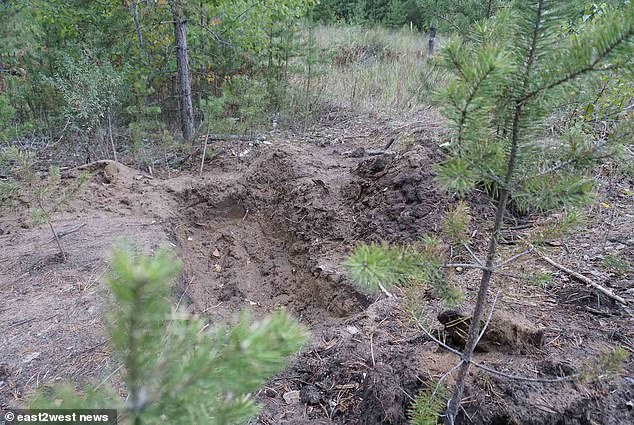 Vyacheslav Matrosov, 34, forced Oleg Sviridov, 32, to dig his own grave. 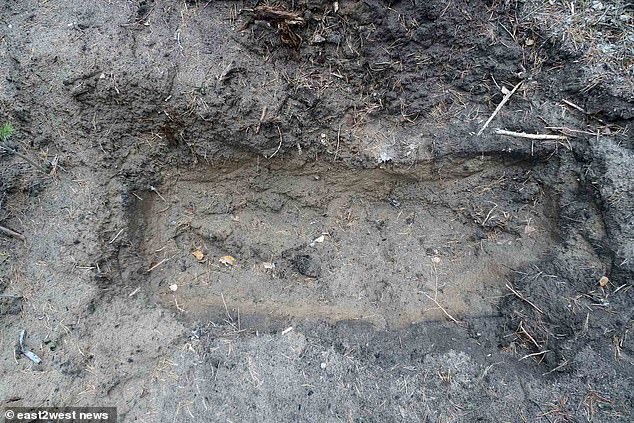 The body of Oleg Sviridov, 32, was found near Vintai village in a grave prosecutors believe he was forced to dig himself (pictured)

The close friendship broke down when the father found sickening and graphic footage on his friend’s mobile showing Sviridov forcing his daughter to perform a sex act on him.

The girl, now nine, was heard pleading: ‘Oleg, that’s enough, I can’t take it anymore. I want to go home’.

Matrosov, a former rocket engine factory worker, could have been jailed for 15 years if he had been charged with murder.

There was a wave of public support in Samara region for Matrovov after he was linked to the killing of paedophile Sviridov, and the case was highlighted around the world.

A petition signed by 2,500 people demanded that he should be fully acquitted. 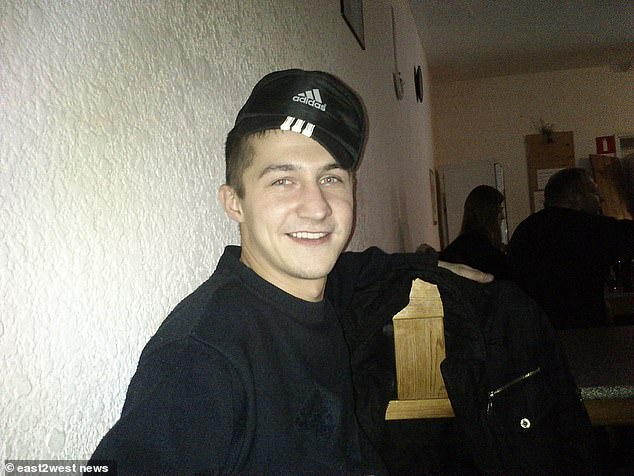 The body of Oleg Sviridov, 32, was found in a shallow grave he appeared to have dug himself

They supported him for ‘saving our children by ridding us of a child sex attacker’.

Prominent TV journalist and former Russian presidential candidate Ksenia Sobchak told her followers: ‘All parents are standing up for the paedophile’s killer.’

Sobchak – aka Vladimir Putin’s ‘goddaughter’ – has now fled abroad after she risked arrest and jail in the latest Kremlin media crackdown.

He was charged with ‘inciting a person to suicide … by threats or abuse’.

Sources close to the case said that detailed forensic evidence showed that Matrosov had not stabbed Sviridov in a forest where the dead man’s body was found later in the makeshift grave.

There are claims Sviridov was given an ultimatum to go to the police and confess to sexually abusing the girl, or face the father’s wrath.

A relative said Sviridov was seen badly beaten on the day in September 2021 he disappeared, more than a week before his body was found in the makeshift grave near Vintai village.

Two other children in the village are feared to have been abused by Sviridov. 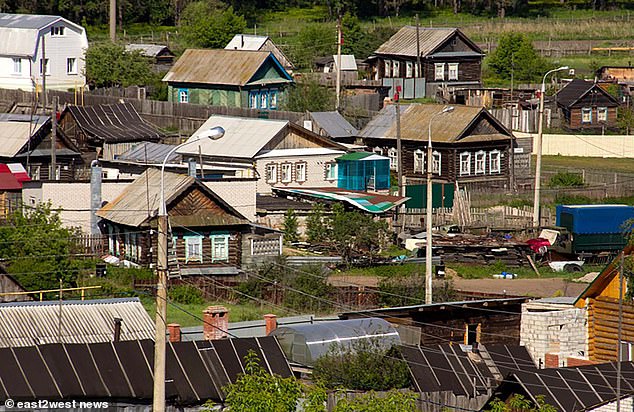 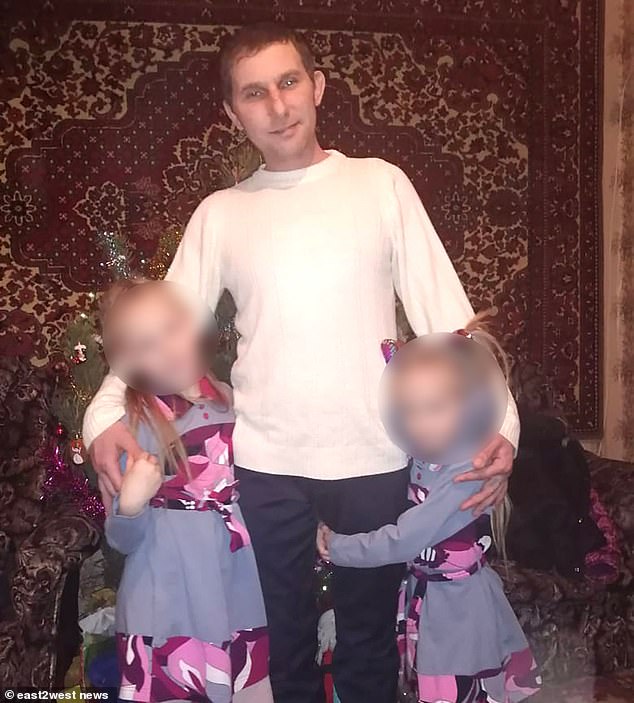 Matrosov, 34, (pictured with his daughters) ,whose eight-year-old daughter was an alleged victim of Svirdov