A grieving father who lost his two year old daughter to meningitis died within a year of her death after taking a Class A drug for the first time.

Leroy Parker, 31, from Clitheroe, Lancashire, threw himself into campaigning for greater awareness of meningococcal septicaemia following the death of his daughter Jazmin.

Grieving father Leroy Parker who lost his two year old daughter, Jazmin, (both pictured) to meningitis died within a year of her death after taking a Class A drug for the first time

But following Jazmin’s death in November 2016 Mr Parker was left ‘distraught and at a low point in his life’, his inquest heard.

The toddler – described as ‘a healthy, delightful little child’ – had been taken ill the day after attending a local nursery school. Mr Parker and the child’s mother,  Rebecca Eatough, noticed a rash on her right shoulder and took her to Clitheroe Health Centre.

But as Jazmin was being taken out of her pram she became floppy and was rushed into Royal Blackburn Hospital where she died later that day. The couple later urged the government to vaccinate all children up to the age of 11 and increase awareness of the potentially fatal disease.

At the time of Jazmin’s death Mr Parker told his local newspaper: ‘There is a lot to get your head round. It really is heart-breaking. Our lives will never be the same without our beautiful daughter, but if we can raise enough awareness through our own awful personal experience and save as many lives as possible. 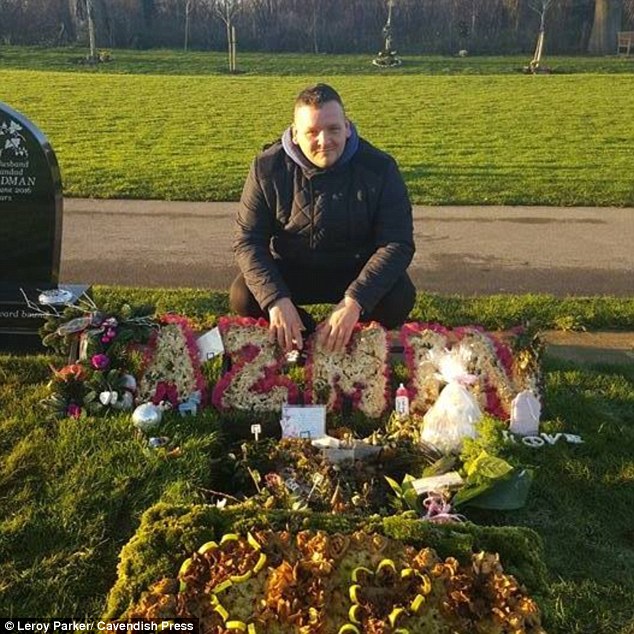 Leroy Parker, 31, from Clitheroe, Lancashire, threw himself into campaigning for greater awareness of meningococcal septicaemia following the death of his daughter Jazmin

‘The government should act now to vaccinate all children who need it, no matter what the cost.’

Still at a low ebb, on September 22 last year Mr Parker – who was described by a coroner as a ‘naive’ drugs user – smoked up to six lines of heroin while at the home of his friend, Derek Pinch.

He fell asleep on a sofa but was later found unresponsive by another friend, Russel Summers, the following day. He was taken to hospital but died later that evening.

An inquest in Blackburn heard Mr Parker had also been on tablets to counter anxiety following Jazmin’s death.

In a statement read to the inquest, Mr Pinch, who has since died from cancer, said: ‘We socialised into the early hours and all had heroin. I had around 10 lines and Leroy did around five or six lines and Russel did around the same as me. We bought a ten bag each and our own.

‘I don’t drink alcohol, but I saw Leroy and Russel have one or two cans of alcohol each. We were up socialising and at around 6am we all went to sleep.

‘At around 10am that morning, Saturday September 23, I woke up and went downstairs. Russel was already downstairs and Leroy was still asleep on the settee.

‘Leroy woke up for a short period and we all took more of our heroin. I had around four to five lines. Leroy didn’t have much as he wasn’t really into heroin. I wasn’t sure how much he took but he took some before he went to sleep again. 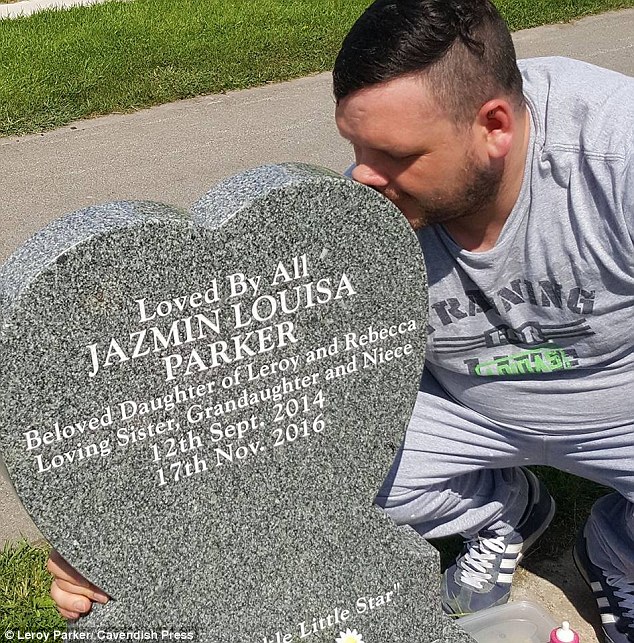 Still at a low ebb, on September 22 last year Mr Parker – who was described by a coroner as a ‘naive’ drugs user – smoked up to six lines of heroin while at the home of his friend

‘Russel and I tried to wake him; he was asleep but still breathing. I went out with Russel for about 15 minutes and Leroy was asleep still, snoring.

‘That evening, I was in the kitchen and and noticed that Leroy had stopped snoring. I went to check and he was not breathing. I checked his pulse and it was not strong. I called Russel downstairs and he came down and we put Leroy into the recovery position on the floor.

‘Russel started giving chest compressions on Leroy and I ran 999. We were still working on Leroy until the paramedics arrived.

At the time of Jazmin’s death Mr Parker told his local newspaper: ‘There is a lot to get your head round. It really is heart-breaking. Our lives will never be the same without our beautiful daughter’

‘They took him to the hospital. I believe that he suffers from anxiety and asthma, and a few years ago he lost his daughter to meningitis and I know that he took Xanax for that, although it did not see him use it at my place. I know that he does not have a heroin addiction and I am surprised he was using it at all.’

In a statement Mr Summers said: ‘That night I bumped into Leroy in an underpass in Clitheroe and we went to Derek Pinch’s. At approximately 4pm, I heard Pinch shouting my name and I came downstairs and I found Leroy on the sofa unresponsive. I gave home chest compressions while Pinch called the ambulance.

‘The ambulance arrived but I don’t know how long it took them. When the paramedics took over, I went outside. Leroy was taken into the ambulance and it drove off. I knew Leroy would likely be dead knowing his condition. The next morning, I saw his brother and he told me Leroy had died.’

Police found drugs and tin foil used for heroin use at the scene but concluded there were no suspicious circumstances.

Pathologist Dr Deepa Jacob said the levels of drugs in Mr Parker’s system caused respiratory depression. He added: ‘There were high levels of morphine in his system and traces of alcohol in smaller levels, and also levels of cocaine.

‘The cocaine by itself did not kill him but the heroin was a very high amount and could have killed him on its own.

Recording a conclusion of misadventure, Coroner Richard Taylor said: ‘First of all, can I offer you my sincere condolences for loss and thank you for coming here today. I know it’s not easy and it’s difficult as a family to comprehend. 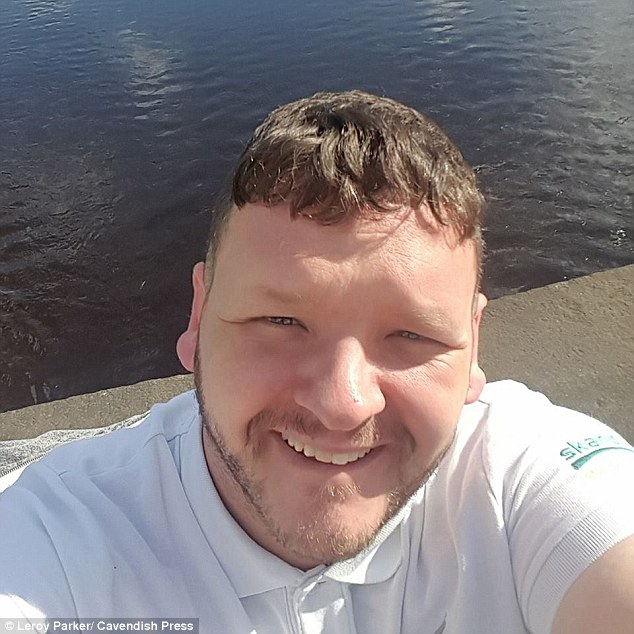 ‘This was a low point in Leroy’s life and he was very distraught by what happened to his daughter.

‘There’s no evidence to suggest that these drugs were forced into him. But this was out of character and was not what he did.

‘He was a very naive heroin user and Dr Jacob said it was enough heroin to kill him alone.

‘My findings is that his intention was to sleep off the heroin and he would be fine – but sadly that didn’t happen. It is an unintentional outcome of an intentional action. He died having ingested an excess of drugs.’

Anyone can be affected but at-risk people include those aged under five, 15-to-24 and above age 45.

Some 10 percent of bacterial cases are fatal.