A heartbroken father whose son drowned in a reservoir with his mother has described the pain of losing his ‘best friend’ one year on since the tragedy.

John Spellman shared an emotional post on social media 12 months after his five-year-old son Jenson was found dead in Derbyshire with his mother Emma Sillett, 41.

John said he has ‘suffered in many ways’ since losing Jenson, but said that he keeps going because of him.

Emma and Jenson vanished after the pair had enjoyed a Happy Meal at McDonald’s.

Their disappearance sparked a huge search and fears heightened when a toy and child’s torch were discovered at the water’s edge.

Emma had struggled through years of depression and had filled a rucksack and her son’s pockets with rocks, put the bag on her back, then tied Jenson’s hands to hers before jumping into the water at Valehouse Reservoir in Tintwistle.

The social worker left a tragic note in her car, in which she wrote that she had tied her son to her because she couldn’t bear the thought of him ‘drifting away’.

Jenson’s father John, who had been the one to raise the alarm when Emma and Jenson disappeared, shared his Facebook post as a Christmas memory tree was launched for people to leave messages on for Jenson and other lost loved ones. 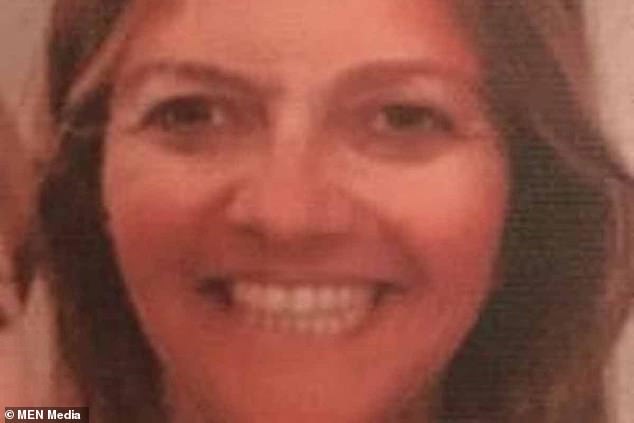 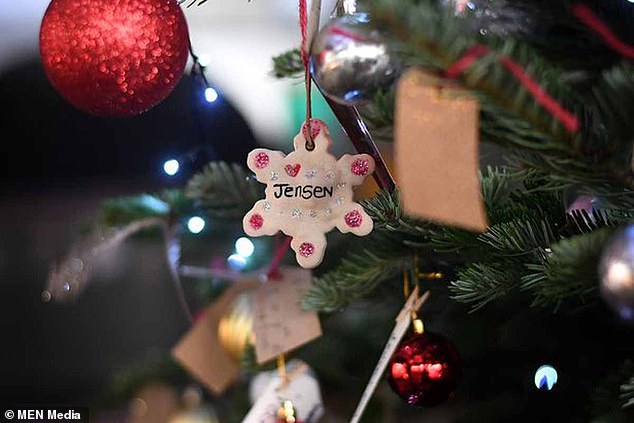 In it he said: ‘Well today was the day 12 months ago I lost my son and best friend Jenson at only 5yrs of age.

‘It was Tuesday 20th, when I chatted with him before school then kissed and waved him goodbye, thinking I’d see him later at home for him to never return.

‘Many times I run through events in my head and wonder if there was anything I could of done differently.

‘Not a day goes by that I don’t feel the loss and the pain of him not being with me, I don’t think there ever will be a day when I don’t to be honest until the day I join him myself.’ 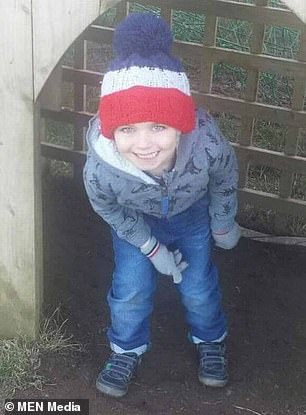 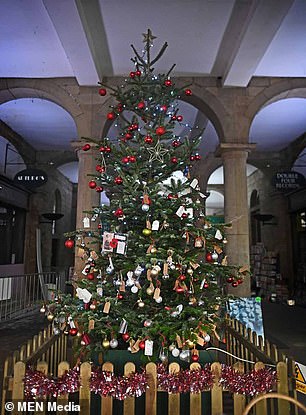 While he says the last 12 months may have passed quickly for some, for him ‘it already seems a lifetime ago’ that he saw Jenson’s ‘happy smiley face, had a laugh together and played Lego with him’.

‘Every day he brought a smile to my face and a purpose to my life,’ said John.

‘It’s so tragic that his mother felt no reason to go on in life herself and made the decision to take him with her. She knew that his father loved him to bits and would make sure his life was as happy as it could of been.’

And he urged others to seek help when needed, as he has done himself since Jenson’s death. 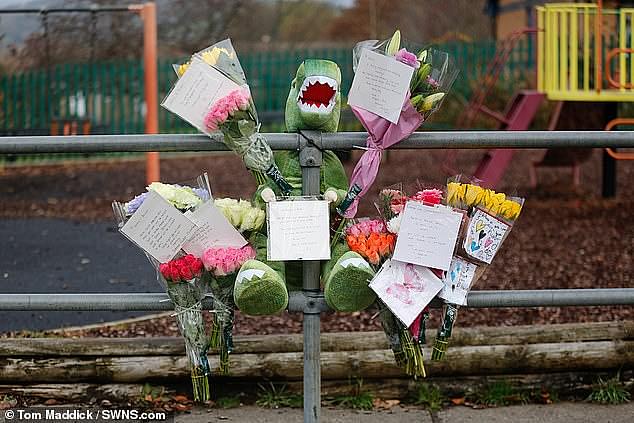 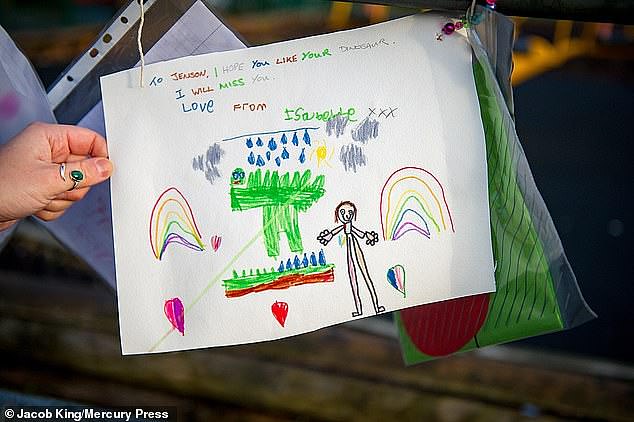 ‘Mental health is so in the spotlight nowadays but many people suffer virtually in silence without the outside world even seeing it,’ John said.

‘Since this happened I suffer in many ways and will happily admit to having received professional help. I suppose the best advice I can give for those who are suffering from mental health problems like depression, suicidal thoughts etc is to TALK about it to people, as this can really help rather than keeping it all bottled up within themselves.

‘I’d like to thank family and friends who have supported me throughout the year and continue to do so, you all know who you are and I’m forever grateful.

‘Life isn’t easy since Jenson died at all, in many ways you live one day to the next trying to find a purpose, the main reason though you keep going is I know Jenson would of wanted me to carry on and live a happy life for us both.

‘PS. I used to love it when people asked him his name and he’d always respond with ‘Jenson Spellman’.’

An inquest into their deaths heard that just one year before, Emma had suffered the last of three miscarriages.

Police also said the ongoing breakdown of her relationship with John was one of the ‘major issues in her life’.

The memory tree has been set up inside Glossop Market Arcade.

There are baubles with tags for people to write messages for Jenson or any other loved ones they miss.

Schools in the area have been invited to make their own baubles and messages to add to it.