The FBI is in possession of a secret report that was written by the former MI5 agent behind the Trump dirty dossier which claims Putin’s former medica tsar Mikhail Lesin was beaten to death in 2015, directly contradicting the government’s official line that he died by accident.

The report was written by Christopher Steele after Lesin was found dead in a hotel room in Washington in 2015. It claims that a Russian oligarch hired men to beat him after the pair fell out but that they went too far and accidentally killed him.

It does not indicate whether Putin knew about the alleged plot, however it adds to previous claims that Lesin’s death was no mistake.

According to his research in Moscow, Lesin was murdered after falling out with an unnamed oligarch who is close with Putin. 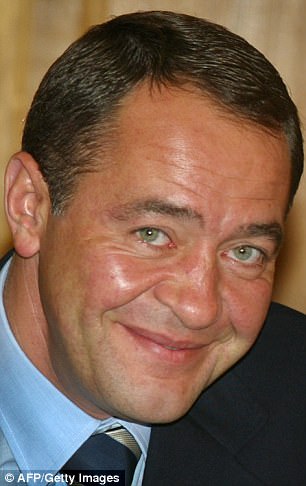 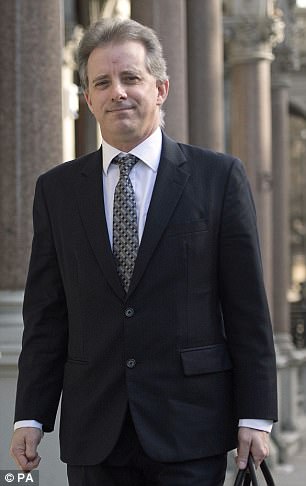 In 2015, British spy Christopher Steele (right) gave the FBI a report about the suspicious death of Mikhail Lesin (left), Putin’s former media tsar who was found dead in a Washington DC hotel room with multiple traumas to the head. Like others in the FBI and intelligence agencies, Steele said Lesin had been killed by a group of hired thugs but the US government later publicly declared his death an accident caused by drinking

He was due to meet with US investigators the day after his body was found at the Dupont Circle hotel in DC and was due to tell them about how Putin used Russian media, including RT, to peddle propaganda, it is claimed.

Steele’s report does not indicate that this is the reason he was killed, instead it only says that he was not meant to die.

On the night of his death, the thugs hired were only meant to beat him but they went too far.

The FBI received Steele’s report while it was working alongside the Metropolitan Police Department in the UK to investigate Lesin’s death before US officials announced in late 2016 that Lesin’s  death was accidental.

‘Based on the evidence, including video footage and witness interviews, Mr. Lesin entered his hotel room on the morning of Wednesday, Nov. 4, 2015, after days of excessive consumption of alcohol and sustained the injuries that resulted in his death while alone in his hotel room,’ was the statement given at the time.

The FBI has not confirmed nor denied its existence of Steele’s report.

A spokesman did not immediately respond to DailyMail.com’s request on Tuesday afternoon. 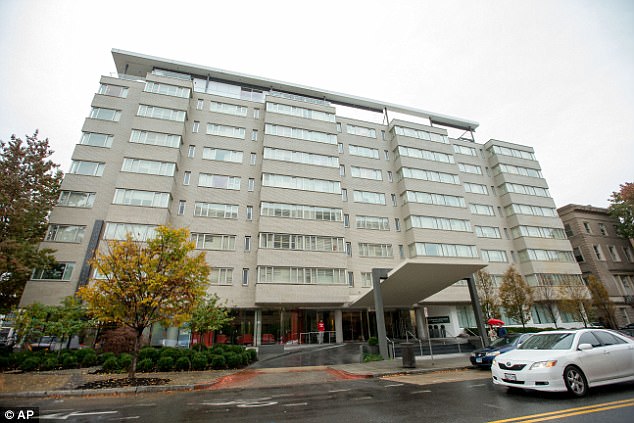 Lesin was staying at the Dupont Circle Hotel in Washington DC when he died. It was a strange choice given his extravagant lifestyle and it has long been asserted that he was in the states preparing to work with US investigators who wanted to know about how Putin used media to push political propaganda 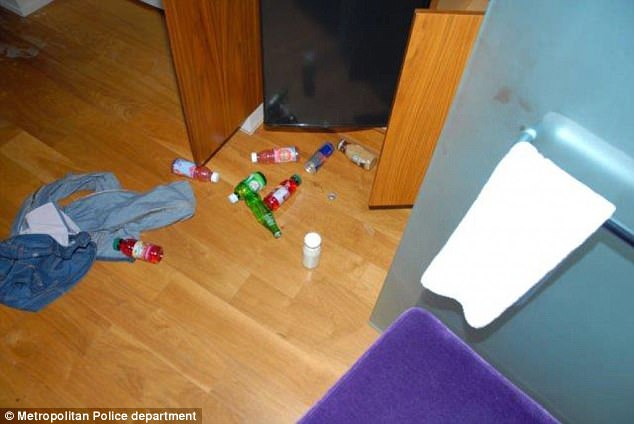 Steele’s report claimed that the man was bludgeoned to death by accident by a group of cronies who had been hired by an unnamed oligarch who is close to Putin. They were only ever meant to beat him but took it too far and he died, they said. The US blamed his death on multiple falls which they said happened when he drank excessively

It is not the first time the theory that he was murdered has been peddled. In 2017, BuzzFeed published similar claims by other sources.

It is however the first time Steele, who was infamously behind the Trump ‘golden showers’ dossier that was funded by Hillary Clinton’s campaign.

According to previous reports on Lesin’s death, ‘no one’ in the FBI believed he died by accident. 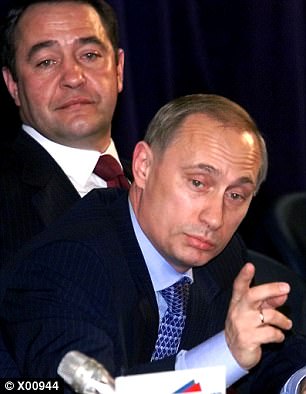 Lesin had been working for Putin when he died but was prepared to turn on him and inform US authorities about his propaganda techniques, intelligence agents clai

Steele was infamously behind the ‘dirty dossier’ against Donald Trump which he said proved how the then-presidential candidate colluded with Russians to win the 2016 election.

It contained unsubstantiated and widely denied allegations about Trump, namely that he cohorted with prostitutes during a business trip to Moscow and that he was being blackmailed over a tape which laid bare a urine fetish he had.

None has ever been proved.

Steele is due to be deposed in a defamation case launched by Russian businessman Aleksej Gubarev over claims made in his dossier.

BuzzFeed, which published the dossier, is also being sued in the same case.

Steele has also recently been linked to the Russian poisoning of a double agent in the UK. Sergei Skripal was attacked with a nerve agent in Salisbury earlier this month.

He was reportedly close to an unnamed security expert who worked for Steele’s company, Orbis Business Intelligence. 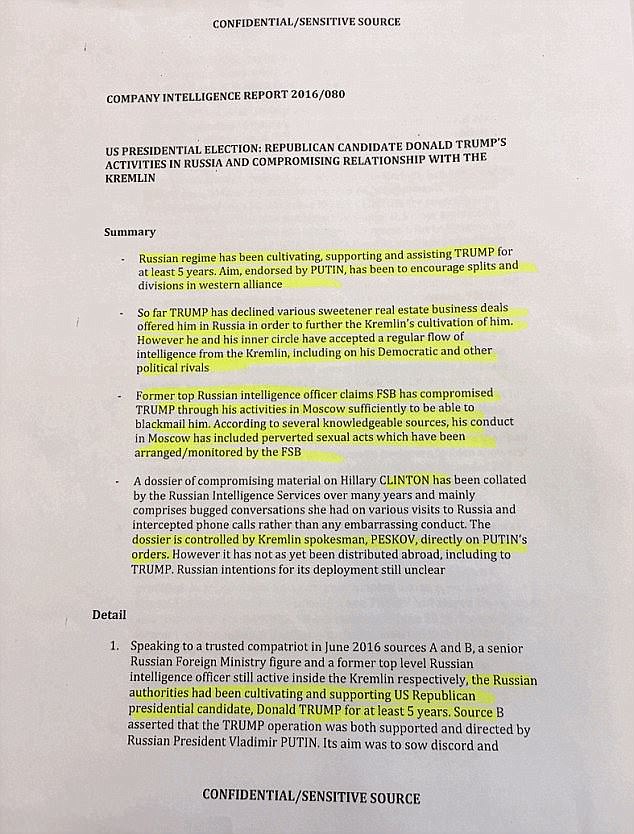 Steele is being sued over his compilation of this report, dubbed the ‘dirty dossier’ on Trump which was funded by Hillary Clinton’s campaign and contained unsubstantiated claims that the then candidate was colluding with the Russians to win the election