Gary Ridgway, 69, is serving a life sentence in the Washington State Penitentiary

A former FBI profiler who interviewed the Green River Killer has spoken out about her belief that there are many more victims who may never be found.

Ridgeway, 69, is currently serving a life sentence in Washington State Penitentiary for convictions of the murders of 49 women – the most confirmed kills of any U.S. serial killer.

The murders occurred in the 1980s and 90s, but Ridgway was not arrested until 2001, when DNA evidence linked him to several of the murders.

Ridgeway admitted to the 49 murders in a plea deal to avoid the death penalty, on the condition that he help investigators locate and identify the remains of his victims, who were often runaways or prostitutes. 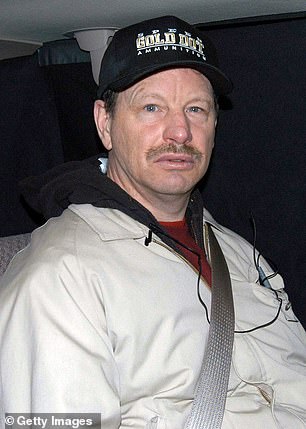 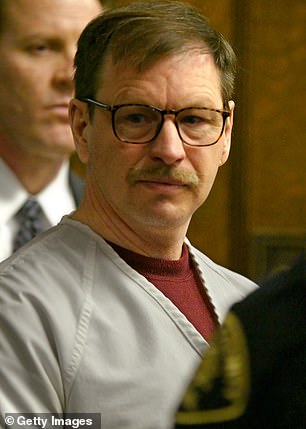 A former FBI profiler believes that Ridgeway (left and right) killed far more victims than the official count of 49, but fears that the remains will never be found

But the serial killer has mentioned higher numbers of victims, and at one point even told investigators that he had lost count of his sick crimes.

O’Toole says that Ridgway offered in 2012 to tell her about additional women he’d killed, but then clammed up when she arrived at the prison to to interview him. Likely, he feared the death penalty if he confessed to any murders outside of King County, Washington.

‘The plea agreement was only applicable to the murders that occurred within King County, which is Seattle,’ O’Toole explained in an interview with Fox News.

‘So, the fact that he would only kill in one small county in the state of Washington, which is huge, just defies common sense,’ she said.

‘We know that there are other victims out there, but he could not talk about them because the plea agreement was only applicable to the women who were found within King County.

‘If he were to talk about the other murders, he could be charged by their prosecutor and given the death penalty and he did not want that.’ 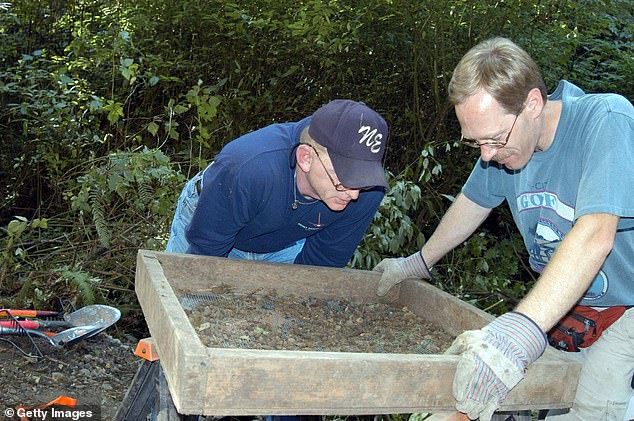 Investigators search for the remains of one of Green River killer Gary Leon Ridgway victims at a unknown location. Ridgeway pleaded guilty to 49 murders to avoid the death penalty 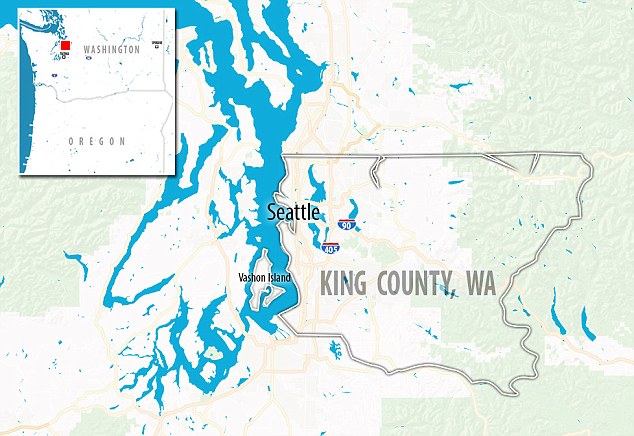 The plea deal only applied to murders committed within King County, Washington (above)

O’Toole first interviewed Ridgway in 2003, when she used a trick to appeal to his vanity to get him to open up.

“One of my first conversations was to tell Gary I was headed up to work on another serial murder case and that I might not have a lot of time to stay and talk with him,’ she recalled.

‘Because I know from prior experience that they compare themselves, and they want to be the best at being a serial killer.’ 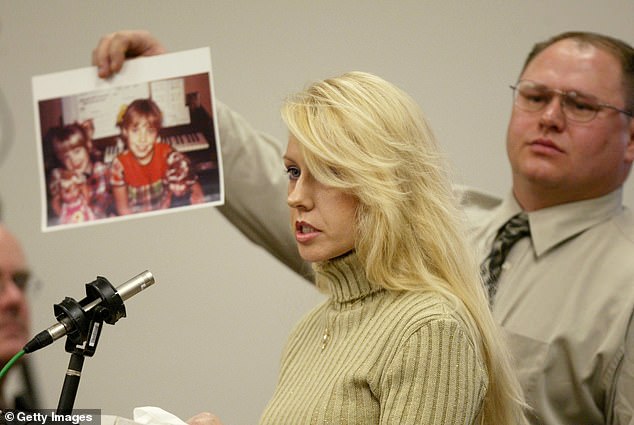 The trick seemed to work, and O’Toole went on to interview Ridgway regularly over the course of six months, gathering information about where the victims were buried.

She says that there was ‘nothing remarkable’ about Ridgway that would give away the fact that he abducted, raped and murdered dozens of young women, and often returned to their bodies to commit necrophilia.

‘He’s kind of a quiet guy,’ said O’Toole. ‘He comes across as being respectful. He could smile, he smiled.’

The full episode of Criminal Confessions airs on Oxygen at 6pm ET on Saturday.

WHO IS GARY RIDGWAY, THE GREEN RIVER KILLER? 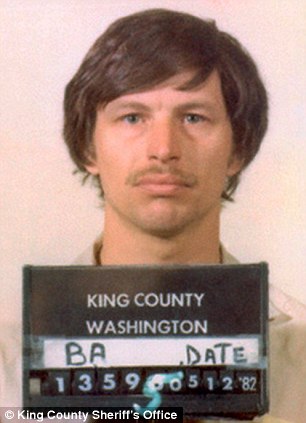 Gary Leon Ridgway is considered to be America’s deadliest ever serial killer.

He was something of a loner as a child, and a poor student who had a below average IQ of 82.

Prior to his first murderous attack, Ridgway stabbed a six-year-old boy in the chest when he was just 16. Records state he had led the youngster into the woods when he attacked him, stabbing him through his ribs and into his liver.

He joined the Navy and got married at the age of 20 in 1969, however the relationship would last less than a year. He remarried in 1973, but that also fell apart, before he tied the knot for a third time in 1985.

His killing spree got underway three years before his third marriage in 1982, when ‘young runaways and prostitutes began disappearing from state Route 99 in south King County, Washington.’

Biography.com states the killer would take prostitutes home and strangle them, before dumping them in the woods. Some bodies turned up in the Green River.

Many of the bodies were posed and nude. He also confessed to having sex with at least six of the dead bodies after he had killed the women. 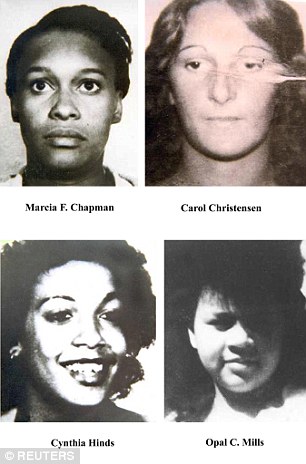 He was eventually caught in 2001 by the very same officer who was assigned to his first killing. King County sheriff Dave Reichert led a push to re-examine old DNA evidence, and when it was tested links to Ridgway were found.

The killer was charged with four counts of aggravated murder in December 2001, and he eventually pleaded guilty to a total of 49 murders.

However, Ridgway claimed during an interview in 2013 that the real number of women he has killed could be as high as 80.

The last body linked to Ridway was found in 2011 – a decade after he was caught.

He was sentenced to life in prison without parole, having avoided a potential death penalty by telling police where he had dumped a number of his victims.

He is behind bars at the Washington State Penitentiary in Walla Walla, Washington.