The Fire Department of New York continues to mourn their fallen hero and honor his memory by sharing details of his life of purpose.

Michael Davidson, 37, died in the line of duty on Thursday after suffering critical injuries as he battled a fire that broke out on the Harlem set of a film starring Edward Norton and Bruce Willis.

His colleagues have shared pictures of the 15-year veteran firefighter and the family he leaves behind: his wife Eileen, and their four children; Brooke, seven; Joseph, six; Emily, three; and Amy, one. 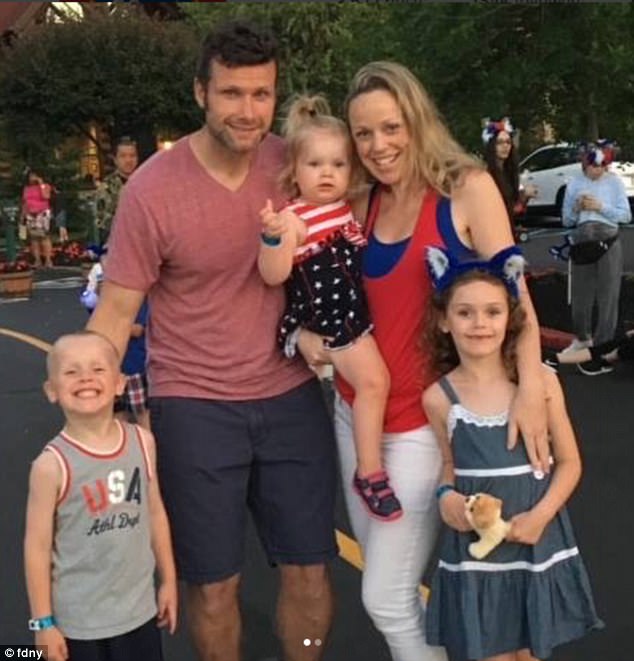 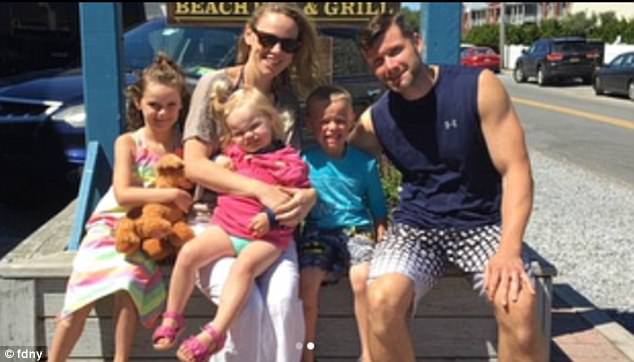 Davidson has been posthumously promoter to Lieutenant. 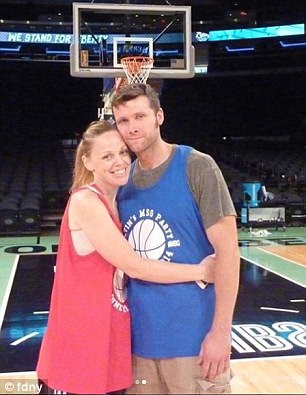 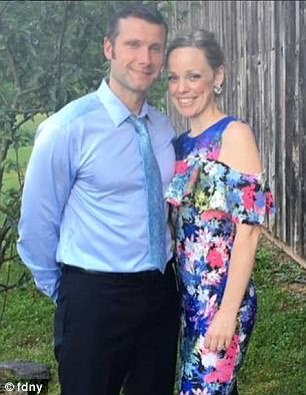 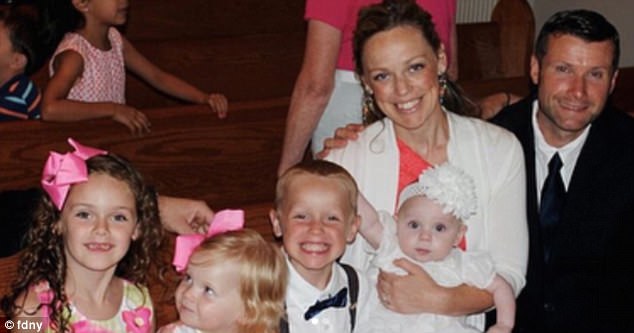 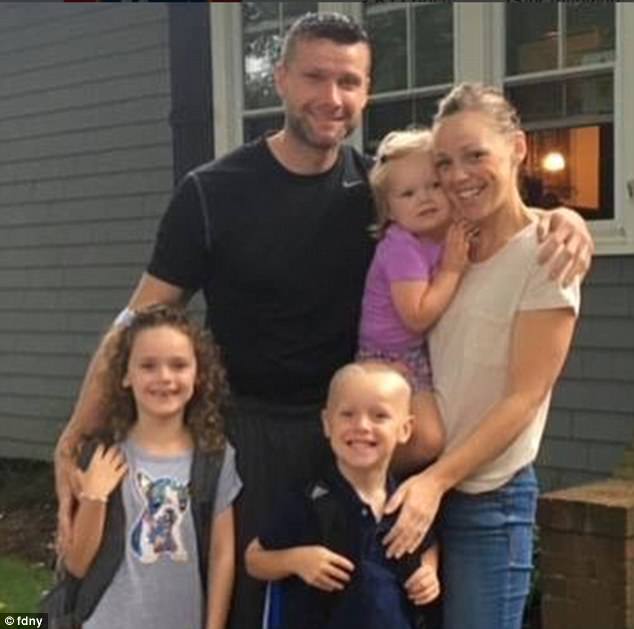 Davidson, who had been previously honored with citations for heroic actions,  has been posthumously promoted to Lieutenant 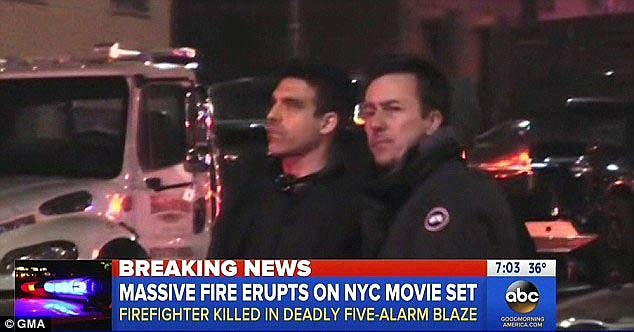 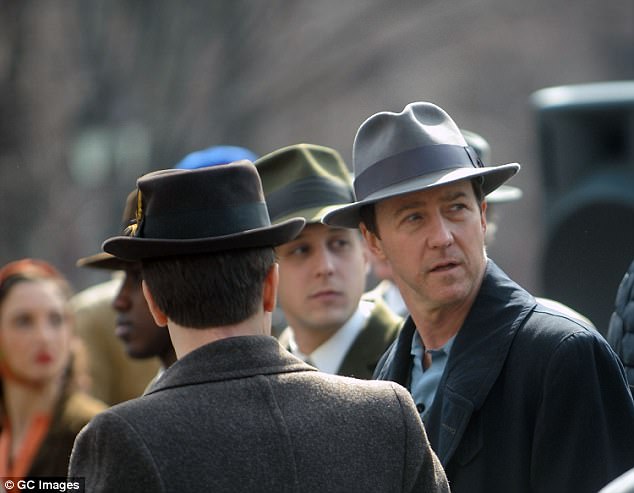 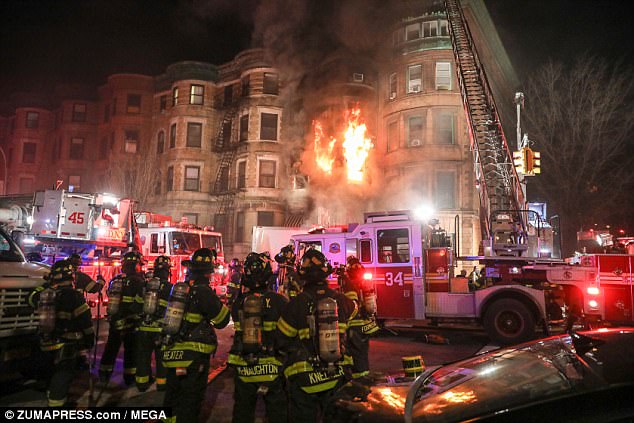 The actor also clarified that, despite reports, he wasn’t the first to spot the fire and alert others