The family of a 12-year-old girl are desperate to find her after she disappeared at a bus station 24 hours ago.

Rebecca Bowyer was last seen at Hanley bus station in Stoke-on-Trent, Staffordshire, at around 5pm on Saturday.

Police, friends and relatives are growing increasingly concerned for her welfare. 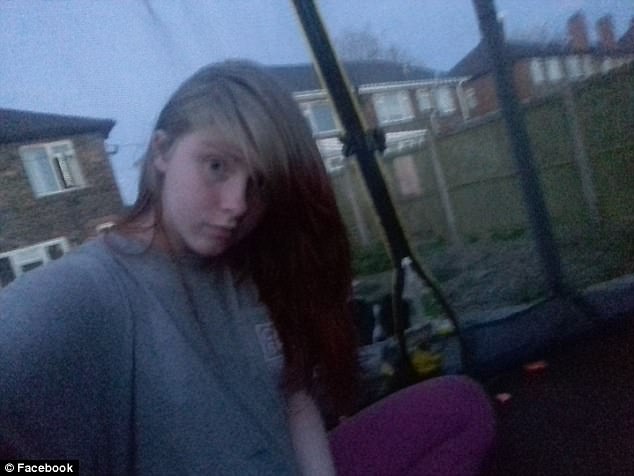 ‘Becky’ describes herself on her Facebook page as a fan of rock band My Chemical Romance, saying: ‘I’m a fun Gérard way obsessed girl who is a full time Internet Hobo’

A Staffordshire Police spokesman said: ‘She is described as white, 5ft 5in tall, of medium build, with dark red hair (she has had it dyed since the image attached was taken) and hazel eyes.

‘She was wearing grey mottled jeans, a blue long-sleeved jumper and a black jacket with a white stripe around the cuffs.

‘She was last seen in the area close to Hanley bus station.’ 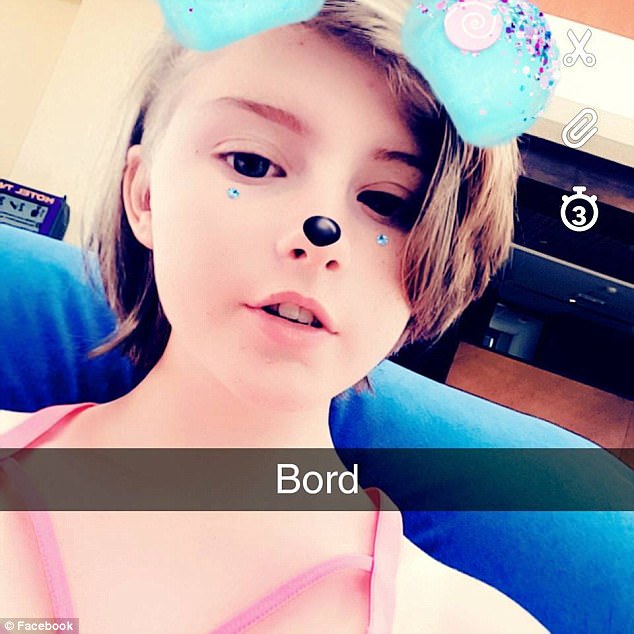 ‘Becky’ last posted on her Facebook page on September 1 and describes herself as a ‘fun Gerard way obsessed girl who is a full time Internet Hobo’.

There has been no update on her whereabouts, despite a social media appeal to find her being shared over 2,000 times.

The force are urging anyone with information to call them on 101 quoting incident number 795 of September 23. 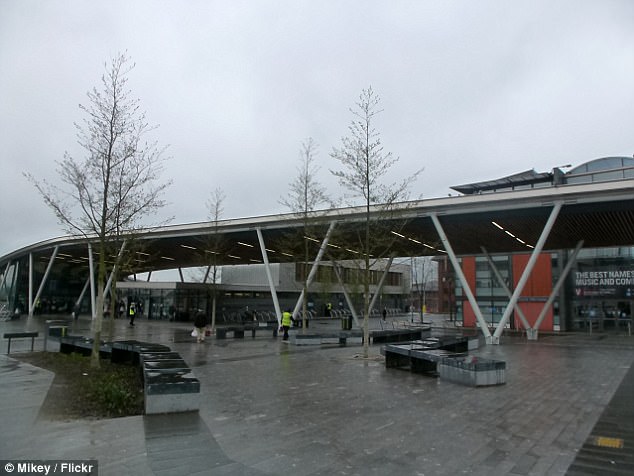 The 12-year-old was last seen at Hanley bus station in Stoke-on-Trent, Staffordshire (pictured)