Fears for Oklahoma scientist and mother-of-two, 34, whose car was found abandoned at a park six days after she disappeared

A desperate search is underway for a mother-of-two who went missing in Oklahoma City six days ago.

Leslie Driskill, 34, was last seen leaving work at the University of Oklahoma Health Sciences Center, where she manages clinical research trials, on the evening of April 20.

She texted a colleague at around 11.30am the following day, but has not been heard from since.

Friends and family fear Driskill could be in danger after her car was found abandoned on Sunday morning at Will Rogers Park, about a mile from her home.

‘You just don’t know and that is frightening to think about,’ her friend David Bach told News 9. 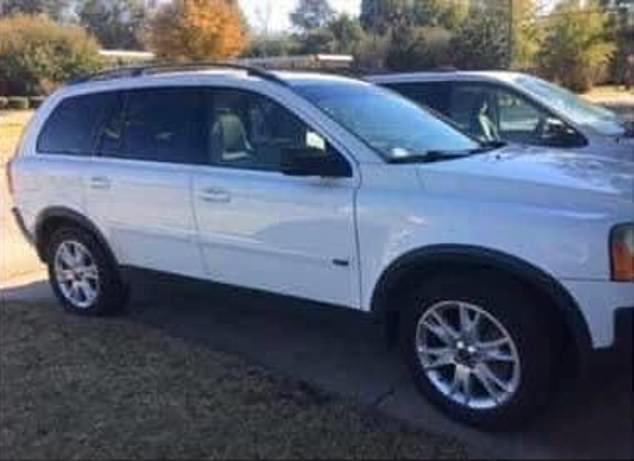 Loved ones have described Driskill as a loving mother with a heart of gold and an avid runner.

She was known to run all around the Oklahoma City metro, usually on city streets, and has participated in more than 30 marathons.

In 2011, she ran in the Oklahoma City Memorial Marathon while seven months pregnant with her daughter.

She became a local legend at the annual marathon in 2018 when she and Bach decided to run it wearing unicorn costumes after realizing they hadn’t trained as much as they needed to. 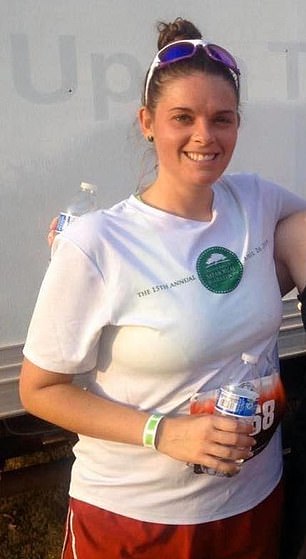 Loved ones have described Driskill as a loving mother with a heart of gold and an avid runner.

About halfway into the race the pair realized they were bringing up the rear.

At the back of the pack they encountered a woman who had signed up to kick-start her weight-loss journey and was also struggling to keep going.

After the trio cheered each other on to the finish line, Driskill and Bach were inspired to make that kind of encouragement a tradition.

They went on to found the Last Place Unicorns, a group of runners who don silly costumes and purposely run at the back to motivate everyone to finish the race.

‘It is something we did to give back to the running community when someone is struggling,’ Bach said.

Ahead of last year’s marathon, the group posted on Facebook: ‘Please be warned, we will obnoxiously cheer for you, tell everyone how awesome you are and leave a glittery residue behind.’

The Memorial Marathon’s 20th anniversary was set to take place on Sunday, but was cancelled due to the coronavirus pandemic.

Friend Geneva Marshall said that Driskill had been involved in COVID-19 research before her disappearance.

Driskill is described as Native American with dark brown hair and eyes, standing at roughly 5’7′ and weighing about 150 pounds. She has a clock tattoo on the upper part of her left arm. 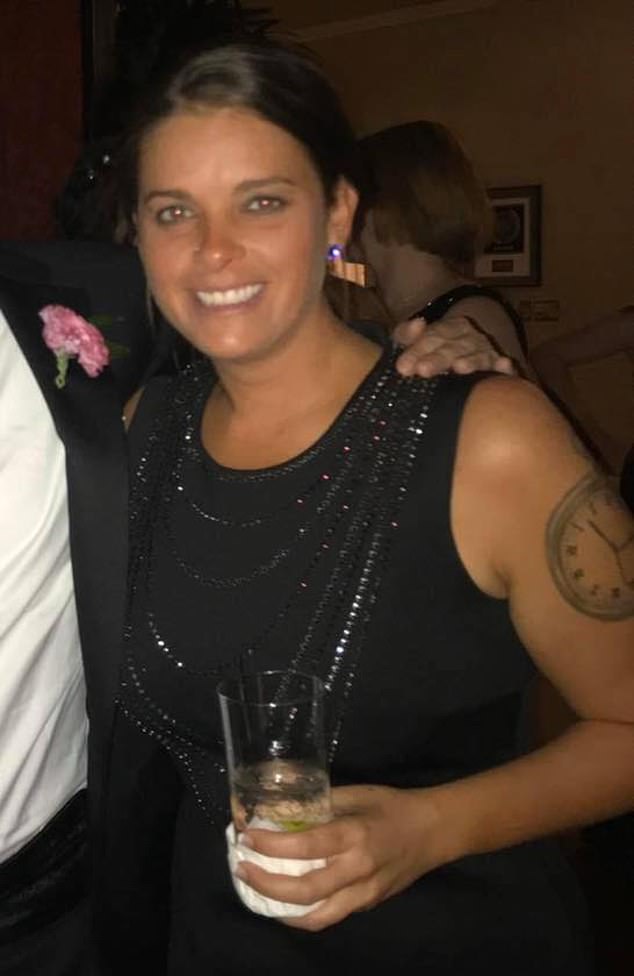 Driskill is described as Native American with dark brown hair and eyes, standing at roughly 5’7′ and weighing about 150 pounds. She has a clock tattoo on the upper part of her left arm