Fears grow for missing boy, 10, who vanished after going to park

Fears are growing over a 10-year-old boy who went missing yesterday after going to play in a park.

Logan Lakin, from Burbage, Leicestershire, was last seen at his home address between midday and 1pm on Sunday.

He was reported missing around 10.30pm after he failed to return home.

Logan Lakin, pictured, 10, was last seen leaving his home in Burbage, Leicestershire, to go to a park on Sunday afternoon

When he left his home, he told his family he was going to a park in the village.

Logan is described as white, between 4ft and 4ft 6ins, with a slim build and fair hair.

He was last seen wearing Leicester City football shorts and a dark-coloured top.

Police are carrying out inquiries in the area and are appealing for anyone who may have seen him or know of his whereabouts to come forward.

Anyone with information is asked to call police on 101, quoting incident 705 of July 14. 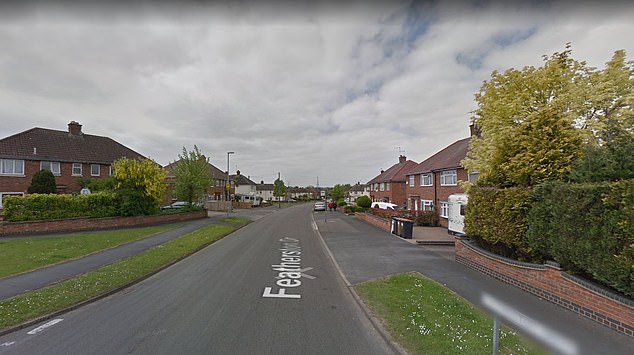 Logan was last seen at around 1pm in his home in Burbage, pictured, Leicestershire, on Sunday