Fears grow for missing sisters, aged 15 and 16, who were last seen at home five days ago

Fears grow for missing sisters, aged 15 and 16, who were last seen at home five days ago

Police are increasingly concerned for two teenage sisters who have been missing from their Merseyside home since Monday.

Lilly, 15, and her sister Tiagen Allison, 16, were last seen around their home in Lancashire on Monday afternoon around 4.30pm.

The pair are known to frequent Birkenhead town centre on Merseyside. 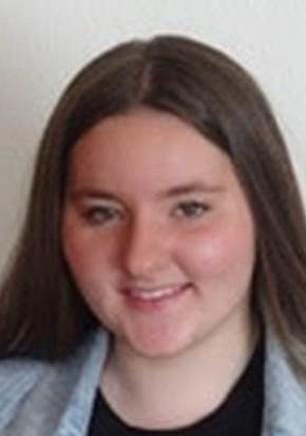 Police are increasingly concerned about the ongoing safety of Lily, 15 and her sister Tiagen Allison, 16, who were last seen at their home in Lancashire on Monday afternoon 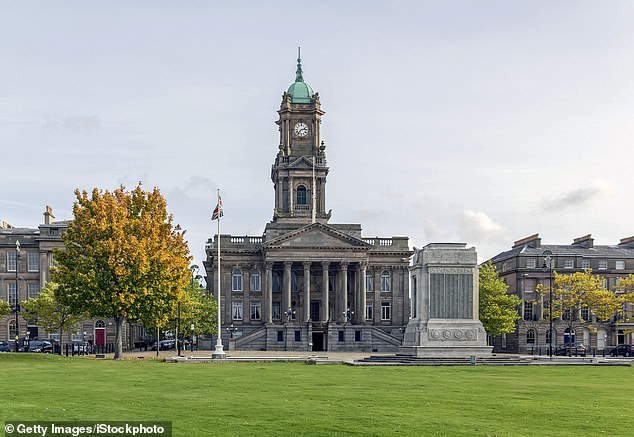 Officers said Lily is white, 5ft 1 tall and has blue eyes. She is of slim build with dark brown hair which is styled in a ponytail. It is believed she may be wearing leggings and a hooded jumper.

She is of medium build and is thought to be carrying a pink rucksack.

Police have urged any witnesses or anyone who knows the location of the sisters, or possibly seen them since Monday, February 4 to call Merseyside police on 101, or contact them over twitter on @merpolCC

Anyone with information can also contact Missing People on @missingpeople.