Alvaro Ferreras Gonzalez had not been seen since Saturday afternoon

A schoolboy with severe autism has been found after he went missing, sparking a police appeal for help.

Alvaro Ferreras Gonzalez, 12, was not seen for several hours after going missing on Saturday afternoon, in London.

Officers were increasingly concerned over his welfare and were urging the public to help to find him.

Officers revealed on Sunday he had been found safe and well in Orpington.

The boy from Woolwich, who has a fascination with public transport, boarded the 422 bus going towards Greenwich North.

He does however speak limited Spanish. 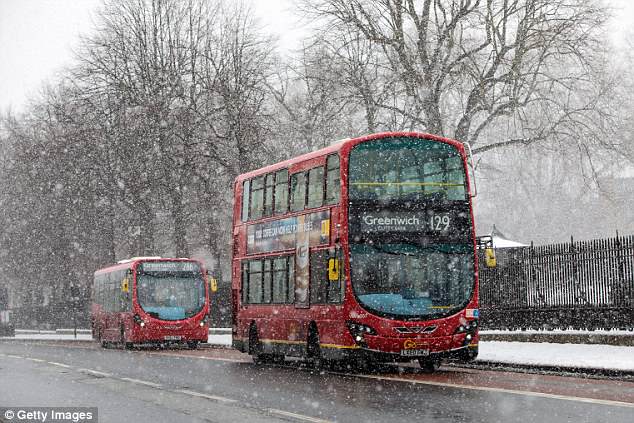 Alvaro Ferreras Gonzalez, 12, has a fascination with London’s transport network and could be on buses, Tubes or trains across the capital

He is described as a light skinned black boy, of large build, 5ft 2ins tall with short dark hair and brown eyes.